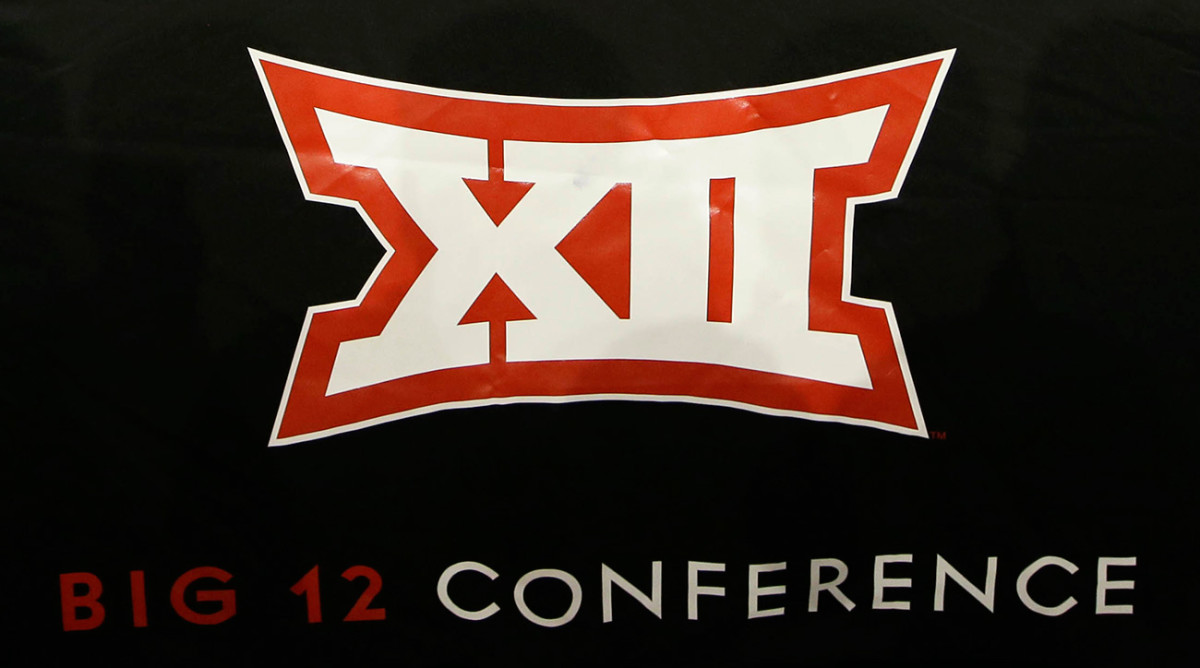 Big 12 expansion is dominating the college sports landscape, and it’s very much unclear who the conference will add. But there are a host of smaller questions surrounding the process whose answers will guide who the Big 12 chooses.

And the real reasons for expanding are:

The big 12 made 25 million per member, far ahead of the ACC and the P12. but it is peanuts compared to the $$ the SEC and Big 10 will be making with their new TV deals for the SEC and Big 10 network. The SEC will be distributing $ 25 million per school…on top of the football money, we are talking upwards of 60-80 million. So follow the $$$$! The ACC just announced the ACC tv network and that will help quite a bit.

The Big 12 could get another $800 million over the life of their current TV contract if they add 4 more teams. And that is money that they don’t have to share with the new schools from the beginning. At the end of their contract in 2024 many folks think that the Big 12 will be poached by other conferences with OK and OSU headed to the big 10 or SEC but there are millions of rumors floating out there.

Right now the B1G and the SEC pay the most money and I would suspect any school would listen… However, I think OU and UT will always prefer to be the biggest fish in the pond as long as the money is close… With 4 additional schools and the additional payout during the earn-in period of those schools, together with a Network, a potential renegotiated GOR for more money and a longer term, and a nice jump of 3rd tier money that can come with or without the network I really don’t see them feeling a need to change Conference HQ Addresses.

The P12 is in a bit of a $ bind…no one wants to pay big TV money because they play their games so late that the East Coast is long asleep. The P12 will never get big TV money so they don’t have a way to lure P5 teams away to join them and risk being poached. (P12 payed out 12 million last year) and have really no way to generate more money. The big 12 could actually steal the AZ teams and maybe even a UCLA.

Then you have the problem with ESPN losing viewership to folks like Netflix and Hulu etc…How will things play out in say 5 years? Media is changing by the day and so will how college football be viewed.

I’m saying right now that the Big 12 has already decided to expand and they know which teams they are going to invite and are only negotiating exit fees etc. The AAC and MWC both have anywhere from 6-13 million in exit fees depending on the scenario. BYU is the only team that comes without exit fees attached and the reason why Holmoe isn’t talking right now is because BYU is in and working out whether we come as a full member and or in football and bball only.

Thank you for the great post. I didn’t realize the money disparity was so great between the PAC 12 and the other P5 conferences. If BYU gets into the Big 12, the payout could be twice that of the PAC 12. If that were to happen, I can think of a few Ute fans that would be ticked!! I hope you are right that BYU is in and I hope BYU moves in 2017 even though BYU has a great home schedule for 2017. Really, once BYU signs a contract and is officially in, I’ll sigh a big sigh of relief. I hope it all happens soon. The longer this drags out, the greater the chance that it all falls through. I do think you are spot on about Tom Holmoe being so quiet about BIG 12 inclusion. I would probably be a lot more worried if Holmoe was granting interviews and making press releases like so many others who are trying to position themselves for a seat in the Big 12.

In other news, I read that Steve Clark is trying to wrestle Corbin Kaufusi from his dad. He wants Corbin as a tight end. Can you imagine the mismatch Corbin would create for other teams if he were to play tight end? I’d kind of like to see Corbin switch just for fun to see what he could do at tight end.

One of the main reasons UT didn’t move on with the PAC12 was $$. They were supposed to be treated as an equal partner with the other schools. They realized they could make a lot more money staying in the Big 12 and doing their own network. UT wants to dictate their own terms, and they aren’t going to get that any where else but the Big 12.