So the QB, Khalil Tate, is on the cover of SI now before we get to hyped up…the cover spread is purely on speculation, Take was not the starter, has not done anything yet.

Two of Zona’s best players will not start against BYU.
They’re starting Safety is suspended for the 1st game. This is a big deal.
O tackle suspended for 2 games…not that big of a deal unless you can get to Tate and rattle him. 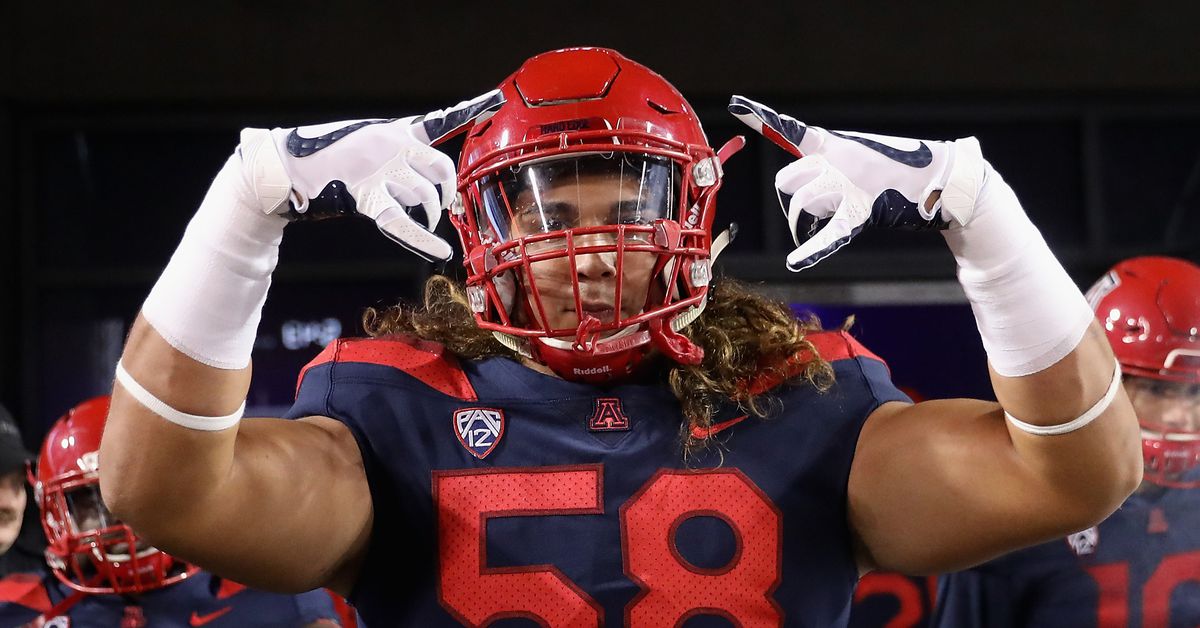 Layth Friekh: Suspension ‘worth it’ for extra year with Arizona

I have a lot of respect for Sumlin. He coached Johnny Manziel, made him into a star. Now that would take a lot of patience.
https://tucson.com/sports/arizonawildcats/football/dynamic-between-kevin-sumlin-khalil-tate-will-determine-arizona-wildcats/article_132bac0f-1361-580f-9e58-4f1bbe6d254d.html

We will see how Tate turns out. and for those of you that don’t know Heisman candidate Khajil Tate…think of BYU’s Hill, a freak athlete who can throw.

Going to get one of these correct. 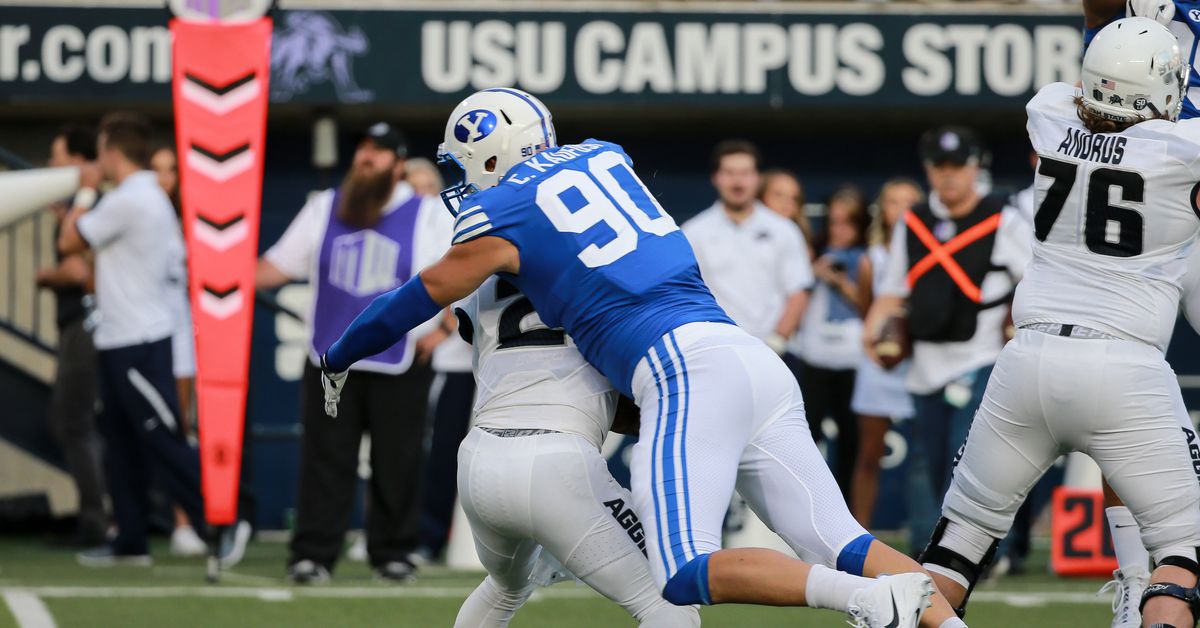 BYU will be big test for Arizona’s revamped offensive line

Maybe the most pressing task for the Arizona Wildcats heading into the 2018 season is constructing a formidable offensive line to protect star quarterback Khalil Tate and company. Arizona lost...

And Zona may just be starting 5 new linemen of offense. And another player was kicked off the team for racial slurs 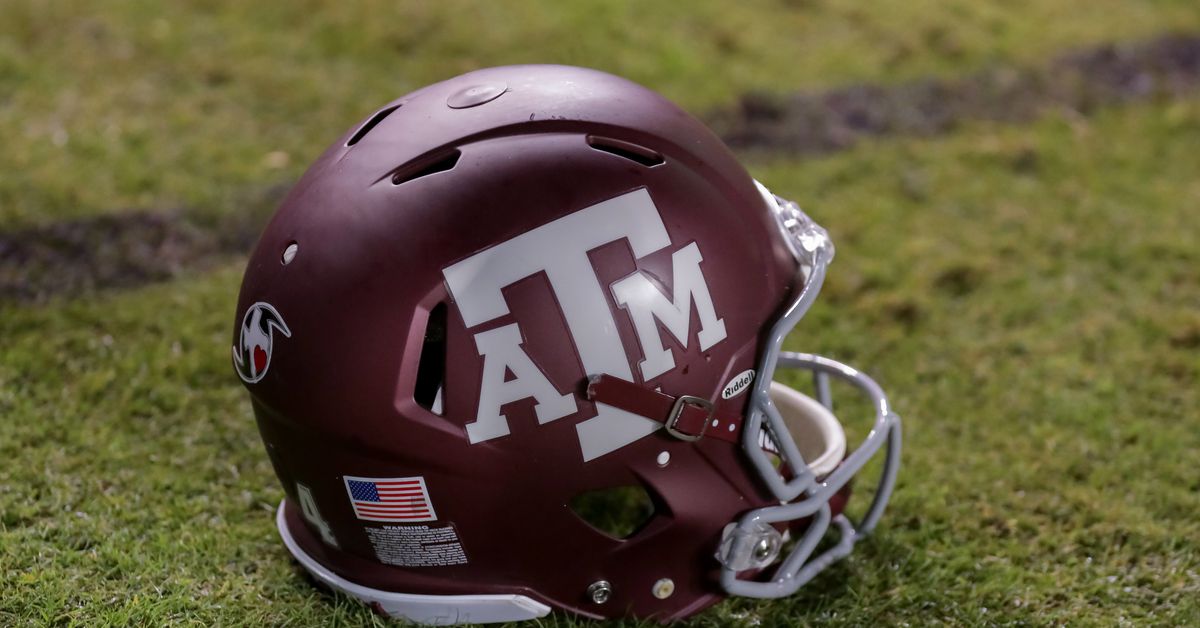 The Santino Marchiol era with the Arizona Wildcats is over before it ever really started, but not before making national headlines in his attempt to become immediately eligible after transferring...

This we know…Sumlin is a great former Texas A&M Coach. He is the opposite of the yelling-swearing Rodriquez and they will be prepared for BYU 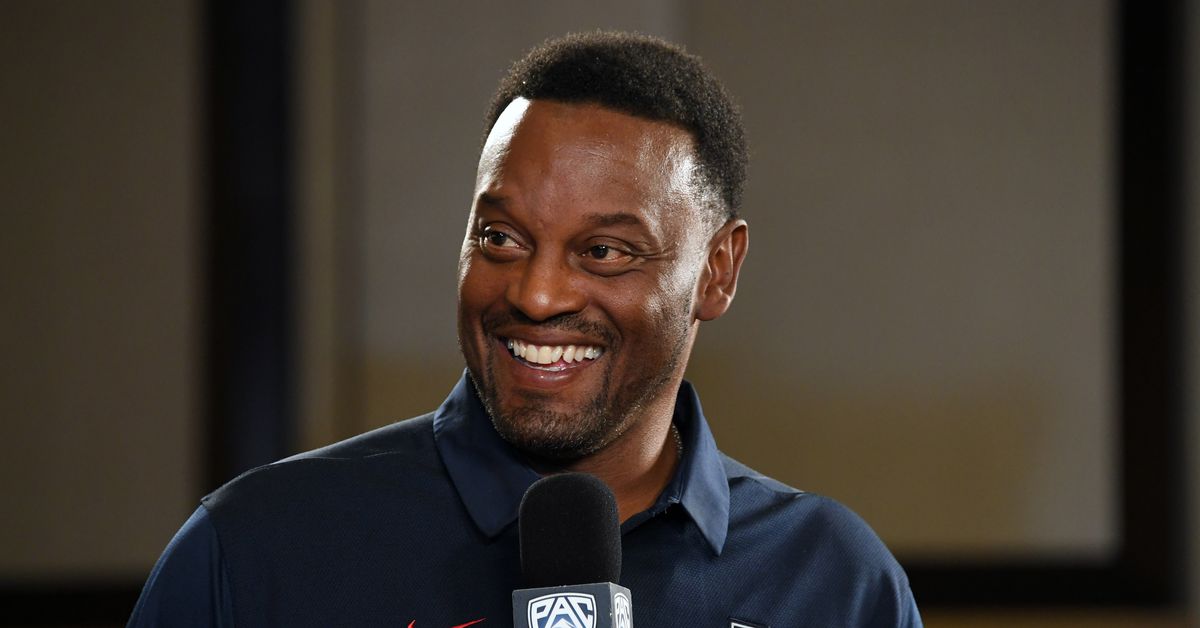 The Wildcats host the Cougars on Sept. 1 to open the 2018 season