I’m a little bit worried about basketball recruiting: We didn’t sign anyone during the recent early signing period, Aaron Clark (a 4-star player from New Hampshire that BYU hosted in October) signed with Miami, and to the best of my knowledge BYU has only two signed recruits on missions (although really good ones) Jake Wahlin and Colin Chandler. 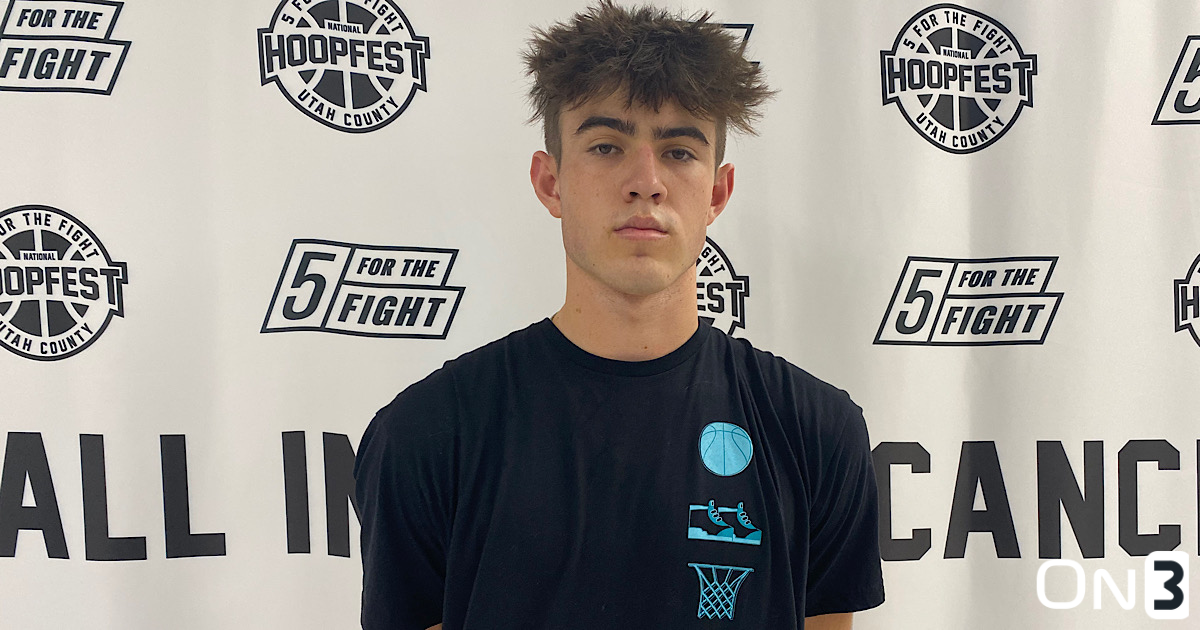 it gets harder to recruit every year when each year is worse than before.

Maybe the jump into the B12 will make a difference. Just the improvements year to year may make an improvement next year enough for Pope and his coaches to last at BYU…

Is this Glen Kozlowski’s kid? Glen was a baller. I still think one of the top 3 or 4 WR in BYU history, and the kind of guy who got better when the going was tough. Absolute gamer and tough as freakin’ nails.

His parents are Kristen and Travis Kozlowski. Kristen does color commentary for BYU-TV’s women basketball games. I don’t know if they’re related to Glen.

Good shooter, underwhelming athleticism, 6’7 and not one dunk in this highlight video. Would get dominated in the big 12. BYU needs speed