Boren said, “We did not review any of the schools proposals”. What does that mean to you?

The fix was on from the get go. It will come around to bite them. 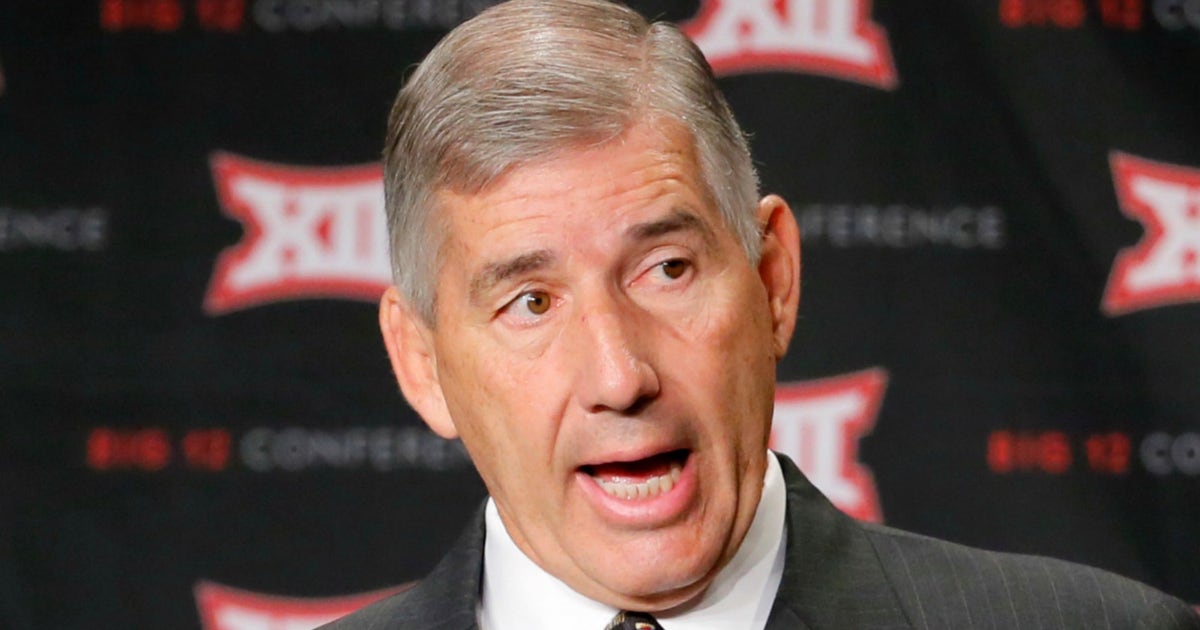 The Big 12 owes a lot of people an apology

The league made a mockery of conference expansion

930am The Game Jacksonville's sports leader!

Would you make a deal with a conference that put on a 2 year soap opera, got all these schools to spend all this time and money only to say that you didn’t even look at their proposals? These guys are 1st rate fools.
They should call themselves by their real name…the big X

If it were me, I would tell the B12: “bite me.” But I am not politically correct or even polite with those kinds of things. But the Big 12 just showed themselves to be the Big Fools or BF for short.

ISU’s AD- is this guy a fool or what? 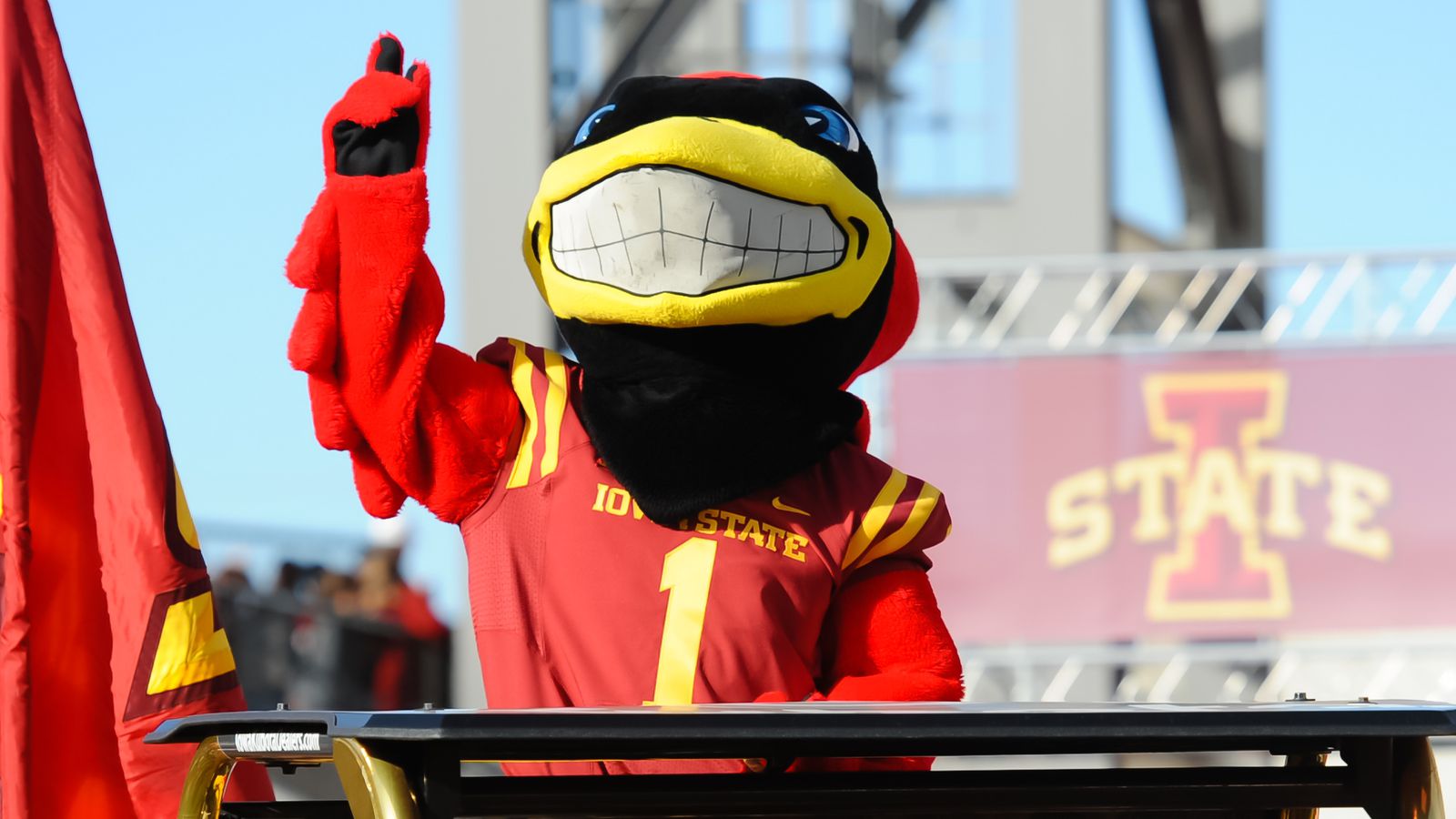 Good morning! This is the Read Option, your daily college football newsletter.

Last I checked, BYU BEAT OK and TEXAS twice. The brass cajonies on these guys

I guess ISU’s AD did not get the memo 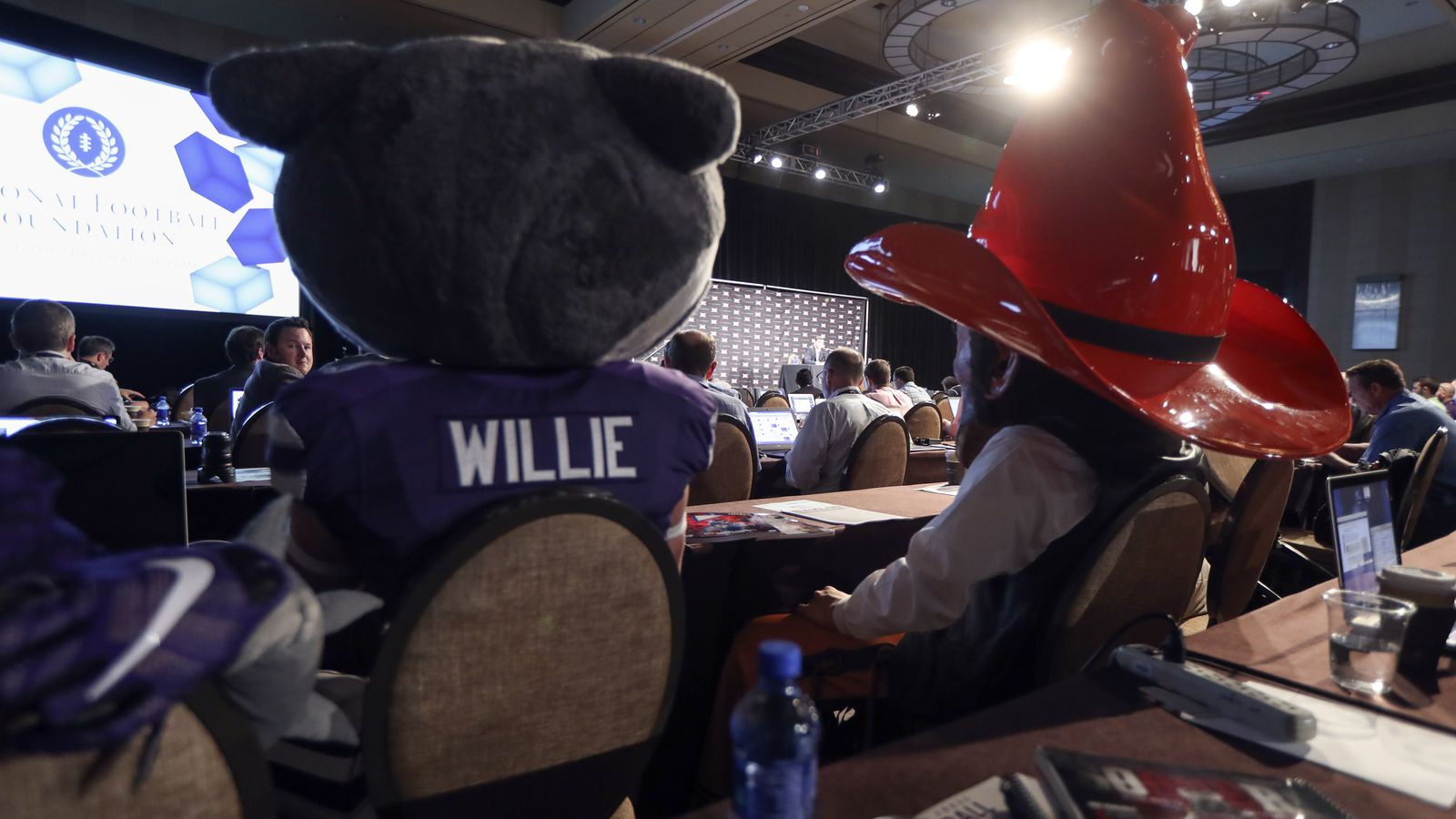 Here’s what the conference is feeling a little self-conscious about. 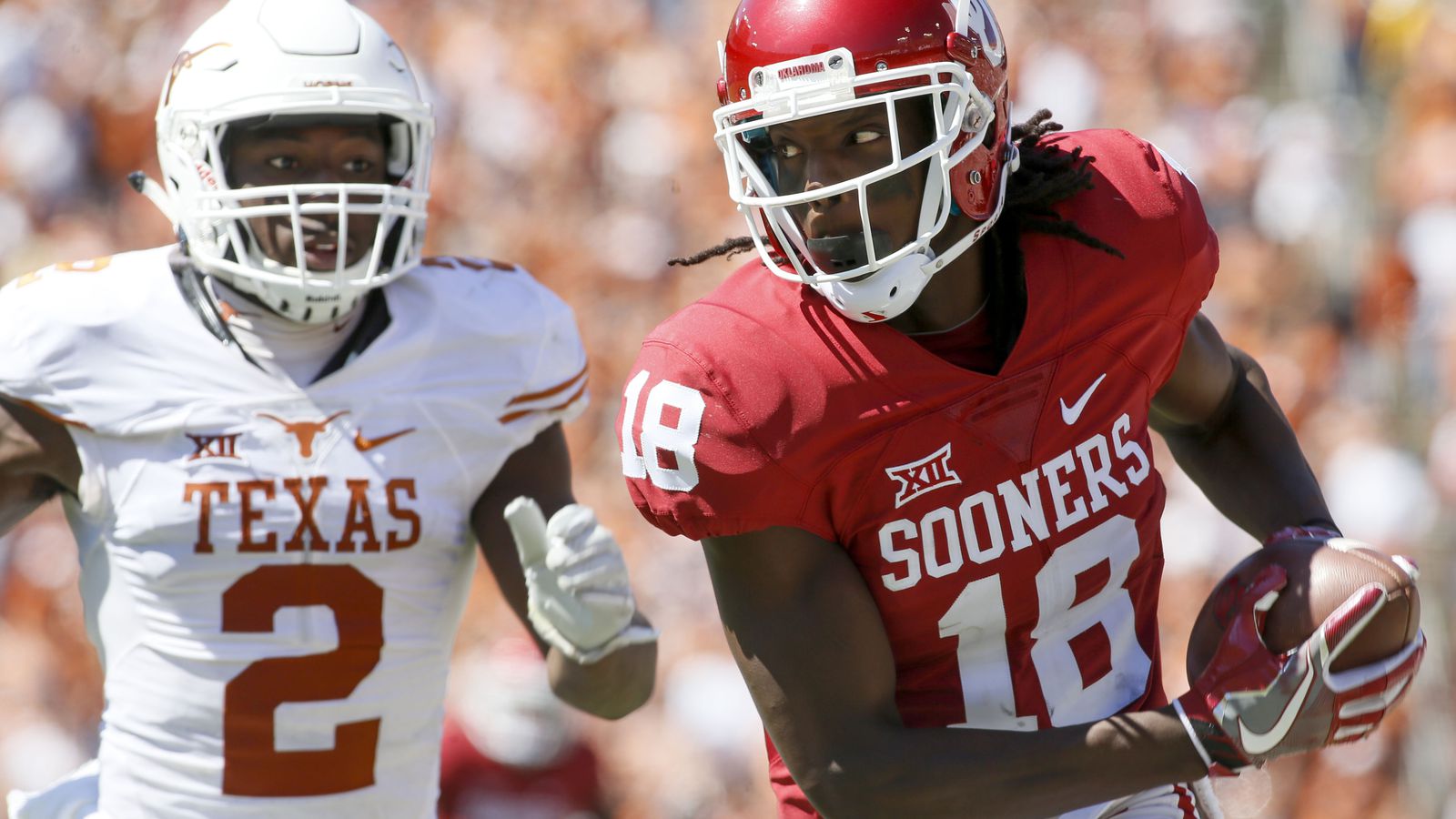 The conference isn’t adding teams at this time. That doesn’t mean Big 12 drama is anywhere near done.

The jewel in all of this is:

The little 10 is not smart enough to have created this soap opera. When you look at the presidents and ADs from top to bottom, you get the feeling that the little 10 is very, VERY, disjointed with two big dogs and rest feeding off the scraps. OK originally was pitching BYU, Texas after about a year pitched Houston but everyone realized that once FOX and ESPN did not want to be on the hook for 500 million more, that ended the deal.

By adding to two, the little 10 would have gotten the playoff they need to compete with the other P5s. They would have added great stability to the little 10 by bringing it up to 12 and given it a chance to exist beyond 2025. The other schools could not see it because they are blinded by the current $$$. And now they are doomed because when OK and TX bolt, and they will, then they will be the MWC.

I am feeling the HANGOVER!!! I didn’t hold my breath until two days ago on Monday. All those medias stuff about expansion gone nothing for too long. What a joke. Again they are now the LEAST XII just like Big Least (former big east).

So, No Discussion or Vote on their part on those two days? I won’t pay attention to them for a long time. P5 are bunch of greedies.

One more big game to go and I pretty much switching over to Men’s BB. Go Cougars and beat Boise St!

OH MY GOSH FISH YOU HAD ME LAUGHING OUT LOUD WHEN I READ THE FOLLOWING FROM THE ISU AD:
"Because we want to add more schools to this league that are going to be like Rutgers or Boston College in their conferences? Which have no fans coming to the games, and they’re getting outscored 170 to whatever it was.?

Yes, I’m sure BYU and Houston are “going to be like Rutgers or BC” and get outscored “170 to whatever is was” by the MIGHTY Iowa State. And of course BYU has “no fans coming to the games”…OH WAIT–it took me 15 seconds to check, and the ONLY Big12 schools with attendance higher than BYU are UT and OU; and, if you look at total attendance including home/away/and neutral games, those two schools are STILL the only Big12 schools that had more fans see them live than saw BYU live last year. http://fs.ncaa.org/Docs/stats/football_records/Attendance/2015.pdf

Well, 50 years? Hillary was pro-traditional marriage in 2008. There has been a recent short spike to wickedness over the past 4 years.

Harold: What is “just musing?” Is that the BYU offense against Boise State?