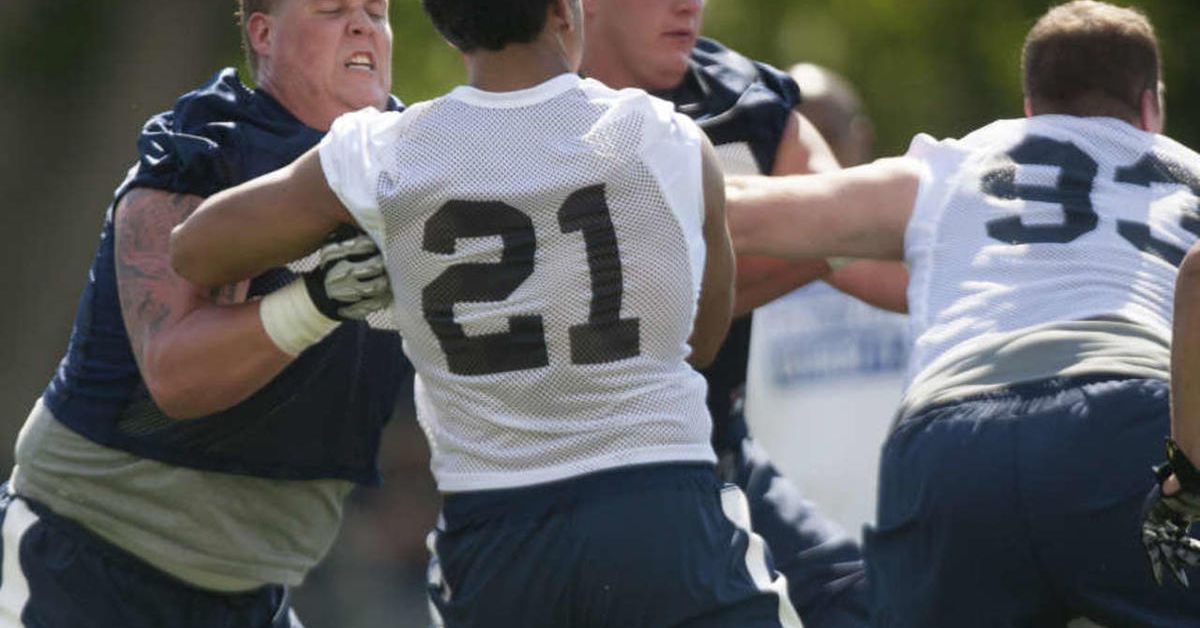 Brayden Kearsley announced via Twitter he will transfer to Oregon State, about an hour and a half drive from his hometown of Aloha, Oregon.

Gary Andersen, two u coaches and Kersley to Oregon State. Something special about that school?

Nothing special about BYU these days considering their relative position to Utah-PAC-12, Oregon State-PAC 12 and Gary Anderson. Then we have great firesides on road games.

Nothing special (although I think Anderson is a great coach) about the school.

but I have to ask, WHY are so many players looking at leaving?

Now some on the board will pipe in and say " they can’t live the HC", which is nonsense of course…

But from what I read about Kearsley, all the coaches were high on him because of his aggressiveness and abilities. I know he had nagging injury issues this year, but this surprises me…

From what I hear about coach 2J, he is one tough coach, but is extremely fair in his assessment of players. He works them hard, gets on them when they screw up and pat’s them on the back when they do the job.

There is no details what transpired at BYU. No detail about BM letting him go which was odd. I don’t think anything of something about the HC and BYU which I don’t judge. And no history about his experience at BYU and the happy valley. The only thing that was said on DN, he was going to Oregon St. and happy to be close to home. Will we going to know why BM let him off or we will not know why?

One thing I heard earlier (Desnews) is that before Bronco would allow Kearsley to transfer, he had to improve his academic grades… or something like that.

It was primarily academics. He struggled with the requirements, which is sad because between he and Koroma, there would serious attitude there.
As for Leavitt, he had enough of Howell and wanted to party more.

Do you have anything to back up your comment about Leavitt outside of your own supposition?

Seriously… I see post like this and then get amazed when people like you get upset about negative comments about BYU fans… What do you think is going to happen when FANS of BYU makes comments like this?

Leavitt is active LDS, his father played for BYU.

Sometimes BYU is not the perfect fit for a person for various reasons outside of :
a) Having problem living the HC
b) Wanting to Party
c) does not believe in the church

He said he did not feel like he fit in at BYU as a school. I have been down there after my mission, I would not have fit in at BYU with some of the students I came across.

It does not make BYU a bad place or anything like it… It is simply not for everyone.

Floyd, I understand and agree with not fitting with the school. It isn’t for everyone, and there can be many reasons for becoming disenchanted with a school.
I don’t remember ever being upset with anyone being negative about BYU fans, but that is neither here nor there.
I have a coworker whose brother is on the team and another coworker with close ties to the athletics program after having been a student athlete in the recent past. I wouldn’t have posted if I didn’t trust the source.
If it happens to be false information, I apologize.
As to the academics side… it is a shame and a sham on the NCAA’s part.

Thanks for the explanation…

I get a bit upset when people posts derogatory things about players simply because they leave BYU.

we know, Floyd, we know.

This is not a jab on you…OK, so maybe it is but to my knowledge, I have never posted any information that was not as Jaab puts it, a good source and it makes me think twice about sharing when I/We get raked over the coals for posting something that cougar fandom would benefit from.

I am just saying that there are those that post anything just to post and there are others that do have the connections and if you go after them, they simply will never share information again and we all lose when that happens.

This is a friendly suggestion to Everyone on Cougarfan…I like this community, we are all courteous for the most part and intelligent, Please, just consider the source when you choose to respond.