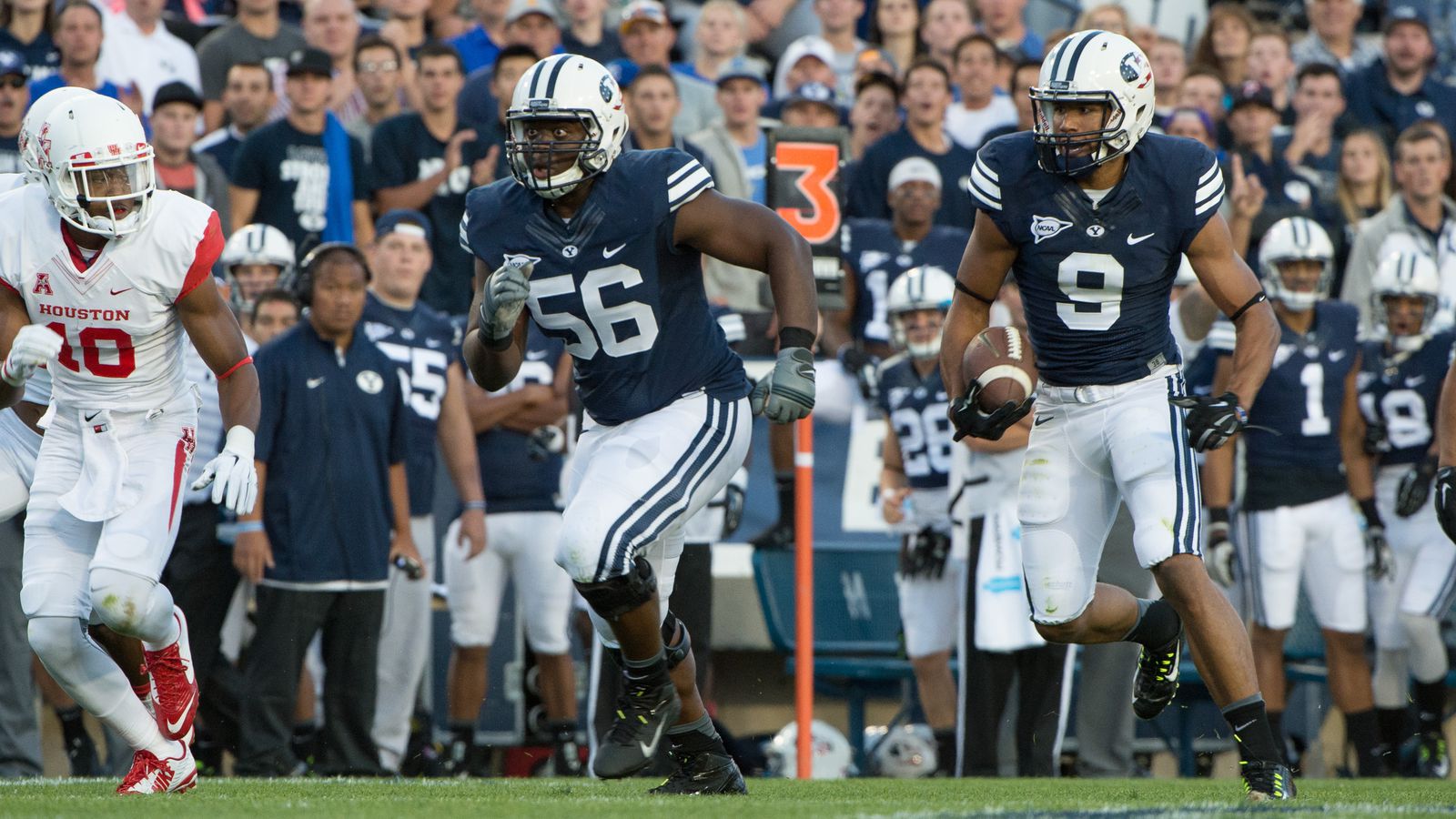 Starting center and offensive line anchor Tejan Koroma is reportedly officially back with the team.

Anyone know why Bronco suspended him in the first place?

Who said Bronco suspended him? I have not heard any report of what he did except that he withdrew from school. On this article I only found " Tejan Koroma ended up in trouble with the program" was the first to me. All I care that our front line will be solid. Tejan Koroma is BACK!!! Thank You

These guys do not “withdraw” from school unless they are about to be suspended. Does not matter anywho…Excited for the season. BYU now favored in the Az game by 1.5 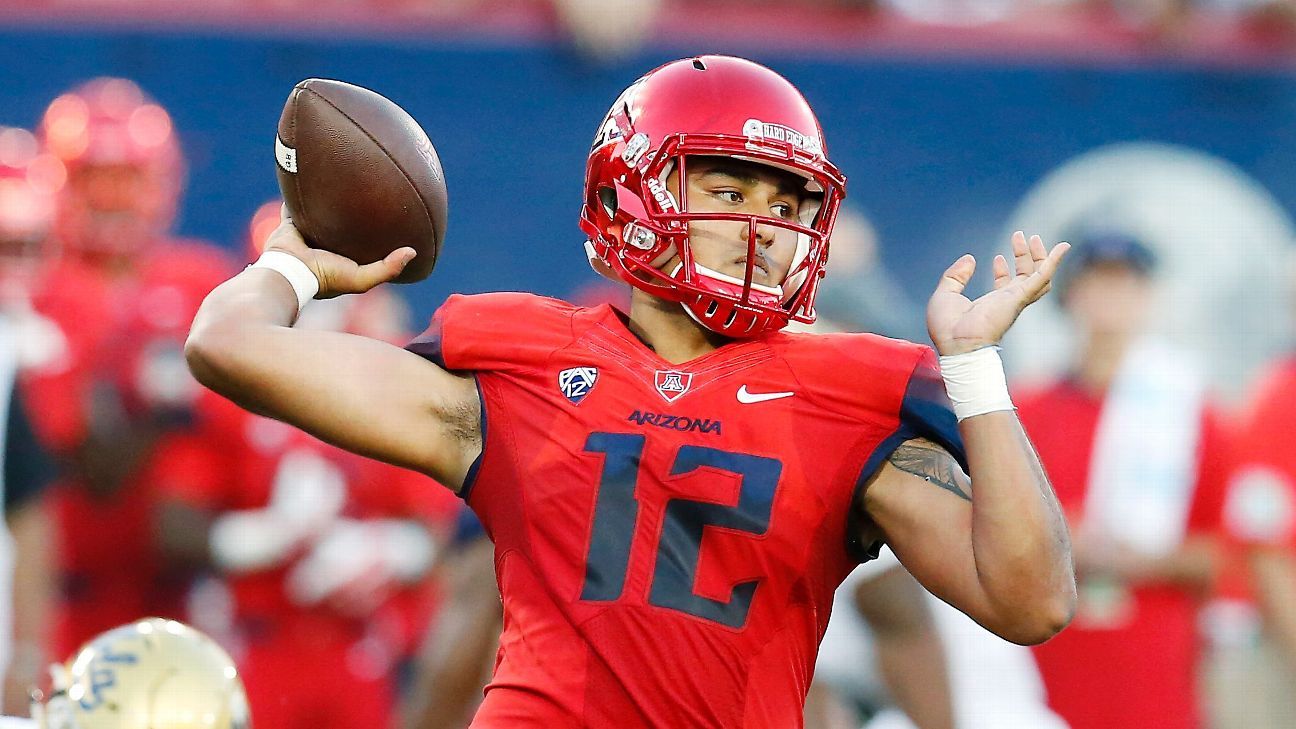 Arizona's QB spot might be up for grabs ... maybe

Anu Solomon is written in as the Wildcats' starting quarterback, but it's in pencil because of injury questions and the rising play of Brandon Dawkins.

I love it! Tejan is a dynamite player who brings much needed toughness to our team.

I may be in the minority here and I’m sure some of you may flame me, but I liked it when Tejan and Nacua (#12) fought back during the after-the-game brawl vs Memphis in Miami. I didn’t like the fight…don’t misunderstand me. But I blame Memphis for that whole thing as it was clear that after Memphis won, they immediately started the fight via talking trash. So Tejan and Nacua and others fought back. Ok with me.

I’ll share a foxhole with guys who are willing to fight for their teammates and their school. You can have the players who are going to listen to Memphis’ classless woofing and just hang their heads and walk off the field like losers.

I’d share that foxhole with you Craig, and your brother too…BTW, where has Tom been these days.

Do you have a article, News site , etc. How do you justify the rumor that Bronco suspended Tejan without verifiable proof Chris?

Was in trouble with “which” program? Or was it the HC rearing it ugly head again? or could it be Academics?

No one knows… Actually I know someone who knows, but he is not talking about it.

Craig,
The best lineman (the one you never hear about) Johnson might be out until the USU game due to knee surgery.

Everyone loves to hear the other guys, while Kyle quietly does his primary job as left guard. the last two years he has allowed 1 sack, has the best technique of any lineman and can play all five position equally well.

So with Tejan being back, that indeed will help, but I am not sure about the other lineman and what they can do.

Tom is around and doing great. One of his daughters (at BYU) just got engaged a couple weeks ago.

He just hasn’t been very active on the board lately, but hopefully that will change as we get closer to football. I guess he’s been too busy trying to figure out a way to catch up to me in our Yahoo Fantasy Baseball league. I’m currently in first with 87.5 points and he’s in 4th with 60.5 points.