I know it is really annoying to coaches to have their star recruits want to transfer. Harvey Langi got away from the Utes because they never had him sign a LOI as I recall. Whittingham wasn’t happy about it but in the end, he wished Harvey well.

Now we have the situation with Joe Tukuafu who wants to play for Sitake. Sure, I can understand Matt Wells being disappointed that Joe isn’t playing for him. But, Joe has already been out of football for two years while serving a mission. The NCAA will allow him to play this year if Matt Wells will release him. But, he’s going to “stick it” to Joe because he can and he’s ticked that Joe’s not coming back to the Aggies. I’d really like to see coaches put the players best interest first. This just makes Wells look small and petty.

Yes it does, Remember when Chow would not release DB from Provo? Will make some kids think twice about signing. Let the kids go where they want to play.

By the way, help is on the way 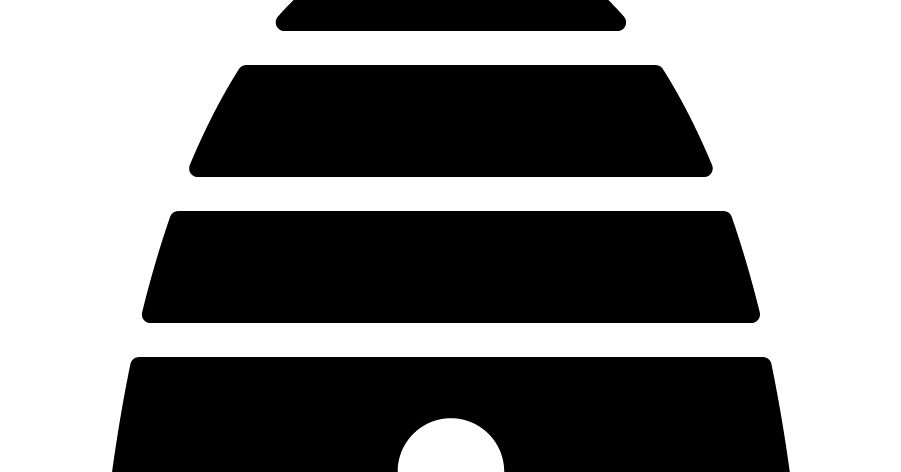 Sophomore from Fort Lauderdale commits to the Cougars just a few weeks after receiving a scholarship offer.