How is the new recruiting class looking?

Thanks for the analysis! tlarimer is really high on Will Sedgwick so I’m keeping an eye on his development this year. I think Sataki is going to mirror what his mentor at the school up North has done with his linemen. What excited me about the team last year was that the defense kept us in every game except for the Toledo game that ended up being a shoot-out with a basketball-like final score. I can see Sataki sending linemen to the NFL on a consistent basis. The question for me is whether Detmer is going to be able to recruit well and bring in some great QB talent. I think if he does well with Mangum in 2017, recruits will start knocking on his door to come play in his offense.

Here’s something I don’t understand. Recruiting services say we had a #60 or so recruiting class and then I read that BYU has 4 of the 5 top Utah prospects in the state. Something does not jive here and it has to do with Larimer’s explanation about Scout’s and Max preps of the world. They just quit following kids that commit to BYU early. 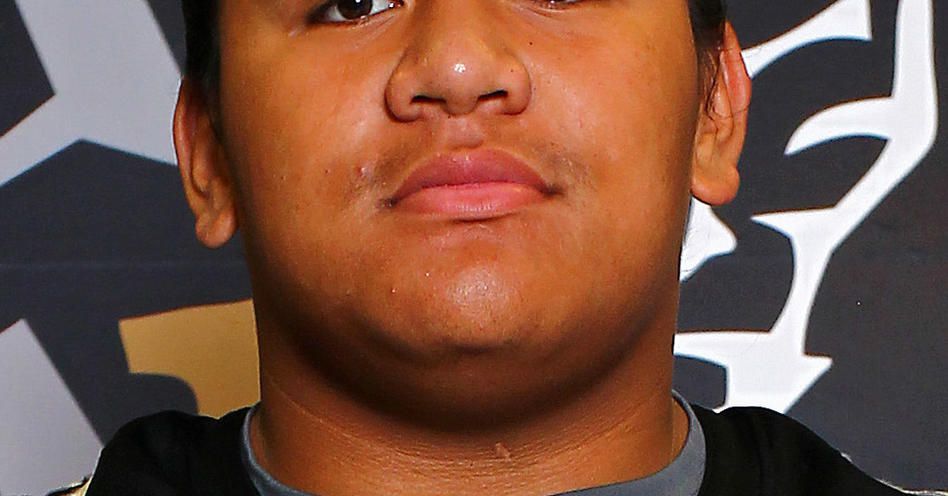 Red and blue recruits: Top Beehive State prospects to watch in the Class of 2018

This year's National Signing Day was just a week ago, but coaching staffs around the country are already working on their 2018 classes, and the state of Utah will have a strong crop of prospects.

I personally see that Sitake has far out recruited what Bronco could have done in his first year. Sitake said that they would load up on TE’s and Linemen, which he did. I know we are all worried about the receiver position but I heard that Sitake has a bunch of good ones already in the program so if he says, we’re good…we’re good.