How many QBs is enough?

BYU gets sophomore Austin Kafentzis entering the program. Normally, I’m pretty excited to have a 4 star player transfer to BYU. Austin is an outstanding javelin thrower so maybe he will not mind playing behind Tanner as long as he’s got his second sport (Track) to keep his morale up. Austin had a great HS career and the fact that he excels in the javelin tells me he must have an incredibly strong arm. He also got a lot of running yards in HS so he could be a real asset to the program if he develops and blossoms under Detmer. I’m not real impressed with what he has done so far in college. In my opinion, the jury is still out on whether he can thrive as a D-I QB. But, it can’t hurt to throw him in the mix and let him compete. Anybody out there know much about him?

But, it can’t hurt to throw him in the mix and let him compete.

Does BYU do that? Allow the players to compete for playing time?

Oh wait, this is the football thread, not the basketball team.

Funny one, but true!

Touchet my friend! I’ve since read a few more articles about Austin. It sounds like he was a tremendous safety in HS and garnered some interest from a Florida school as a defensive player. He didn’t want to play defense back then. Now, he’s open to the idea. He’ll even play special teams just to get on the field. He Catholic so he’ll be here 3 years without a break for missionary service. He’s a walk-on, by the way. I like his attitude. It sounds like he has all the tools to be a great player depending on how he is used and developed. Time will tell.

I think that when we get a four to five star player, it is the coaches duty to coach that player, to that players strengths, and not try to change him from what earned him his 4-5 stars to what we think we want to change him to.

I love the way that Sataki, Detmer, Cahoon, and the rest of our current coaches do their job. I feel certain that they can get the maximum potential out of these players.

The more success we have with 4-5 players, the more 4-5 players will be attracted to the Cougars. The more that fail with us, the more will choose to not take a chance with us. If we are to go forward, we must attract more 4-5 star players. I know this was not what the Mendenhall seemed to want, but it is indeed what we need.

Thanks Ron! By the way, how are you getting along? Its been awhile since you posted.

Ronald, there are some 4 and 5 star players on the BB team that the football coaches might get more out of!!

Thanks for noticing Glen.

Really I am a happy camper now.
I already have my tickets for the 2017 season.
I love being independent with the schedules that we are now allowed to have.
I could never go back peacefully into a mid major conference.

I have never liked the idea of the Big 12, for BYU, but for starters, I Thought that it might be better than Independent.
I saw it as a foot in the door of the Power 5.

I have always wanted us to be in the Pac 12. This, the Pac 12, is a natural for us because there are probably more Mormons living in Utah, from the Pac 12 community, than any other state in the Nation including Utah. (Utah Utes, UCLA, USC) especially.

I believe there are more Mormons in California than in Utah.

Unless the Church and the University is able to have positive communication, greatly appreciated by the likes of
Stanford, Cal Berkley and the two Oregon schools, we will never be able to get into the Pac 12 for our stand in California’s
Prop 8 initiative, and for the protest of the LGBT community throughout the Nation, because of it.

I sing the same song each season, and there is always someone that tells me I sing off key, but here goes it again anyway:
While our programing has greatly improved over the past 3 seasons, we still shoot ourselves in the foot by programing us a guaranteed winning season and thus a guaranteed bowl game. We are too good for that and we only fool ourselves, if even that.

We get respect, win or lose, by playing teams like LSU, Utah Utes, Wisconsin, Mississippi State, and we lose no respect for playing Boise State. The rest of the teams on our schedule remind the football world that we are still thinking Mid Major and our programing shows it.

BYU to the P12 is like the Pope announcing he has converted to another faith. It could happen, but in reality, it will never happen. CO, CAL, O, OSt, Stan, UT, and UW will never vote in favor of BYU joining. It will never happen. They don’t agree politically with BYU and they don’t want to compete against them for recruits. Big12, Big10 will be easier, by far, than the P12.

We get respect, win or lose, by playing teams like LSU, Utah Utes, Wisconsin, Mississippi State, and we lose no respect for playing Boise State. The rest of the teams on our schedule remind the football world that we are still thinking Mid Major and our programing shows it.

I think BYU is on the same page with you in terms of getting a slate of P5 schools throughout the season but once conference play starts BYU can’t get a Oct-Nov game with P5’s so we are relegated to MWC and the Liberties of the world. Go Cougs

I believe the respect is gained by playing and beating P5 teams.

Sadly, you are right about the current political climate. I was on Cal campus a couple of months ago. As I drove by the campus, I saw a poster of Trump donning a Ku Klux Klan hat and a Hitler mustache. The poster was announcing a political seminar to be held later on campus. The anti-conservative environment on West coast college campuses has been pretty well covered in the news the last few months. I have some Muslim colleagues here and its really quite remarkable how many conservative values are shared between mainstream Muslims and Mormons. Yet, if BYU were a Muslim university, we probably would have been welcomed to the Pac 12 with open arms years ago. As it is, the Prop 8 issue became a huge wedge issue between the Church and many on the left. Still, as time passes from the time the courts overturned Prop 8 and the spotlight has been turned to other issues, the image of the Church by the left has slowly been recovering. Sometimes it helps to just not be in the mainstream news. Also, it probably helped that the Church opposed Pres. Trump on the Syrian refugee issue. Anyway, my point is that political winds can change and BYU could garner more support for inclusion in the PAC 12 at some point in the future. I agree with everyone that the PAC 12 is the ideal conference for BYU from a geographical point of view.

. As it is, the Prop 8 issue became a huge wedge issue between the Church and many on the left.

Biggest blunder the church has done in my lifetime. What were they thinking. Stay out of politics.

Yes, follow the Prophet, defense the sanctity of marriage and thereby the plan of happiness for all people. Huge blunder. We ought to do whatever everyone else thinks is good. My mom always said if everyone else is jumping off a bridge then you better hurry up and jump too.

Biggest blunder the church has done in my lifetime. What were they thinking. Stay out of politics.

I don’t think it was a political issue. It was a moral issue made into a political one because of the insistence over marriage. The prophecies regarding the destruction of the family unit are coming to pass. They were spoken about over 20 years ago with the "proclamation on the family?.

It is sad to see my kids and grandkids are faced with a nation that is bankrupt on work ethic, journalists bent on sensationalism rather than news and a lack of leadership from top to bottom. There is hope…remember the hippie generation? they became parents and turned out.

As for the gay thing…everyone here knows I have a gay son, in a ward that 7 kids have “come out”. Live in a very loving ward so no problems until the policy gets leaked to the press and the church tries to clarify and does a wave after wave of stumbling, awkward statements and modifying. After a month, my bishop comes over and asks, “How we doing”. I said, “feels like the church is doing its best to make me feel like I have to choose my son or the church”.

I don’t see or hear of any excommunications or witch hunts going on (which is a good thing) but for the most part every gay person I know of has left the church and so have many of their families. very sad to me

Don’t want to drag you guys down so here is a reason why I stick: 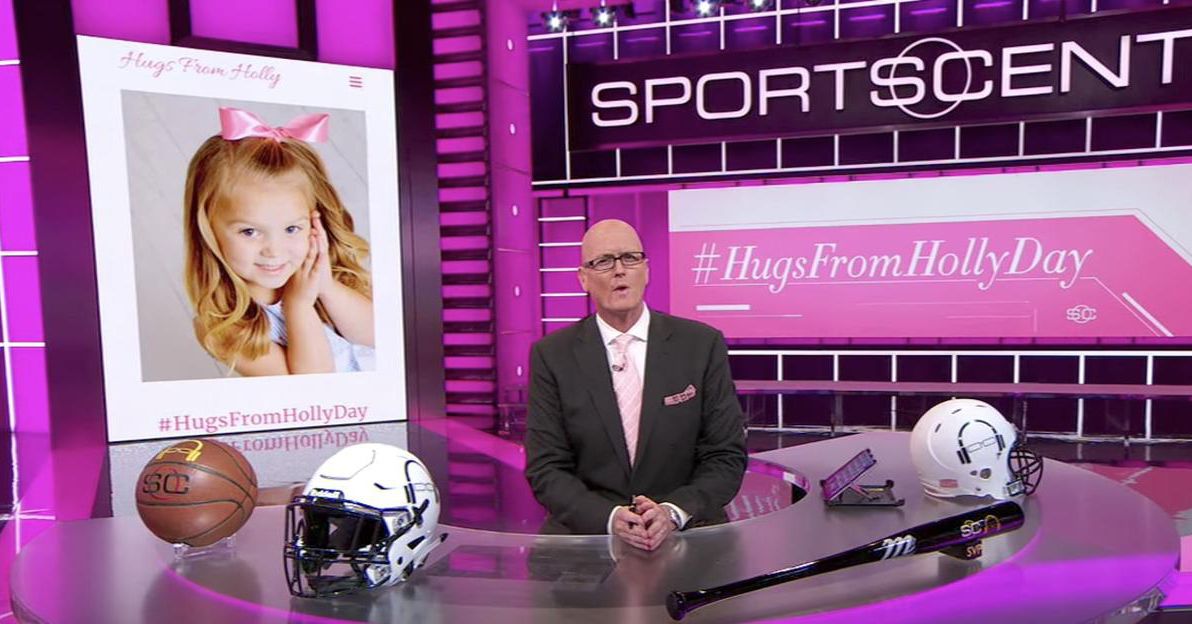