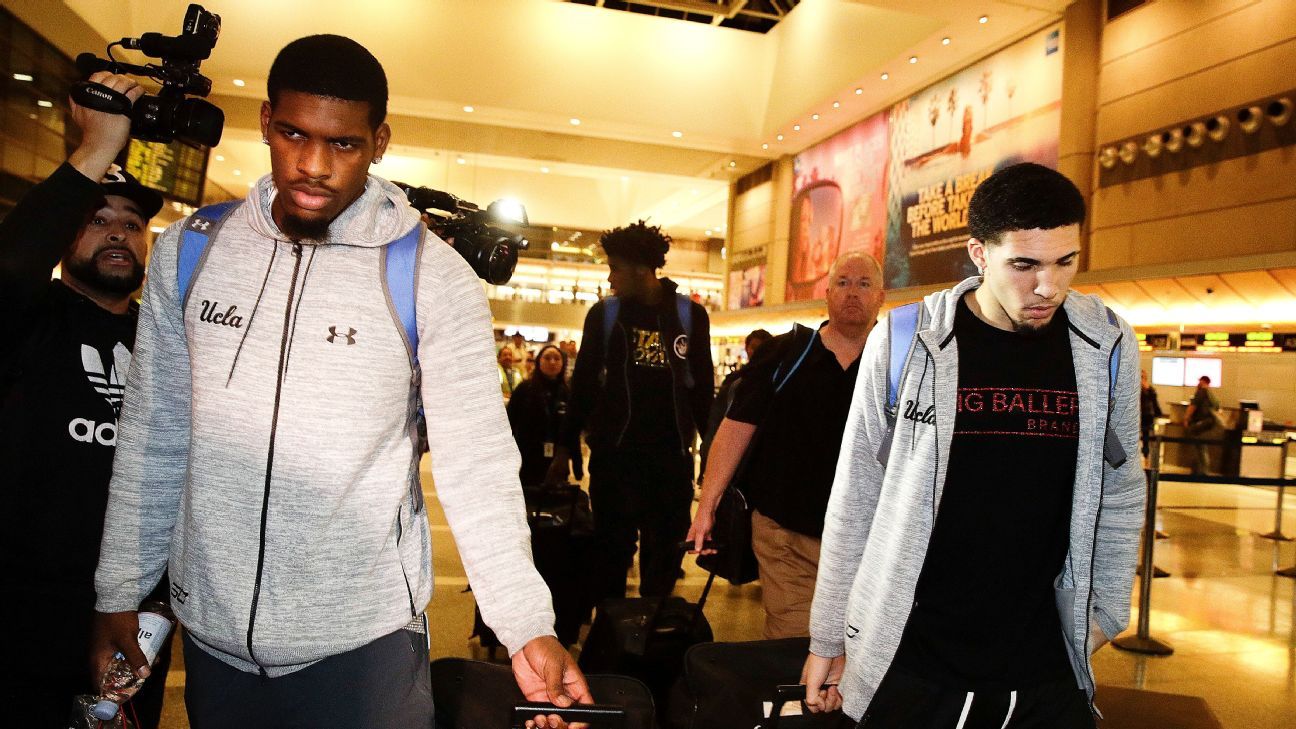 LaVar Ball has told ESPN that he has pulled his son LiAngelo out of UCLA after the player was suspended indefinitely because of a shoplifting incident.

I think he’ll fit in really good here, and his dad helping out with the team is an added bonus.

Don’t worry about the honor code. Like many have been saying here, it’s really judgmental, and we should just leave that between the player and his bishop (or ecclesiastical endorser, if he’s a non-member).

Strange, if he is that talented that he was only going to play one year and move on to NBA. Why in the world he be stealing?

Because he’s better than anyone else on the planet and thinks he’s owed anything he wants.