Jeff Grimes it is

I don’t know much about him. I honestly didn’t think we could get him. I’m curious what the offer was.

I appreciate the D1 experience and he’s worked well at several great schools known for their offensive lines. His recruiting ties might be useful. He does seem like he can get after people.

I’m cautiously optimistic. The position coaches will be the next big question. They need to find enough new people to change the culture and they need experience.

I don’t know much about him. I honestly didn’t think we could get him. I’m curious what the offer was.

I assume you knew he was OL coach at BYU 2006 - 2009. I am sure he was getting a low pay when he coached here and more likely again with low pay again just to get a taste in doing play calling as first time OC Coach. LSU, I assumed they did offer a pay raise to get him to stay.

He has coached some 1-3 years at each fine schools around the country and he more likely will stay 2-3 years at the Y as winner or loser. It is a gamble which I think. And I am sure he will make some shake up on Offensive Staff.

Yeah I know some of the biographical stuff. Not as familiar with what he thinks in terms of strategy.

Given that Grimes is an O line Coach, I found this was posted on CB earlier and it’s an interesting read talking about the French O line guys: 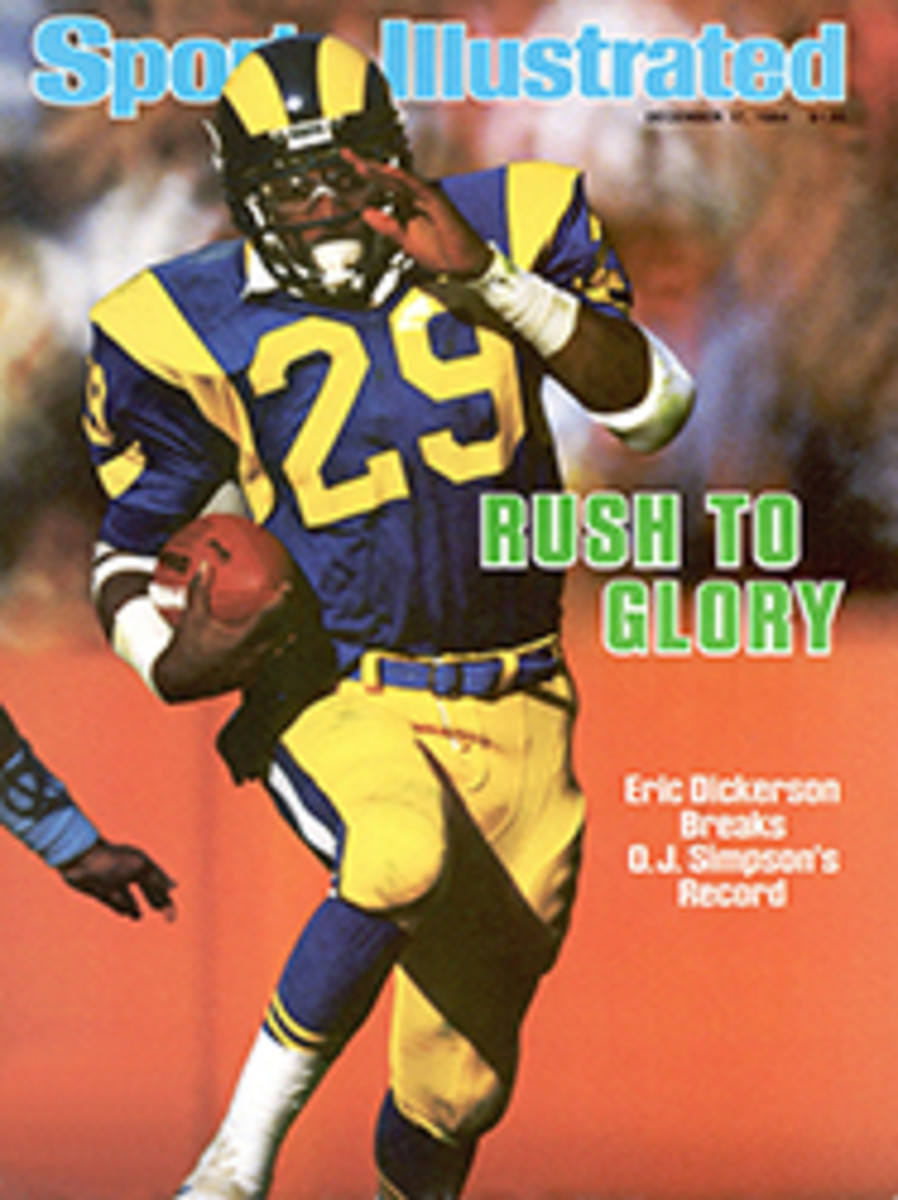 Beware Of The Candy Men

Brigham Young center Trevor Matich spends the night before every game with a bag of peanut M&Ms. The brown ones represent pass rushers, the orange ones

The line isn’t elephantine—255 pounds is the Legionnaires’ average weight—but it’s tall. Matich, Garrick and Wright are all 6’5"; Wong and Anae are 6’4". “They’re clones,” says Edwards. “Physically, they’re exactly what we’re looking for here.” And what they look for at BYU is pass-blocking leverage rather than run-blocking bulk. “They think they’re good run-blockers,” says French, “but actually they’re not.”

Another gem: “Make pocket, not war”

It’ll be interesting to see what they decide to do.

3 thoughts:
Kalani Sitake is a salesman.
Grimes has a plan & wants to grow his resume.
BYU paid the man.

Grimes may have taken a pay cut to get the experience as an OC for future aspirations. He wasn’t going to get that opportunity at LSU. Take a pay cut for the experience so in the long term he earns more money down the road.

I’m curious what the offer was.

why? what difference does it make? Paying a coach a lot of money to come to BYU isn’t going to change things much. Stop the obsession with money, please.

3 thoughts:
Kalani Sitake is a salesman.
Grimes has a plan & wants to grow his resume.
BYU paid the man.

It is obviously #2. It would be crazy to think otherwise. Why is everyone so obsessed with money? It’s a cancer in our society.

Obsessed? All I said was I’m surprised we got him. As opposed to a better program with more money getting him at the same position. That’s not an obsession, just an observation on the way the world works.

Also, the football team is a business no matter how it’s packaged. We use the proceeds to fund other aspects of the AD and it’s very important to the church and BYU that it remains in the black. But as with most business, you must spend money to make money.

Now if you’re saying the program should moderate the goal to something much smaller and simpler, I can understand that. Perhaps it’s enough to be a quirky interesting program that tries to be a little odd and everybody respects them for their execution and intelligence but they don’t win much. That’s still a valid goal, if you want it.

So does the same principle apply to the professors at BYU? Does BYU get the marginal professors because they don’t pay them what professors at other universities make? I mean the only way to get someone who is really good at what they do is to pay them a lot of money, right?

Do you see where I am going with this?

Andy Reid, for instance, is not walking through that door. There are several other coaches with ties to BYU or the church that won’t be coming and money is a reason why. Call it a cancer if you want, but you can’t deny it exists.

You can’t say it’s both a cancer, implying the love of money is a wide spread malignancy, and at the same time claim that it doesn’t affect our ability to get talented coaches. Or to keep them.

Why is everyone so obsessed with money?

You are a lone man in the wilderness, my friend. Money talks, BS walks. And when you have enough…Money states that you have achieved a lot of things. In sports, $$ recruits better players.

BYU has plenty of boosters with deep pockets. They probably went to T Holmoe and said, " Do whatever it takes to get the best coaches, we don’t want to suffer a 4-9 team ever again".

I know–for sure–that we made Grimes an offer that he rejected, and we came back at him with more $ and he accepted. So of course it was about money for him, or he would have accepted in the first place. I don’t know where the extra dough came from, nor how much we had to up the ante. But I’m happy that we got an SEC guy whose expectations are at an SEC level. He will soon learn that he has worse players, but he will EXPECT to see an “SEC-like” result like’s he’s been conditioned to see on the field for about 8 years. I was hoping we would hire either Grimes or Simmons, for the same reason. And I think it’s great for recruiting to have a non LDS guy from Texas who has been recruiting the Bible belt for a long time.

I don’t know where the extra dough came from,

Could it be that Kalani Sitake took a pay cut and the extra dough from boosters & donors? So he can save his job that he loves.
Why I say Kalani take a pay cut? Maybe he realized this Div I P5 thing are just too much to deal with and need to learn from ground level and up in being a HC. I also think Kalani needs to take over the DC position and let Grimes handle O’s side.
Yeah, if I was Kalani, this is where he should do to save his job that he love.
I know we may never know how Tom Holmoe, Kalani & BOT did it.

You are a lone man in the wilderness, my friend. Money talks, BS walks.

The money could go to the perpetual education fund or a lot of other places where it could help the less fortunate. Our religion is full of hypocrites… sad commentary on who and what we are.

I concur…there’s robo Mormons and there’s Mormons that get it. Now, back to sports before this thing gets hijacked by religion again…

I love everything I hear about Grimes, as in:
“We will fit the scheme with the right players according to their skillsets”

I concur…there’s robo Mormons and there’s Mormons that get it. Now, back to sports before this thing gets hijacked by religion again…

Every time I visit this place I get a bad vibe about the general population and culture here.

I won’t talk about it anymore… for awhile.

.there’s robo Mormons and there’s Mormons that get it.

Don’t you mean “Members of the Church of Jesus Christ of Latter day Saints”?