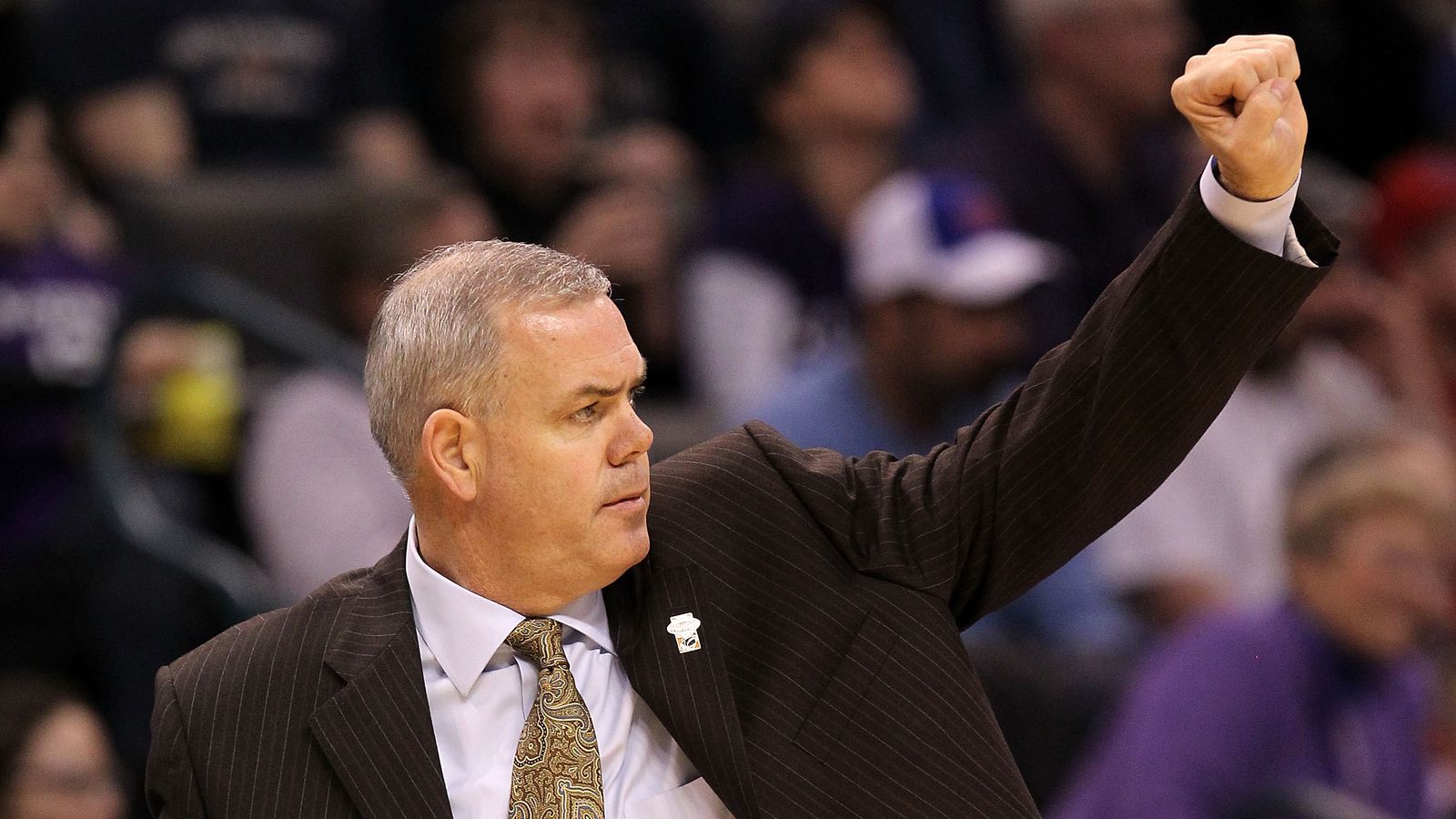 Jerrell had to sit out his Sr year due to transfer rules or he would have plenty of D1 offers, P5 under his belt. Hope he comes.

He’d be a nice addition to the team. I’d like to know more about his story. Is he LDS? How did he come to be interested in BYU? It would be nice for Hardnett to not be the only non-LDS minority on the team. This Fall is going to be interesting. With Mika gone, I had my doubts. But, seeing some of these new recruits has me really encouraged. Maybe losing the Popoola kid to Utah won’t be such a big deal now that the Bergerson and maybe Springer come on board. Sorry for misspelling names. I’ll get them all right once the season starts and we know they are on board. Now, can Dave find another big to replace Mika or is Rose going with who he already has and giving the extra scholarship to Springer? I’ve lost track of scholarships with all this movement.

Springer signed with Southern Utah? Ouch! What is it about the BYU program that is steering good recruits away. Springer sites how he like the SUU coaching staff. Maybe Schroyer has some recruits he can tap. With Mika gone, we have two scholarships to offer by my count.

It could be that he saw something and was told about BYU. He did say he likes the coach and the fast pace at SUU and closer to home (LV). Or PoPoola told him about the LP thing. Or Dave Rose and Heath got something in mind elsewhere and told him “Nice Knowing You.” We got a BIG SHOE to fill to replace Mika!

PoPoola told him about the LP thing.

I sure hope that is not the case but I have read enough commentary with a common thread of, “at least Emery got his” or “How many TOs did Haws have” and since he does not bother with any defense guys get tired of sitting while they watch mediocrity at work

Oh Well, we will average 80plus per game and still lose.