“Too many mistakes again.” That is on the HC and the rest of the coaches. Sorry but Sitake, like Detmer, has to be gone.

Not mistakes as much as bad play calling on both sides. Can’t score from the 3 yardline? Two games now. Missing 3 short field goals in the past 2 games. And the defense is so predictable. I thought Romney came in and did well. He will start next week. But we need more passing over the middle. Like Romney did on that last drive until getting to the 13 yard line then floaters to the side. Yuk!

Grasshopper: “Not mistakes as much as bad play calling on both sides.” How long does that go on (it has been going on for a looooong time) until changes are made. Detmer was scapegoated over one year. This is Sitake’s 4th year. How long? 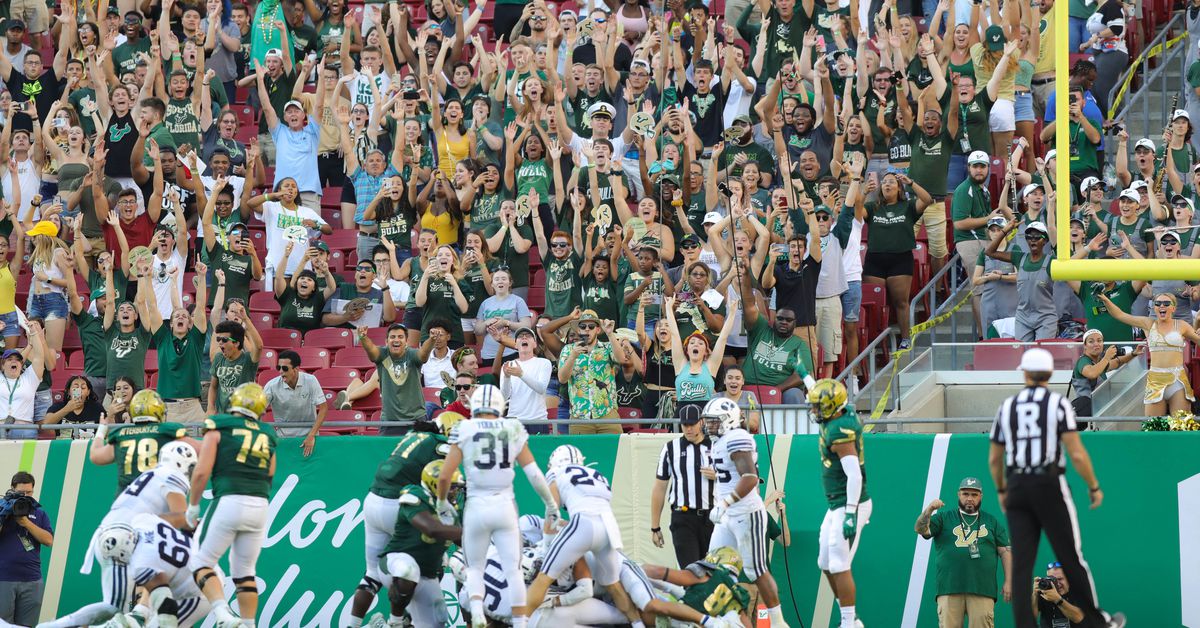 BYU coach Kalani Sitake said his teams would be tougher in the trenches, but...

Cougars can’t stop the run, again, and can’t control the line of scrimmage when they get into scoring territory

“It might also be time for Sitake to take over the defense, as Bronco Mendenhall famously did in 2010 after dismissing Jaime Hill. Defensive coordinator Ilaisa Tuiaki doesn’t deserve the same fate — BYU’s defense has been a strength in Sitake’s era — but Sitake needs to take a hard look as BYU tumbles even lower in the run defense rankings than 118th of 130 teams, as it was before Saturday’s disaster.”