1st things 1st, Tenn will have 100,000 at the game and they are a SEC team.
They were average last year under 1st year coach Pruitt and look to be improved.

2019 College Football Rankings: No. 40 Tennessee pushes to move up in SEC

Tenn is no Utah on Defense and BYU should be able to move the ball. We still have to deal with can we get our receivers open? I say yes…maybe

Tenn gave up 38 points a game their last 6 games last year. They will be better but how much? We have heard BYU has a great Oline so this is the game to prove it. I want to see a lot more RUN. We talked about how the team that gets better line play wins…well…Utah dominated our Oline and they dominated our Dline. Is Utah that good? or is BYU overrated? We will see in the Tenn game. our Oline adv BYU, our Dline, adv to Tenn.

Tenn has a 2nd year QB and RB that were very hot and cold at times last year. BYU does not and has not had a pass rush for 2 years now, not good but then Tenn does not have a NFL RB like moss. slight edge BYU

On paper, this looks like a win for Tenn. They think of us as a mid major and will treat us as such. Tenn has a cup cake tomorrow with Ga St., think ISU. I think Pruitt gets them ready for BYU. I think the game plays out like this: Tenn plays the Run, BYU holds up but Tenn throws the small outs and dink stuff to fast receivers and they can score on us. BYU can score on them by imposing the run, that opens the pass game. tight game. BYU has no pass rush and that is the difference. With their speed, Tenn can turn small plays into big gains, BYU has non of that. Tenn wins a tight one.

I don’t agree with your analysis about our receivers. We got open, a lot. Wilson threaded the needle, a lot. He made two errors. A misread and throwing the ball falling down. Two plays that would have closed the gap, a lot.
The idea Utah doesn’t have speed equal to Tennessee is just incorrect. We can beat Tennessee. The question is can we play defense for 4 quarters. 2 quarters is not good enough.

We got open, a lot. Wilson threaded the needle, a lot. He made two errors. A misread and throwing the ball falling down. Two plays that would have closed the gap, a lot.

Wilson made lots of errors, he played reckless. If he was “threading the needle” that means his receivers weren’t that open.
He didn’t slide properly, he took a lot of risks and he threw two very ugly pick sixes. Without those two, the score might have been 16-12 or something close to it. Not getting touchdowns when you are inside the 10 yard line is a killer. There were LOTS of mistakes by the QB, in spite of some good plays he made too. Overconfident and immature in his skillset. He has a long way to go.

I don’t think he was reckless at all. He moves well and let him use his talents. The tip ball was close. But as the announcer said, he had another receiver open and it was a better pass. First game. We will see improvements next week

I don’t think he was reckless at all.

You didn’t see him throw some very poor passes/decisions that resulted directly in 2 utah td’s. Tennessee lost to Georgia State today. How do you think BYU will do against a team that is clearly beatable, having lost to a Sun Belt conference doormat that won all of 2 games last season!

If BYU wins I will be happy but I don’t know how much it will mean.

He got hit while throwing on one. The other was a tip. He had another open receiver and he will learn from it. No big deal. 1st game.

IF, a big if, the cougars are prepared and play error-free, we can win. Williams has to be run 20+ times for our passing game to be effective. Wilson needs to suck up the ego and play like a “surgeon”, cutting up the Tenn. defense in a calm and collected manner. My problem is I do not have much trust in the Cougar coaching staff, from Sitake on down.

Williams needs the ball 15-20 times. Others can run too. Also, get them out in pass offense too. Balanced attack.
We really don’t need a wildcat offense either. Wilson runs the ball just fine.

Interesting that since I joined Cougarfan yesterday, I have posted, on different topics, 3 times but 2 of my posts have gone the way of the dinosaur. If I only have a one in 3 chance of having my postings last, not sure why I would bother posting at all.

At the top right, click on the three bars. Choose Football and then start a new post. If you just post it goes away after 24 hours. 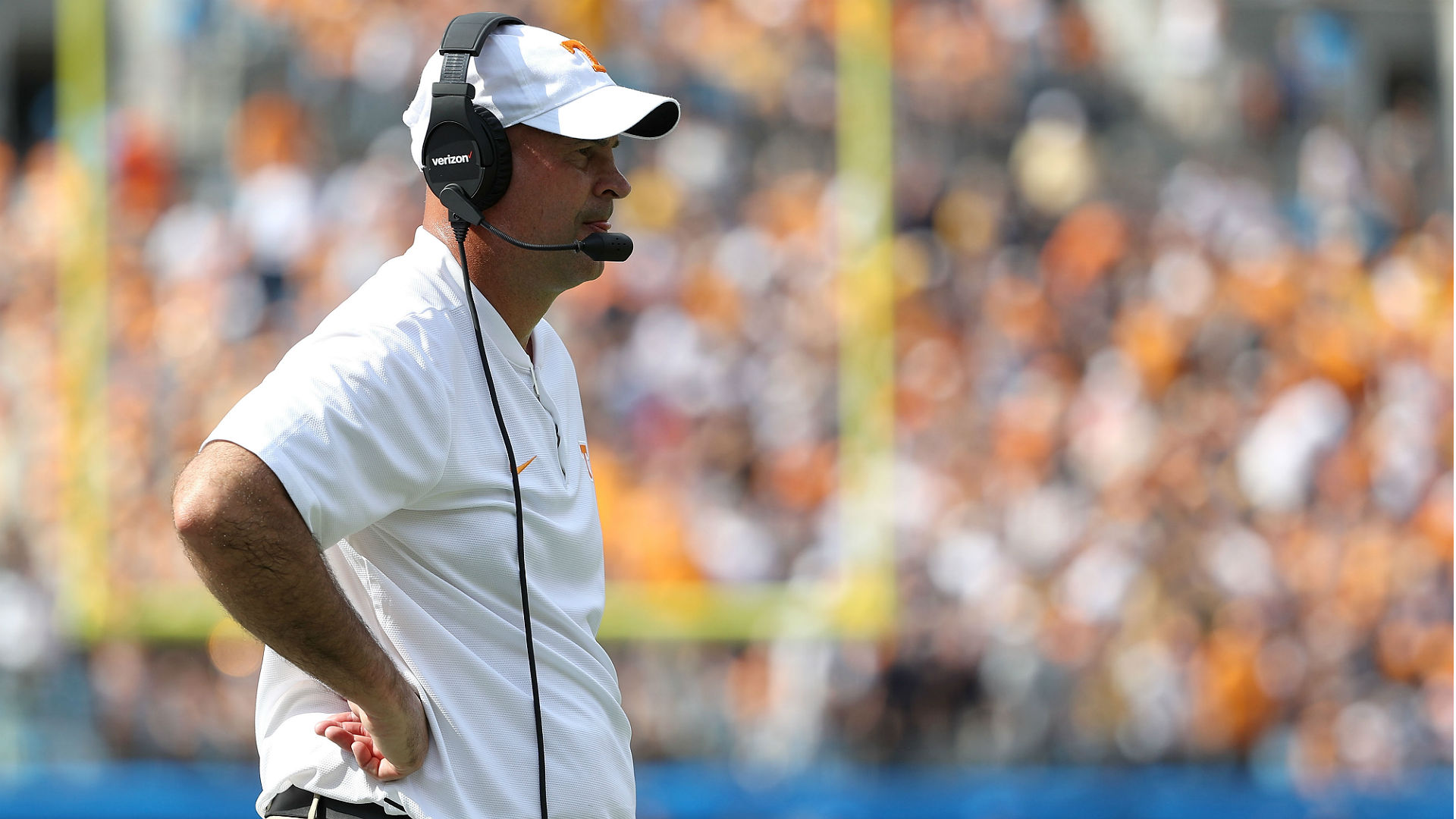 Junior wide receiver Jordan Murphy and sophomore cornerback Terrell Bailey have decided to step away from the program. 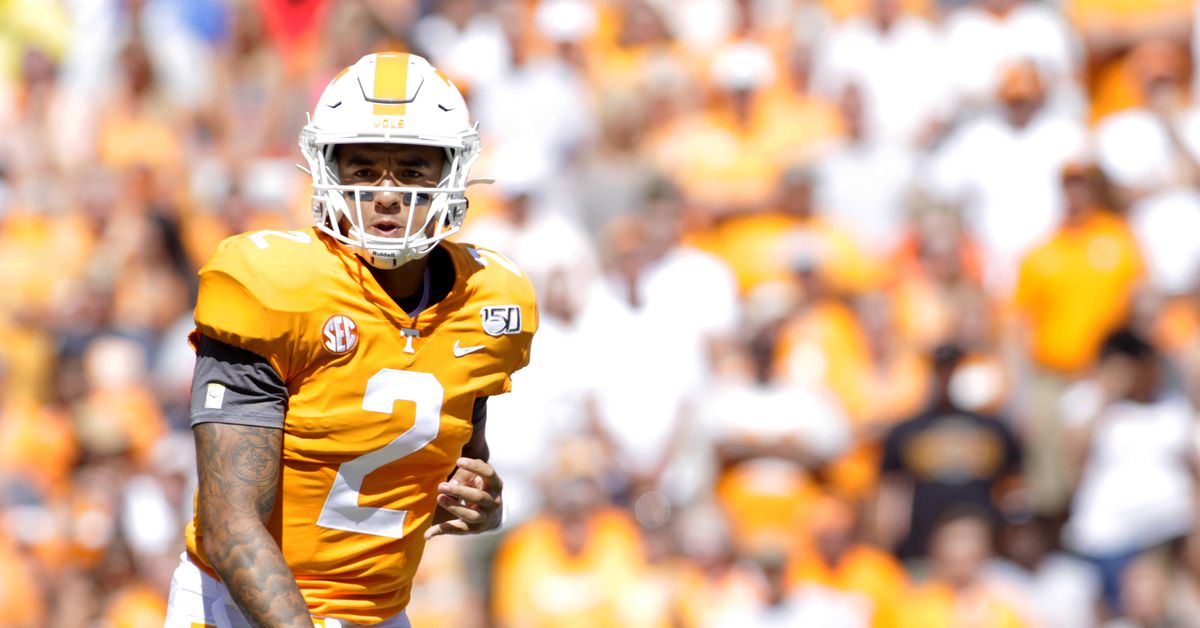 Looking for the rebound.

Fearless prediction: If BYU can hold Chandler to under 100 yards, BYU wins

you can to choose a category such as football or your post will “lock up” after 1 hour.

Hmmm…players leave teams for things other than honor codes.

I already explained it to him. And you knew that. Now who’s the narcissist? 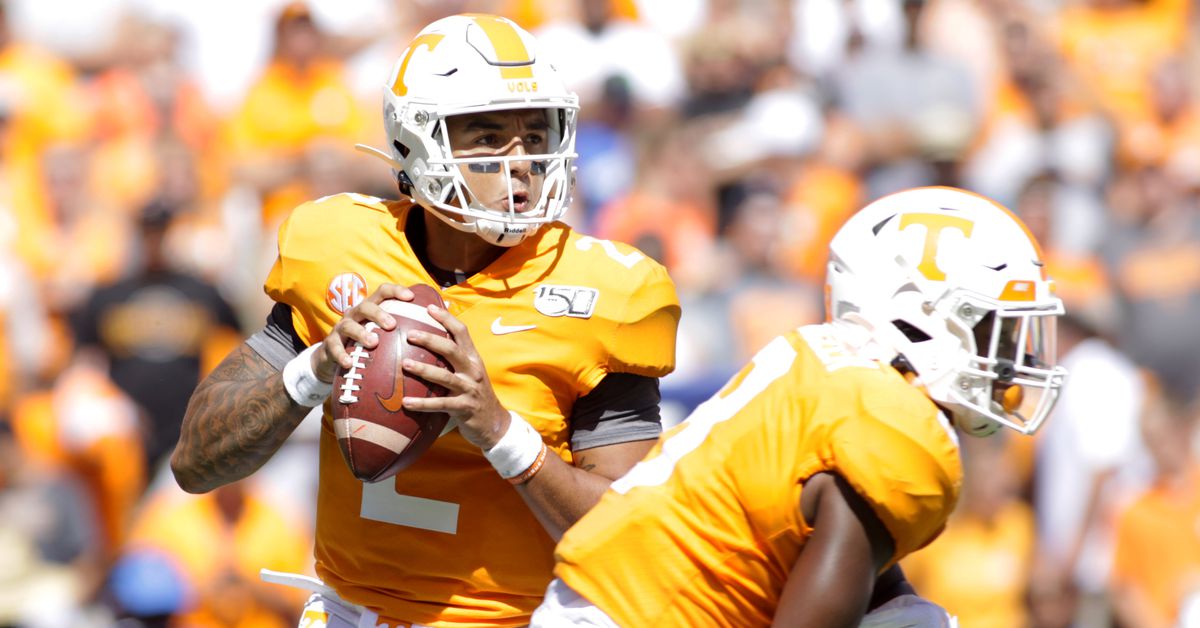 Three Things To Watch For During The Vols-Cougars Game

The Vols are desperate, the Ga St game is the worst loss in Tenn football history. A whole lotta finger pointing going on in their locker-room. BYU is equally desperate but cohesive. Will be an interesting game to see who rights the ship.