Well, that was interesting. Hardnett almost singlehandedly wins the Pacific game for us, then tonight he sits out almost the entire game. While Ford completely EMBARRASSED Cannon and Emery and Haws, Hardnett, the ONLY guy on our team capable of staying in front of Ford, sits. Our PGs were so overmatched that Ford was laughing out loud after half his shots. Dave Rose should explain himself.

Tonight here’s what I saw, against a MEDIOCRE opponent:

It’s like watching a middle school team with the dads coaching.

And Holmoe has to go for giving Rose and Extention and for what??? Placing 3rd in the WCC year after year? This year BYU get 4th or worse.

Get some boosters to buy Rose out but get him out.

and one more thing. I looked at the SMC roster and recognized one player…Ford. So a total rebuilding year playing against a team loaded with veterans, BYU. Pre-season polls had BYU an easy Dance team who would challenge for a final 16 run and take a game from Gonzaga.

Not only does Bennett embarrass BYU year after year but Rose just sits there and takes it and offers up platitudes like, “well, we didn’t defend the 3 and dared them to make shots, or we didn’t stay in front of our guy”.

And Hardnett, the only guy who can defend on the BYU team without fouling out sits. I watched Braveheart instead, could not stand to watch Rose ball for a full game.

Bennett is hands down a better coach than Rose. He actually coached to a plan. No way BYU should have been blown out of this game. Play Baxter till he gets up to speed

All valid points and the officials did a great job

Play Baxter till he gets up to speed

Up until last night, Baxter shots looked like Worthington’s. So, not sure if it will make a difference. Baxter is a bean pole. If he can start playing like last night then he should take Worthington’s time. So should Lee. And, where is Hardnett?

Fish and I were texting earlier today–we both agree Hardnett is our only guard who can defend a decent PG without fouling. Oh yeah, and he’s our second best FT shooter and a great finisher at the rim. Oh yeah, Rose sat him the whole game while Ford looked like a future HOF point guard out there. What a joke.

Tom… did you see the podcast in the post I put on for Jim? it was about talent vs coaching… 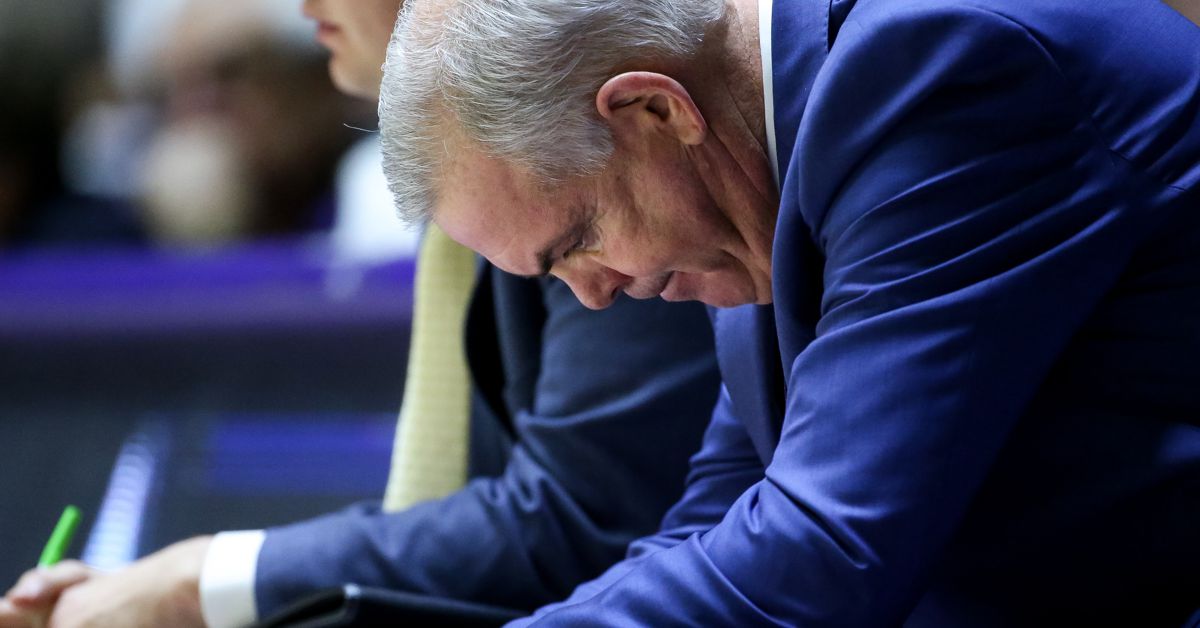 Cougar Insiders: BYU basketball — is problem lack of talent or lack of...

Sporting an 8-7 nonconference record, the BYU men’s basketball team has experienced a mixed bag of results heading into its league opener at Pacific on Thursday night.

Thanks Floyd. Interesting football stuff as well. I believe we have a significant talent deficiency on the basketball team, but also believe Rose has done a lousy job–for several years now–both on the court and in constructing his roster. We play a generally weak non conference schedule, and play in a terrible league, yet 10 or or even 10+ losses a season has become the standard. Our overall lack of athleticism has been on high display this year. Schroyer did a great job talking Hardnett into signing with BYU–a super athletic guy who was overlooked–but Rose seems to favor “polished,” high-scoring HS players who then look very mediocre when they finally have to play against guys who are simply more athletic than they are. I’d rather take my chances with some more athletic guys who may be rough around the edges. Shoot, it seems a third of our guys leave the program early anyway, so who cares if we roll the dice on a few guys and have to cut bait later? My other problem with Rose is the on court stuff-- lackadaisical attitude towards defense, horrific shot selection, incomprehensible substitution patterns, etc. Just seems like he’s as frustrated as we are, and past his prime.

It’s like watching a middle school team with the dads coaching.

Too funny Larimer. That was a hilarious comment. Thanks for the laughs.

Well Jahshire takes a page from Mika but Hardnett is a bit smarter because he didn’t have ties to Emery and Haws and he didn’t wait until
The end of the year. Hardnett is gone and just stuck his finger in Roses eye on the way out. Maybe it will help Roses Vision of what he is supervising in the bb program and he will leave the program too???!?

I don’t think he was smart. The way he left with a show of disrespect he won’t get any invites from any D1 team. Doubtful he will see any basketball overseas. Rose is well respected and he made a huge mistake. When Mika and the others left they did so respectfully. Including Dastrup. Hardnett’s attitude and behavior will follow him.

Maybe. We will see.

Oh my gosh. This may be the slowest team. Ever. I feel terrible about Hardnett leaving. Is it starting to feel like BYU has as many one-and-done’s as Kentucky?!?!?!?!

What proof do you have of this? What emails, documents or even a single google item that says Rose is well respected in the College ranks?