The problem with the FB program

is not any one thing. It is not McChesney, it is not about the low pay for the coaching staff and it is not about any other ONE thing. Those who are REALLY in charge, the REAL decision-makers do not care beyond how the FB program is functioning presently. Do we see any real progress in the past 8 years? The answer is, no! Oh, yeah, we hire a new HC and new assistants, scapegoat and fire an OC who is the same inexperienced coach, at his particular position, as the HC, and do a few other, MINOR, magical things. THE TRUTH IS THAT THE REAL DECISION MAKERS DO NOT CARE THAT THE FB PROGRAM IS VERY SLIGHTLY ABOVE MEDIOCRE! If there was honesty about that, I could probably hack it. However, the apathy and lack of accountability and yes dishonesty by the decision-makers, after 8 years are untenable for me. I am no longer, going forward, willing to invest my time, effort and money on the team that I was once obsessive and compulsive about. I will no longer, from this moment forward, be wasteful of my personal resources for the BYU FB program. Peace to you all and Merry Christmas. I am out.

Well have a Merry Christmas.

. You know if everyone who financially supports half of the head coaches salary laid down a mandate that they would not invest another dime in this fiasco, maybe something would get done. The coaching staff continues to make questionable decisions. It makes zero sense to rush three linemen and drop 8 and give up big pass plays. I like Wilson, but after his injury he should have been shelved for the year. Hall also because concussions are nothing to trifle with. Romney should have finished the year, foot and all, or at least Critchlow could have spelled him. Anyway have a good rest of the year-BYU basketball has been resurrected

Critchlow or Romney would have done worse. And there is nothing to prove that wrong.

That is supposition and there is nothing to prove they wouldn’t have done better and Romney had done very well in the time he played. In fact Romney played great in BYU’s two most impressive wins BSU and USU

The most impressive wins are Tennessee and USC P5 teams.

No and no-Tennessee was terrible and BSU was ranked much higher and Utah State was on the road in a tough place to play where BYU has seldom one in latter years. Romney and Hall’s completion percentage is higher than Wilson’s and touchdown to interception ratio is higher than Wilson’s. Romney had 7 td passes in two games-Wilson 11 in 8 games. Every passing stat out there Romney exceeded Wilson

Clock work, Anyone that posts here on cougarfan WILL get an argument from Hopper. It does not matter what you are talking about. Reminds me of a ol Phil Collins song. To shorten the agony, Try the silent treatment

My main frustration with this SDSU game is just how big of a setback it is for the program and for recruiting. 3 questions I have for Sitake……

Why would you replace Oldroyd with Southam and not look to Romney when Wilson was stinking it up. Halftime or certainly by the 4th qtr. would have been a perfect time.

After setting a record 220 yds for a freshman record, why not a single snap for McChesney? We aren’t saving him for a redshirt as all redshirts have 4 games they can play in. All I can think of is McChesney broke some rule and is being disciplined, or he is injured.

Lastly, SDSU should not have scored a single point in that game. Our bend but don’t break defense, broke and it was not until the second half that we saw 5 or more defensive players on the line. Allowing a QB who has never seen a single D1 rep to sit back and shred our defense is a cardinal sin. Even an average pass rush would have caused this kid turnovers.

Yeh Chris-common sense says don’t even give Hopper a sniff-one keeps hoping to find reason but usually ends up disappointed. Better things to do than waste my time

McChesney should have got some carries. I’m not willing to declare him all world based upon a game against the worst team in the FBS but it would have been nice to see how he performed against a good defense. It’s a question that should have been asked to Sitake. It’s not the loss that bothers me because SDSU is a decent team, better than BYU, obviously-it was a pathetic, uninspired effort by a team on a winning streak with everything to prove but also plenty to lose

However, Wilson had to play against P5 defenses and then SD’s top ranked defense. The others didn’t including Boise and USU. for some reason, some fans like to jump all over 5 star QBs. Give Wilson the opportunity to play and he will beat P5 teams. Not sure about the others. Play them first and then talk about it.

It was asked of him. He said he didn’t know he didn’t play and would look into that.

So, we aren’t that far apart. McChesney should have played. 3-8 defense is used too much and we don’t disguise special defensive plays to get at the QB or to get more interceptions.
The QB? We were still in the game and we had over 400 total yards against one of the best defenses. We held SD to under 300. Wilson wasn’t the problem. Play calling in the redzone was, again. And the kicking game was the problem.

Well at least normal everyday people who doesn’t was to argue that is. 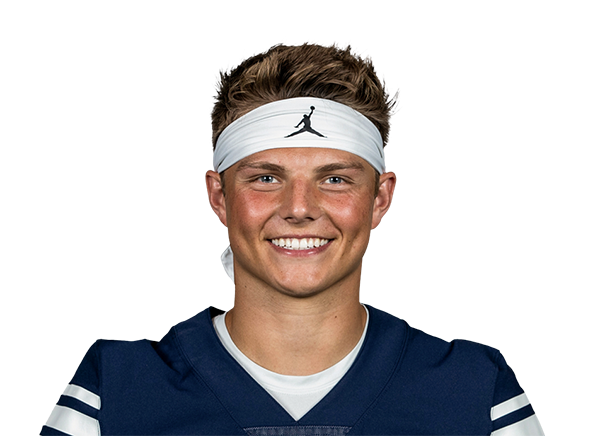 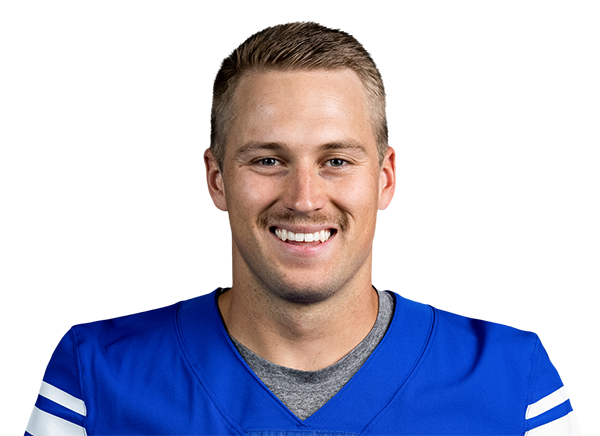 So Baylor Romney looked better with two impressive wins and two not so bad interceptions. He had more TD than Zac Wilson in two games. Zac only score 11 TD in 8 games (ZERO TD AGAINST SDSU!!!0. Zac Wilson threw tooooo many bone headed PICK 66666

Baylor should start in this Hawaii Bowl game and send Zac at the beach surfing.

Like what? Most of you want to rant together and have everyone agree with you. You reject opposing opinions. Why? I at least listen and respond. It’s not arguing. It’s simply debating and putting out fires that don’t need to be happening. Like for fans to decide people’s livelihoods by getting them fired. I think you have to make a huge case full of facts and not opinions.

Too Bad Kalani was extended…

Wilson looks confused and undecided in what to call and how to play. His feet is rarely set before throwing and most of his interception could have been avoided (whether they could the db or not). Add to that he simply does not appear to learn from his mistakes.

Romney on the other hand, looks poised, collected and he made quick decisions on what to do during the play. He has a quick release and he is very accurate with his throws.

Romney also seemed to run the team and game plan better.
I deal in facts and statistics, not hyperbole of opinions.