The professionalization of college football

really starts with this: 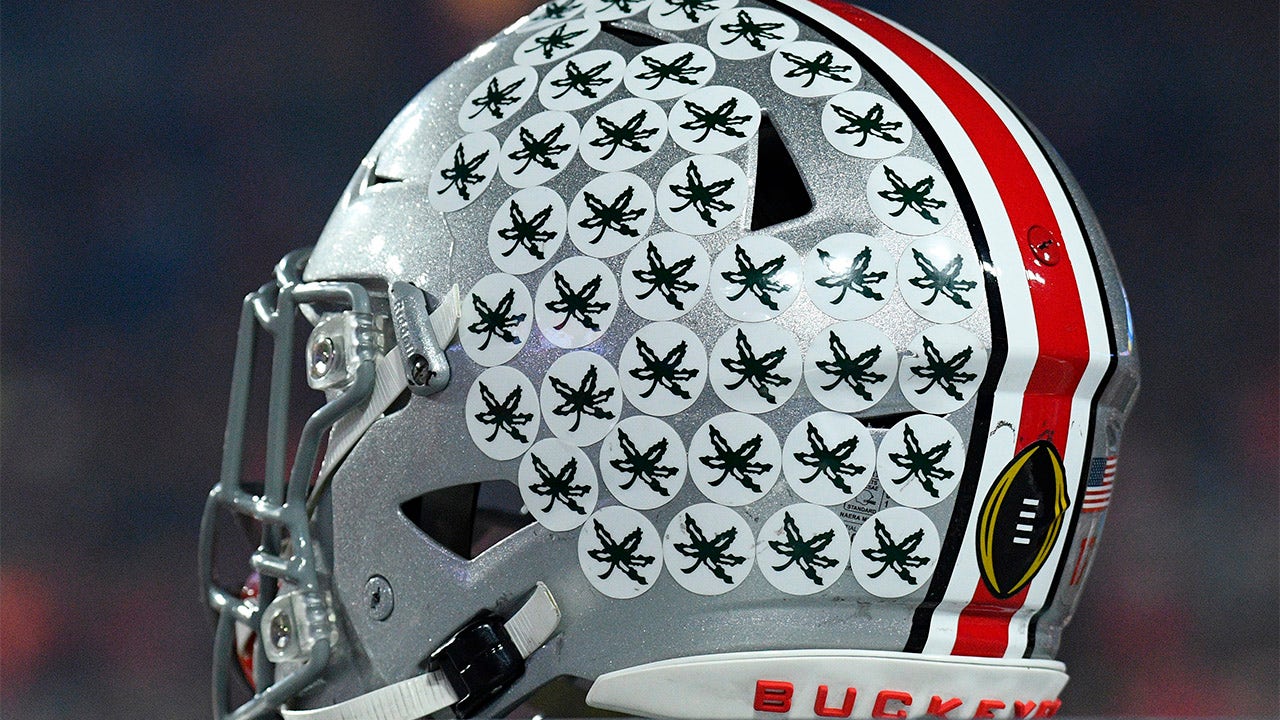 The NCAA set new rules allowing collegiate student-athletes to profit off their name, image, and likeness, but now it appears to be trickling down to the high school level as well.

As I predicted in a post yesterday. This won’t stop with College kids and spill into HS Kids. It is all about the $$$. The ball is just starting to roll. BYU had better be ready to help themselves and help our athletes, just sayin.

ESPN meddling in the Big 12. If they can get Ok and Tx to bolt to the SEC, the 1.04 billion contract with ESPN will implode and they will not be on the hook.
Big 12 ESPN letter: Big 12 says ESPN has tried to get schools to leave - Deseret News

ESPN is not interested in 4 mega conferences as has been the trend over the past year or two. ESPN wants 1 prime time conference and will poach USC and Oregon and perhaps OSU, and Clemson into the SEC.

Ok and Tx say that they will wait until 2025 to bolt for the SEC…I find that hard to believe based on what I read today about the ESPN contract with the big 12 and the fact that Cable has been losing 20 million subscribers per year. This is all about streaming and who gets the $$$. ESPN wants to land on top of the heap. (I’m bouncing around a bit but you can fill in the blanks)

BYU sits in a sweet spot with not exit fees, in full control of its decisions. There will be opportunities coming their way…just win baby and be ready to pounce.

Sorry for my usual “off season” of not posting. I’ll be back on the board now that football season is approaching…of course, we all know football is a placeholder until we get to see Coach Pope roll out his boys

I’m interested to see how the Big12 thing plays out…despite Holmoe’s efforts to get us in the Big12 several years ago, I agree that we are definitely better off now as an indy until the major D1 conference realignment happens (and I think we all agree it’s only a matter of time).

You’re killin me smalls…
I really want to win at football, like really. But I know that our D gets out coached in big games. thanks for bringing me back to reality.

Pope has flat out recruited the unthinkable these past 2 seasons. Our starting 5 look more like a Louisville or Vandy squad then the old slow mo, huck a 3 squad. These guys are gonna be fast, athletic. With Lucas and Knight as upgrades, we replaced Averette and Harding with 6’2 and 6’7 athletes. Pope had many options last season, this season, Pope has TRUE options:

He could run a super fast squad with Baxter at center or make a 180 and run nothing but 6’7 or taller
(although, I would never leave Barcello out of lineup)

I love that Pope targeted (and signed) STAR players from mid major programs (Wisc-Mil and SJSU) instead of disgruntled players from higher profile programs. Lucas and Knight were both primary options on their teams when the game was on the line. That experience counts, whether it’s a mid major league game or NCAA tourney game. Lucas looks like an EXTREMELY polished and athletic player–at 6’2" he was third on his team in rebounds, scored 15ppg and was one of the leaders in D1 in assists. Imagine a smaller but quicker KC type PG. Knight has the body and was EASILY the best player on a terrible SJSU team, but the size and length and athleticism is not in question. Think a much more polished Gideon George who can beat guys off the dribble. I think these guys wanted to play at a program that competes at a higher level and with more TV exposure, and that’s a good thing. Way better than recruiting some disgruntled guy who thought he didn’t play enough at a high profile program. I 100% appreciated what BA brought last year, especially down the stretch, but I predict Lucas will make BYU fans forget about him fast.

And sorry yes I realize this is the football forum but seriously, we all know BYU hoops is the game as long as Coach Pope hangs around.