New BYU men's basketball coach Mark Pope hasn't announced any assistant coaches, although he's indicating he may do so sooner rather than later.

Pope has said that he is close and that was 3 days ago.
I would retain Quiney Lewis
Bring Chris Burgess (yep, don’t let down 9 million members Burgess)
And Cody Fueger (former assistant to Magerus at Utah)

BYU certainly has been underperforming for at least 4 years now and to have a veteran lead team these past years and not make the dance has been frustrating. BYU is only a couple of players short to make the dance again in my opinion. I would think it is safe to say that we should be seeing league MVP, Jake Toolson return with pope, (He is a grad. transter)…… but that does not solve BYU’s needs as we are already flush with guards and shooting talent. We need another grad transfer or two with strong forward skills to make BYU a Dance caliber team and I think Pope is working on that as we speak. (Oh, Dastrup, where art thou, brother). Anything less then the NIT in 2020 is a disaster.

Staff and Players- to be continued.

I would doubt Toolson would come since he’s already the big scorer on UVU. Especially if Pope wants to play Wade a lot.
I agree that we need a more seasoned forward or center. I think with great coaching Lee can be a good big man for this team.

I would doubt Toolson would come since he’s already the big scorer on UVU.

Toolson has already announced he is transferring from UVU… he did not mention “Where”, but he was close to Pope, so BYU could be an option. 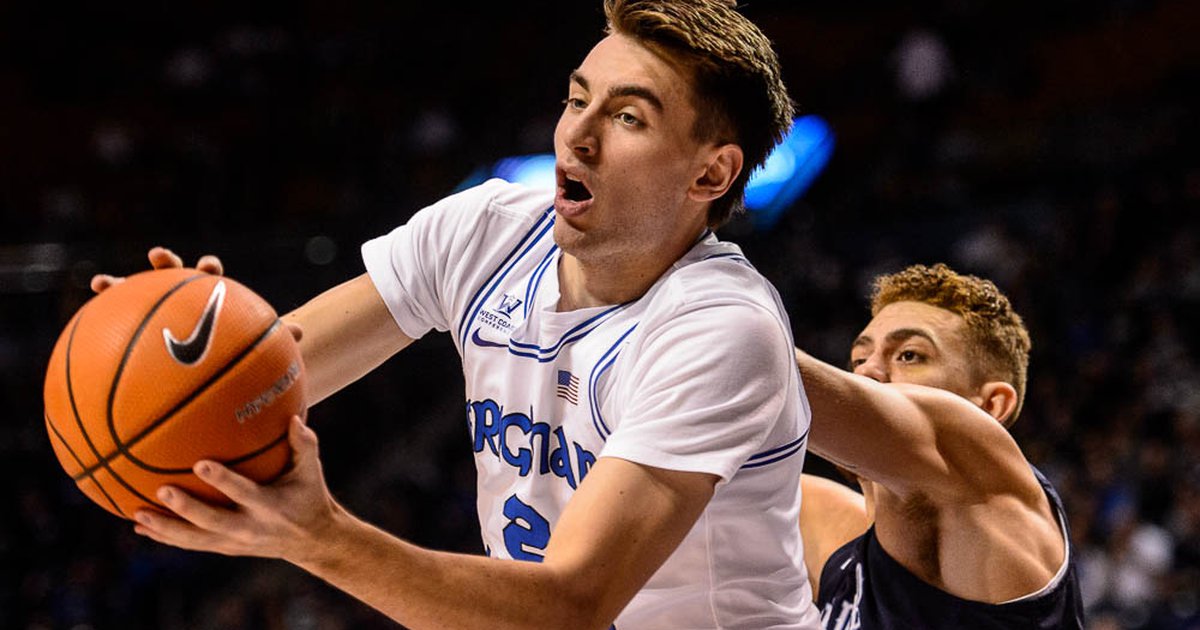 Provo • Noticeably missing when Mark Pope was introduced at BYU’s Broadcasting Building last Wednesday were the guys who will play for the new head men’s basketball coach next season.

wow, so much meat here. So Quincy told BYU he wants a HC job or nothing. boy, I hope he changes his mind.

I think we will be seeing several of his coaches come with him (Burgess, Fueger, Horodyski) but I hope Pope keeps Cummard around.

On the recriting end, it appears that all of our commits are staying put for now, good nows as I like De Silva 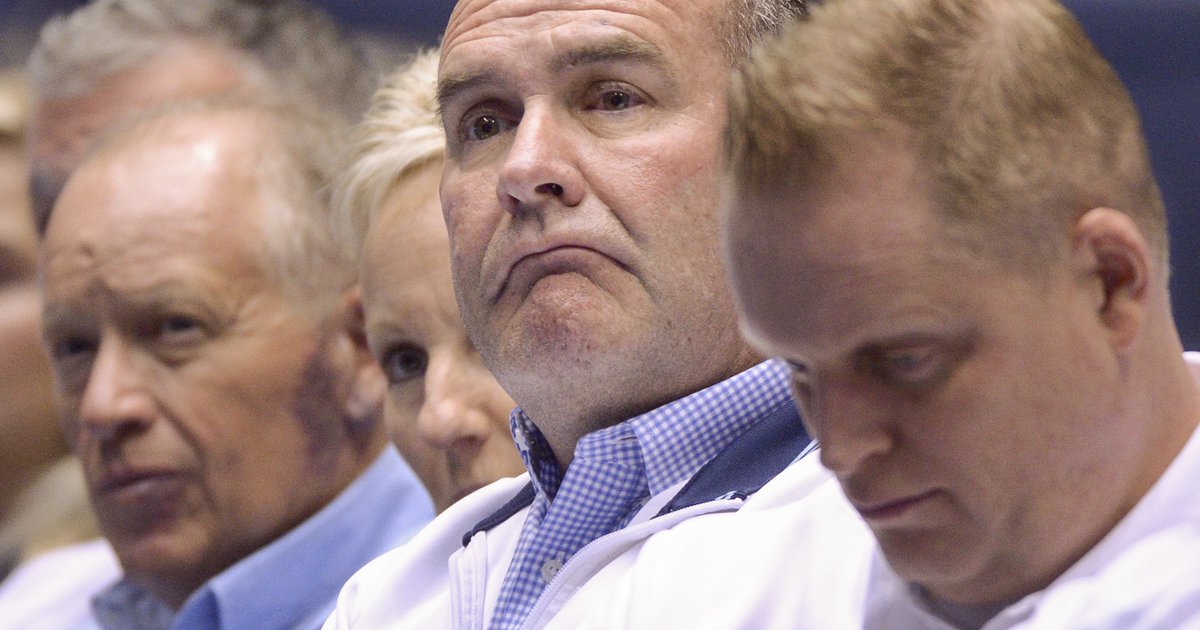 Despite Dave Rose’s retirement, BYU’s basketball recruits who signed in...

Provo • In the tiny central Utah town of Mount Pleasant, Bernardo Da Silva checks daily, if not hourly, to see if BYU has picked a head men’s basketball coach to replace Dave Rose, who retired back on March 26.

Have you heard anything about Toolson transferring back to BYU (graduate transfer)?

some writers have him coming. Others say, No way. none of my sources follow Toolson.

I also think that if you were to plug Haws or Emery or Jesse Wade for that matter, into UVU and the Wac, we would see similar results as Toolson was a volume guy and would not get away with many open looks in the WCC or MWC. So I don’t think Toolson would take BYU to the promised land, but that is just my opinion.

We have about as many pasty white shooters on BYU was we can hold. What we need just left (Childs) and I’m not saying Childs is gone-gone because all of my sources say that he is much better off financially in the long run if he stays one more year

I also know that BYU is recruiting 4 of De Silva’s playmates at Wasatch Academy.

We have about as many pasty white shooters on BYU was we can hold.

I don’t really care what color of the skin is, but if they can be consistent in shooting and play defense, that is all that really matters.

As an NBA coach would say, Boy, BYU is slow…they need speed

“Pasty White” kids can have speed…

The problem in basketball is getting our skinny kids to bulk up and get quicker, faster and stronger. Doing so doesn’t hurt their shooting.

Will he come back? Hardnett.
He wanted to play near his home town or play for Heath Schroyer.

Why should I tell him? I’m just reminding about a real problem and why our players seem slow.

Will he come back? Hardnett.
He wanted to play near his home town or play for Heath Schroyer.

Chiness center recruit, just opened up his recruiting, decommitted. There will be more fallout as we go. Very normal for a coaching change. De Silva says that he is standing pat with BYU for now.

Hardnett did meet with Pope-so Will see

We all know Hardnett is a lot better than Emery. So why not recuit him again to stick around.

There is a rumor that Emery may transfer as well… It’s rumor, so I am not sure if it is accurate.

Rumor is better than no news about Emery - stay tune.

Who would want his baggage? I think it’s just a rumor.