Who will that last schoolie end up going to?

Gonzaga found out real quick that having a NBA 7 footer meant very little when Baylor’s superior guards destroyed the Zags, even with the #1 point guard running their team.

If we land this kid, BYU would have a stable of very athletic dudes that look more like a Duke team then a MW team. Last year, BYU had a dance team that would get bull dozed when they played a very tall team, such as USC or BSU. Averette was just too small. This BYU team with Knight would start with strong play in every position except for center (BTW, Harward would be light years ahead of past starters over the past decade with exception to Haarms). You add a 6’7 guard, Calib Lohner, George and Baxter can more then defend the middle. We would be FAST, get a mismatch on every single team with exception of the Gags.

Watch out, Pope would be smokin 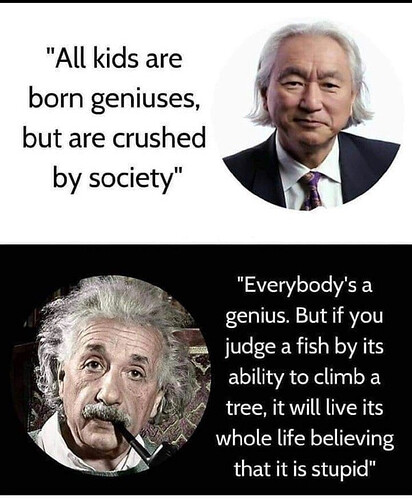 I like your hyperbole. If Knight signs with BYU, he will be a good, but not great, addition. From the article, he played well in the Mountain West before transferring to LSU. He didn’t play after the transfer.

yup but Gonzaga would still be favored. They have the #1 player in the nation and most likely the best recruiting class. They are ready for another run at the title, the only thing holding them back is a seasoned point.

We will surprise them. It will be the year to remember!