A first in awhile

Deciding whether or not to put in Missouri, Maryland, Minnesota, Boise State, BYU and Louisville came down to the wire. All have played well enough to have a spot at times, but for now are on the outside looking in with the 36. That doesn’t mean they wouldn’t be selected if it was occurring today (remember there are automatic qualifiers from this pool). But they didn’t make this week’s cut: 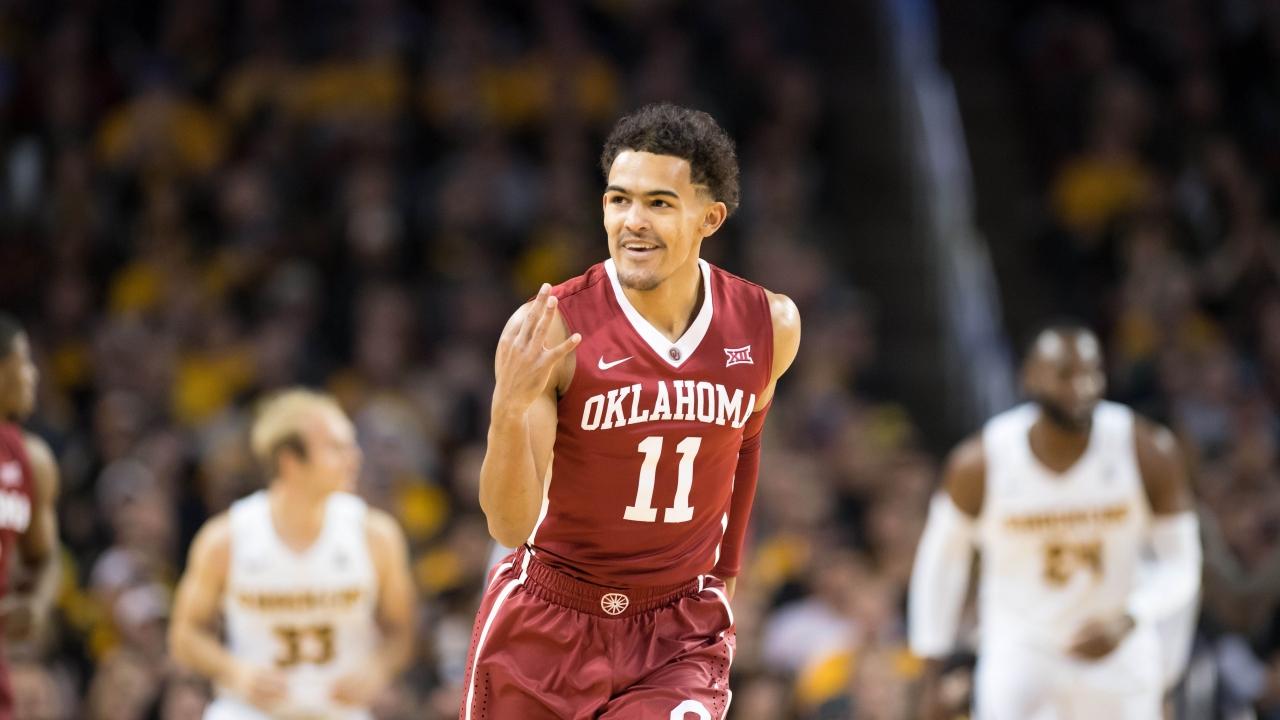 Andy Katz's Power 36: Who's in the NCAA tournament?

The race towards the NCAA tournament is never quiet. This week, Oklahoma staked its claim as a threat.

if the team can keep improving, and not just on the recordbook, things might be looking up.

Do you know the status of Childs. Was it a tear or just a cramp? He did trip over his own feet to cause it.

I wonder if Rose recognized what a positive effect it was when Dastrup finally got in the game?

Seriously, I don’t know what the guy has to do to get more playing time. I thought it was hilarious when Rose went with Seljaas and Worthington down the stretch against Utah.

I’ve said it before and I will say it again. Not giving Dastrup more time to develop and improve is going to be a big mistake come time for league and post season games.

per both rose and yo it was cramps

You didn’t listen very carefully to the show last night. Yoli said it was cramps and an angle roll. He tripped over himself and rolled the ankle. I was worried it was an achilles tear.
So, hopefully this was also a teaching point with the players. Bryant is there trying to stretch the calf when he could also be hurting the ankle ligaments. Leave the medical stuff to the trainers and doctors on site.

I was worried it was an achilles tear.

Harold may not have “listened very well” according to you, but what in the world made you think it was an achilles tear? I’ve done that twice and watching it several times on replay’s I could easily tell it wasn’t that.

Watch our for what you think you know… because a lot of the time you don’t.

He went down and the way he tripped, why not think it was an Achilles tear? I have seen people go down with an Achilles tear. One of my players went down with the tear. He reacted just like Yoli did.
Not everyone reacts the same to injuries. Kobe got up and shot 2 free throws after tearing his. So, I agree, you don’t always know

An early season loss, at home, to Texas-Arlington put them on a path to miss the Big Dance for the third straight season. https://www.inlander.com/spokane/exciting-freshman-and-savvy-vets-have-gonzaga-looking-strong-as-conference-play-looms/Content?oid=7272444

The weak schedule is reaping what it has sown.
Better-than-in-a-long-time per-game stats…not much of a chance to go dancing…

Was Du(u substituted for I to avoid using the forbidden name ■■■■)ck Vitale the idiot who started calling the NCAA BB tournament the “Big Dance”. Frankly I am sick of the phrase going dancing or not going dancing.

I wonder if after that outburst I can get my Temple Recommend renewed.

“The year we won it all [1977], Coach McGuire wore a lucky blue blazer. At the end of the season, a reporter asked him if he’d keep wearing it during the Tournament. Al said, “Absolutely. You gotta wear the blue blazer when you go to the big dance.” ~Answer Guy, ESPN

And the term Big Dance stuck to March Madness, well, like March Madness stuck to the NCAA Division I Men’s Basketball Tournament.

Over the next 13 years, the phrase became such a part of the NCAA that they trademarked it for the Division I Championship in 2000.

Thanks, I forgot about Maguire. He used to use that phrase all the time when he was announcing games with ■■■■ Enberg and Billy Packer. I always liked Maguire but the big dance phrase has started to bug me. Since Dicky V. always bugs me I assumed he came up with it.

There they go censoring the word diick again.