A View about the upcoming team by Coach Pppe 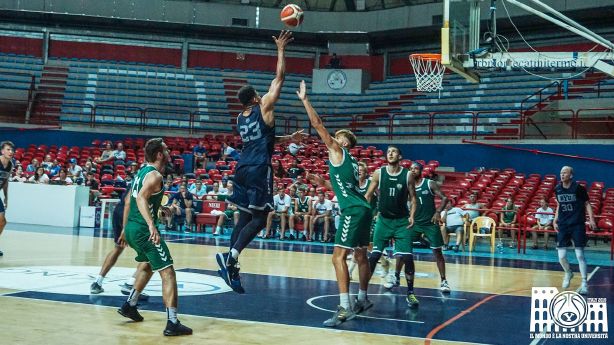 What BYU coach Mark Pope learned about his team in Italy, and why Zac Seljaas...

BYU basketball head coach Mark Pope learned a few things recently during the Cougars’ preseason trip to Italy: about history, about basketball, about leadership, and about Zac Seljaas' Jones fracture.

Here is what I picked out:

Pope, "“If that’s the way this drink is going to be stirred, then the most important thing for us is to be the best team we can possibly be in March,” he said. “If that’s the case, then whatever beating we might take early in the season while having a limited roster is going to pay dividends for us down the stretch.”

Pope knows that without Childs, they are PooPoo. If by chance BYU got a waiver for Borcello, BYU could win a few of those 9 games. If we had Borcello this year. BYU could be a several win dance team.

BYU has 2 problems going forward, a backup point and a backup inside scorer. Pope has his work cut out for him.

Do you think the Baxter kid (with Chris Burgess coaching) could turn into that backup inside player?

I paid special attention to Baxter in practice’s. He is a freak at cleaning up rebounds and making the other team think before shooting, but Baxter does not demand the ball. He is a 2nd or 3rd option on offense. That is concerning to me. I think it is his personality. Some guys want the ball, some are passive.

Pope knows that without Childs, they are PooPoo.

Ok, I was greatly exaggerating. BYU has a lot of seniors and talent at guard even without Childs but BYU plays a number of highly ranked teams in Maui and without Childs BYU is toast.