Atiki Ally Atiki have you seen him? 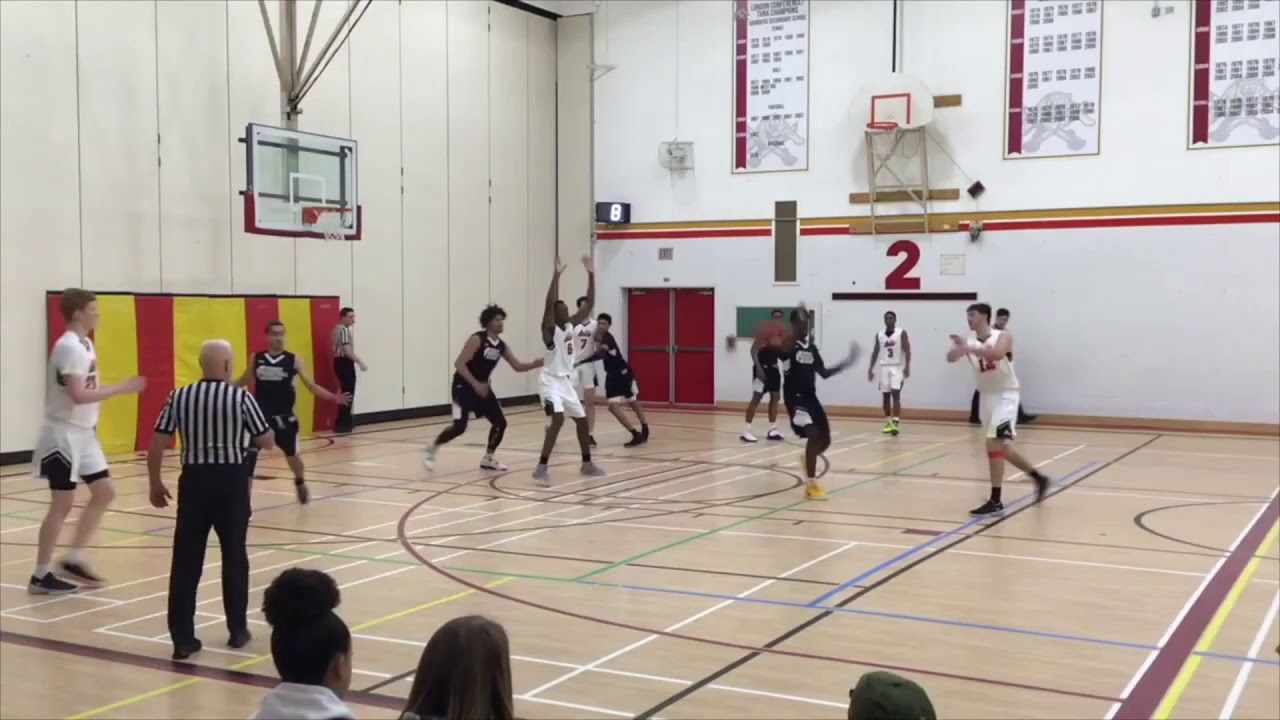 Ummm… props to Pope is about all I can say. This kid has potential that is… unlimited.

Well, he can make layups, dunks and hook shots 8 feet and in. Can he shoot midrange or 3’s?
He can play some defense and rebound.

I am so excited for Atiki. I expect him to be a starter at least sometime this upcoming season.

I read that he is unsigned.

Unsigned but verbally committed to BYU; we will see on signing day but I’m told Pope has him in the bag.

So what will we look like next year, who is coming back and who do we need to compete with Few with?

who do we need to compete with Few with?

I don’t know where or how to respond to this question. I don’t think BYU can compete with Gonzaga, even if they are the last team before Baylor to beat them. Few has too much talent and will continue to bring in elite level players going forward.

Makes sense what you are saying and BYU will never be like the blue bloods like Duke UNCKUUK and Gonzaga. We can only get some top players to come to BYU but not very often and will be like that always. Cosic Danny Ainge and Jimmy Frederick came and gone and few we will see those type of players like those guys

In case you haven’t heard, Atiki’s signing is official.

Atiki, who has a 7-foot-2 wingspan, is from Mwanza, Tanzania. He moved to Ontario, Canada, in 2018 to complete high school. He played at the London Basketball Academy.

Any news on the kid from Cincinnati, Saunders?

A big welcome news having ALLY ATIKI coming to BYU.

Another player about Saunders firom Cincinnati would be nice to have and still no news yet where he will go. I read several schools are after him like UNLV and Utah and yes BYU too

he is staying at Cincinatti
BYU Transfer Target Mike Saunders Jr. To Stay at Cincinnati - Vanquish The Foe

Apparently he likes the city enough and the prospects of the new coach to stay. Loyalty even when the coach changes is something of value…

Pope and the other coaches have shown that they’re good recruiters and re-recruiters. If they wanted Harding to stay, he would have.

Maybe Pope told him that he couldn’t guarantee him minutes. It was obvious that his skills/play had diminished this past season. That is what injuries will do to a player.

I didn’t see his movement and defense go down. He quit looking for his shots. He’s rarely catch a pass and square up. I have a feeling about half way through the season he had decided for sure to transfer and his offense looked like it. Played enough defense to keep Madsen interested in him.

That’s a lot of premeditation for a long time. Just saying.

Just seemed that way. Shooting percentage was down

Pope and the other coaches have shown that they’re good recruiters and re-recruiters. If they wanted Harding to stay, he would have.

Stan, that is a very good observation, Harding just wants to play ball as did Kolby Lee. We talked about this in detail before there was a 2020 season. Lee was always going to get pushed aside with Haarms and Harward becoming available. Harding was also in a tight spot with the growth of Lohner and George. If Harding had a good leg and that explosive 1st step, he would be an Anchor, not a 6th or 7th man.
I really bugs me when fans call him a turncoat or that he is not a team player if he want to transfer and have more playing time. Lee and Harding a both great dudes and loyal Cougs, as was Jesse Wade. To be honest, I don’t think Pope could have done any better then he has in recruiting and repping BYU and the same can be said about our transfers, With them the best of luck and godspeed.

Harding was the ultimate team player and injuries slowed him down. He will get plenty of pt at UVU