Whelp- Gonzaga just signed #1 college player and a all conference point guard. They will come into the season ranked either #1 or #2 nationally. 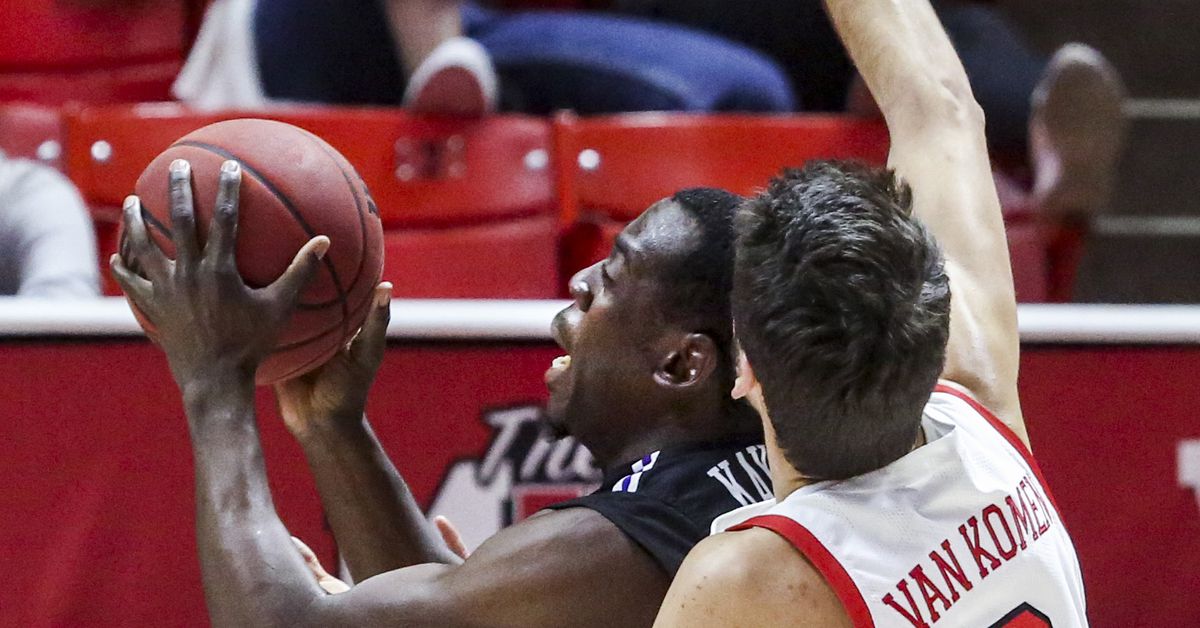 Matt Van Komen, the 7-foot-4 center who prepped at Pleasant Grove High School and played his freshman season at the University of Utah, is reportedly transferring to a rival of the Utes’ biggest...


With Ford and Krebs gone, SMC has a lot to repace. Who will get the ball to Fitts (their best player by a long shot) ?

I have
Gonzaga
BYU
SMC
San Fran
then all the others.

I hope you’re right, Chris, but I just don’t see us being able to replenish the offensive output we had last year, losing Childs, Toolson, and Haws. SMC always seems to be able to reload. I see them back in second next year–assuming the season is played. Still, I always hope I’m pleasantly surprised and these new guys come in and we have a few that can put up the shots.

John, you may be right. I looked at SMC and just don’t know how Bennett is going to replace Ford. But then Bennett always comes back retooled for another run. So maybe I am being a little too optimistic.

I also based my ranking on Pope getting so much out of his players. BYU also lost a great PG, in Haws so I won’t be talking Dance Team until I see who will be our floor general.

At any rate, I should know how our line up in another month

And we just signed 7’3 Haarms……hahahahhaaa.

How many of you are aware that Barcellos broke his hand in the Pepperdine game and played with a broken wrist in the SMC WCC semi game?

When the going gets tough, the tough get going 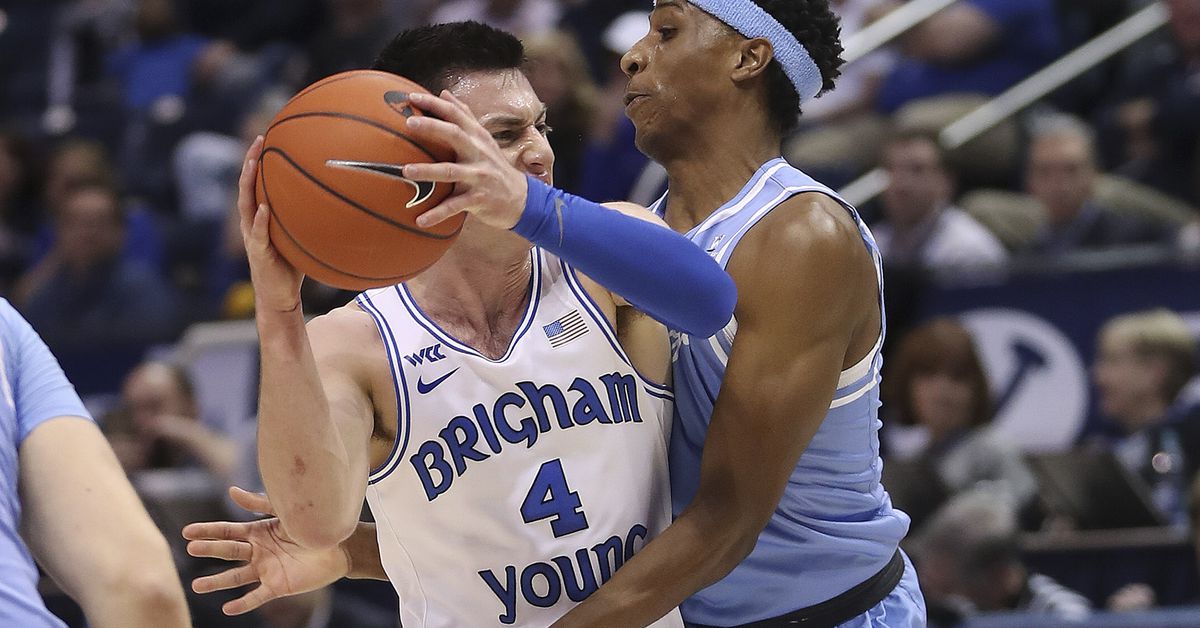 Had BYU played in the NCAA Tournament, guard Alex Barcello would have done so...

Instead of undergoing surgery right away, and missing the remainder of the season, Barcello chose to keep playing. He would have continued to play with the broken wrist in the NCAA Tournament — before the tournament was canceled due to the spread of...

So in retrospect how did we do on the wcc?

Zags
Byu
Then who?