Big 12 having effect on Basketball too with Mark Few 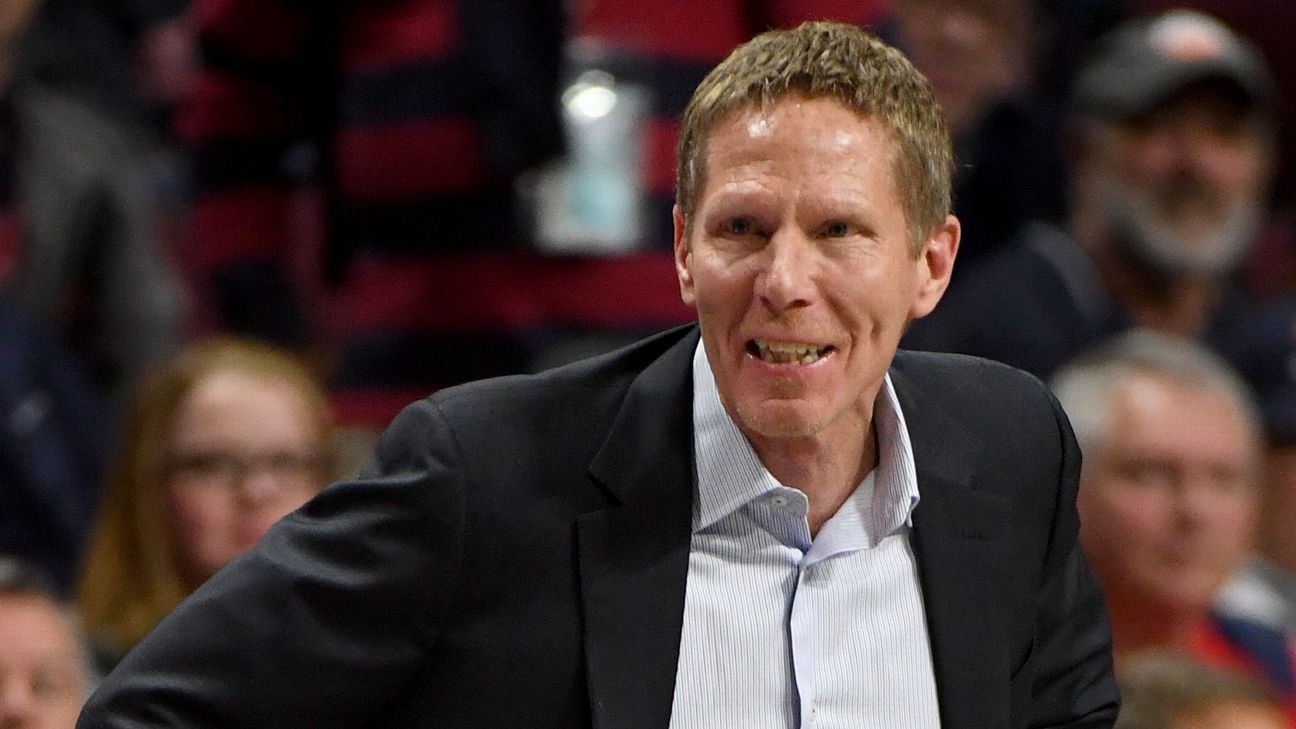 Gonzaga head coach Mark Few was cited for driving under the influence after being pulled over Monday night in Idaho, according to The Spokesman-Review.

Few must have heard about BYU going to the Big 12 when they had the opportunity to bolt to a better league and didn’t. Now, BYU gets the bump because Gonzaga doesn’t play FOOTBALL!

The pressure and stress of coaching a big time program is getting to him.

If anything would drive Few to drink it is losing his best coach and losing his conference rival all in the same off-season.

Recruiting for BYU bball should be going up a notch or two. Playing the Zags regularly does not compare to playing Kansas, and Baylor, and Houston, and Cincinnati and the rest of the strongest bball conference in the land as the major part of the schedule…

Huzzah for Pope and the boys and they step it up this year and onward with the even better competition.

No more crackerbox gym. Goodbye WCC and hello big 12.
And goodbye big nose and other Western Zebras in men’s basketball

Hopefully we still play Gonzaga with home and home series. Saint Marys we can still play them Only in the Marriott Center

Yep! We will be battling for 6th place each year in basketball

It is called the Western Officiating Consortium, with the PAC12, WCC, MWC, Big Sky, WAC, and Big West. All the Div 1 bball teams shared the same pool…

It will be interesting with the team getting used to a completely new style of officiating as well as all new conference rivalries.

B12 has probably the best referees in college bball, so along with the athletes on the floor, the floors themselves, the refs will be an upgrade…

Can Pope get to a conference championship now? Gonzaga was in the way, now Kansas, Baylor, Tech, Houston…

Fill the Mariott Center every game now. back to the top five in attendance…

Ya, can we get a few more big time one and done basketball players to have a chance at a conference champion? Or, will we be playing for #6 every year. Be careful what you wish for. I hope we get the top LDS athletes now and others. We will be playing against them for sure! But, bring it on!

BYU basketball should be able to recruit any top players not just LDS as long they agree the honor code. Yes Kansas is THE
darling team just like Gonzaga and yes we could end up six place sometimes better than putting up with those losers below Gonzaga with wcc.