BYU banged up for game tonight

Childs hurt a finger or two in practice and left practice. Probably dislocated. Anyone else know about this? If just a jammed finger he will play just fine if he’s really NBA material.
Nixon had gashes in his head from practice. Others have sore knees including Harding. That time of the season.

According from KSL news last night he injured his index finger.
From SLTrib: Accdddording to Mark Pope, Yoeli should be fine 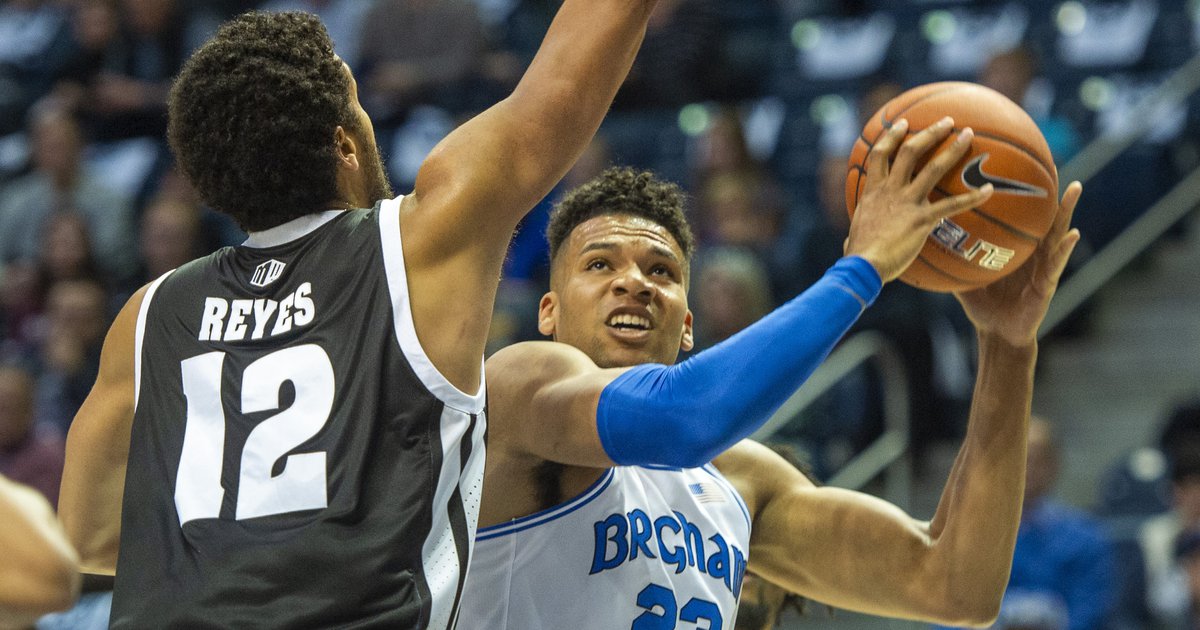 Eye on the Y: More adversity for the Cougars? Yoeli Childs injures his...


Or maybe BYU were practicing in a small gym doing something stupid. Maybe SMC gym is not a safe place to play game there. Yeah, that makes sense. IT IS NOT SAFE PLAYING IN THOSE SMALL GYMS OF WCC.

I have not heard about Nixon cuts on his head but he should play. And sore knees? Source?
We will see before the game start.

Source on Nixon and Harding is BYU Sports Nation. You can watch every day on BYU TV and the app. I have Direct TV to watch BYU TV station. You should watch and learn. Tonga was on today explaining why he came back for his senior year.