Do the moderators mind?

if we link stuff that we think is funny? I understand this is meant to be funny… to a degree, but this isn’t far from what we are dealing with here. It is pretty frustrating and adds to my reply post and comments to Aro, Fish and Grasshopper among others. 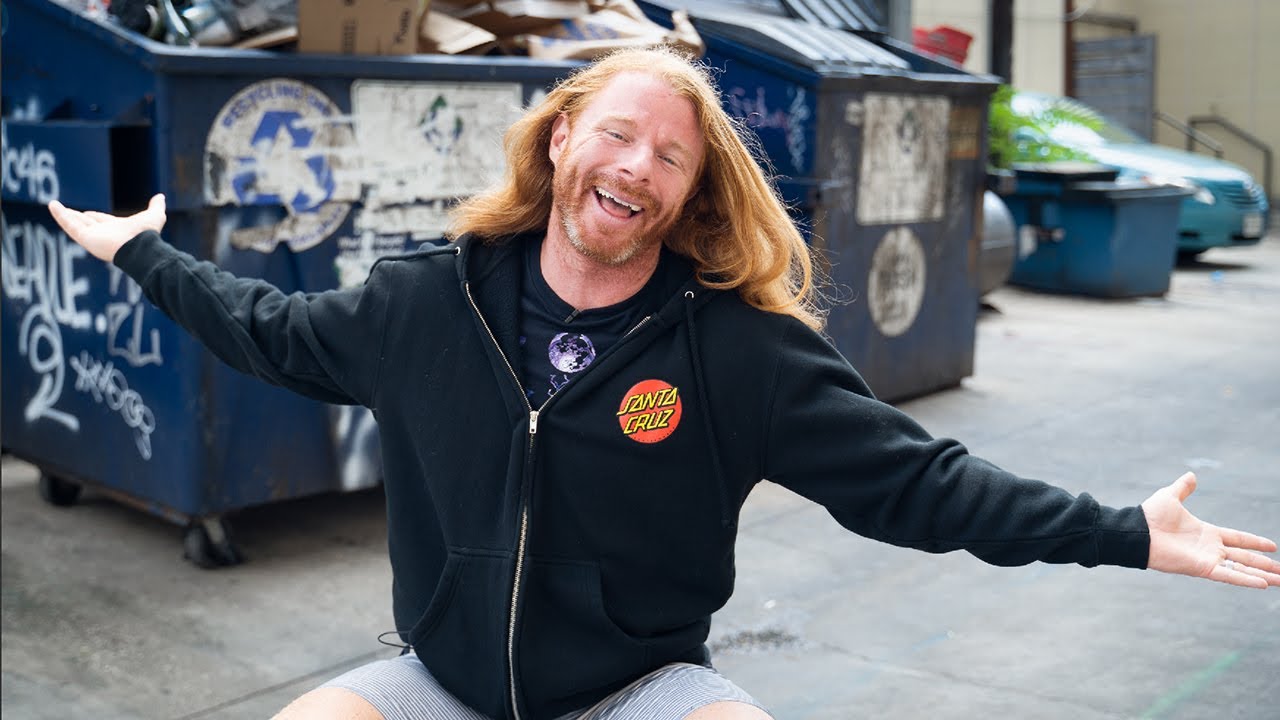 Anyhow if you want to understand a little more what we have to deal with and the link doesn’t work, just google “what it’s like living in California right now”.

I watched that video and it was hilarious. I wish there were a way to send that to every voter in California. May not make any difference to most of them but at least it would give them a good idea of how much of the country views them. I don’t know who that guy was that made the video but he was a hoot. He was a great caricature of a California hippy poking fun at California. Almost everything in it depicted how most conservatives view California.

I doubt the moderators will mind unless they are California progressives.