Hard to watch this game too

Receivers can’t catch. Runners can’t stay up. Golphers tackling us. We are playing football like we did basketball. 7-5 or 8-4?

Yeah, I watched that ball go right through Kurtz’s hands and into a DB. It was one of the few good throws by Hill, but the receivers can’t hold on to it.

And it wasn’t thrown too hard. Why do they take Jamaal out during a drive? The drive stalls every time they do that.

Hill’s injured. Mangum came in and threw a TD pass.

I think it had to end that way.

I guess the only question now is whether he will be able to play in the bowl game. Kind of a sad way to end his career. He was a fantastic athlete.

I have my doubts that Hill can recover. Mangum it is

What is his injury?

He hyper extended his left elbow. He will have an MRI on Monday. Since it is his non-throwing arm, there may be a chance that he could play in the bowl game. However, since Hill is primarily a running qb, there would be a good chance for him to get hit on his elbow. I would plan on playing Mangum if I were the coaches.

Kind of a sad way to end his career. He was a fantastic athlete.

weird stat, all from USU. Loved his running, his love of the game. Heal up buddy, you have taken the game as far as you could and we thank you.

I would plan on playing Mangum if I were the coaches.

Wishes do come true. Mangum and Williams on the same field.

There you go Scott from Coach Kalani Sitake "“Once we did our no-huddle stuff, (Hill) was more comfortable,”
and “He’s a competitor,” Sitake said of Hill. “Whenever he’s using his legs, he’s more dangerous.” 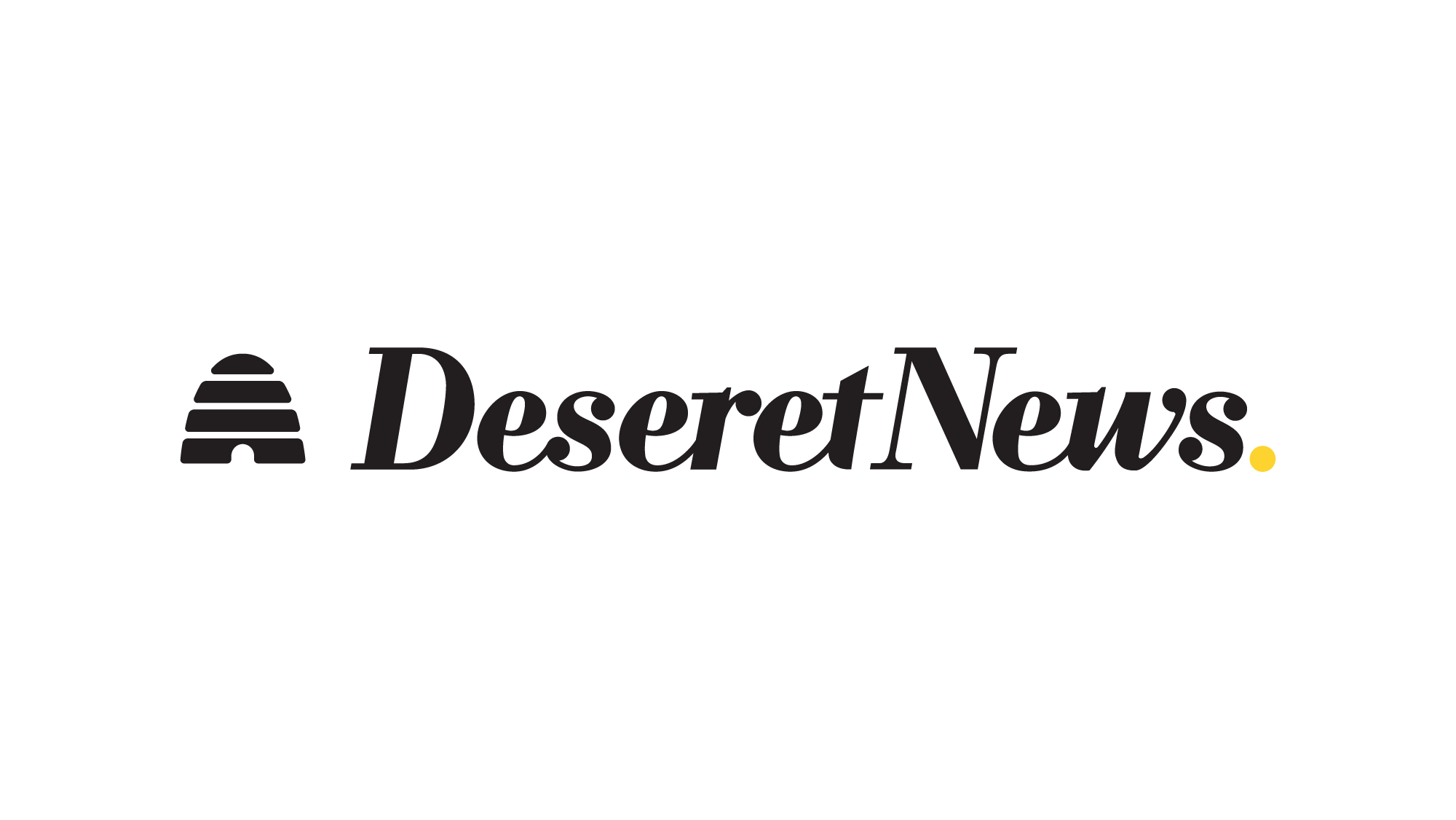 In his final game at LaVell Edwards Stadium, BYU senior quarterback Taysom Hill helped lead the Cougars to a 28-10 victory over Utah State Saturday night before a crowd of 53,603. But it was a bittersweet night for Hill.


Hill likes GFGH game style and should have been use more early in the season. Enough said but too late. Hope Taysom elbow is not seious but I don’t have a problem Tanner taking over for the bowl game and get ready for next year.

Lastly - hope all goes well for Elsi Mahe and the Mahe family and Tate (cancer). This has to be some distraction when comes to sports and family. You know family is first.

We can thank Bronco for leaving when these guys were going to be seniors. Instead of utilizing Hill properly we don’t and end up 8-4.

I don’t think that we can blame it all on the receivers in regards to not catching the ball. Most throws that we uncaught were either way over their heads, or way to the right or way to the left, of way to short or into the hands of the defense.

With both Hill and Williams gone for next season, my wish list includes for sholarships, 3 great wide receivers to complement Tanner Mangum. and 3 tight ends to complement Mangum and 2 running backs to replace Williams. I am hoping that the majority of the scholarships left will go to the offenisive line. I have high hopes for our team in 2017. I love all of our coaches.

Remember that the majority of those on this board were predicting a 6-6 season at the start of the season. We now have 8-4 season that could end up 9-4 with a bowl game. I think that we did great and far exceeded our early expectations.

P.S. Bronco won one game this season. 1-11 season. I think our schedule was at least equal to the Va. schedule this season. So long until next football season. Happy thoughts.

Can’t use Bronco’s year at Virginia. He inherited a low talent group. Had he and Anae stayed and ran the GFGH offense we would of won every game so far.
Next year should be interesting if our receivers don’t improve.

Thanks for your opinion grasshopper. You make a coupIe good points. I do disagree that we would have won every game this 2016 season under Bronco.

" Had he and Anae stayed and ran the GFGH offense we would of won every game so far. "

I would love to have a rematch vs Boise State in the Bowl game, but I think that Bose State will hve a better bowl.
My second choice would be # 28 SDS. Third choice #36 Wyoming. and my 4th choice would be # 45 Air Force. We are now at #46.

Which MWC team would you like for us to play in the Poinsetta Bowl?

Ron, Ben Hunt did a very good write up of who BYU gets in the Poinsettia. BYU gets the winner of the WY-SDSU game. There is a chance for a BSU rematch (my choice by a million).

Thank you for the information fish.

Like you, the only team from thre MWC that I would want to play in the bowl would be a rematch vs. #18 Boise State.

This G5, MWC, team does have National Respect. The other G5 teams, #28 SDS, #36 Wyoming and #45 Air Force, are probably the best of what is left of the MWC. Too bad they don’t have Houston. I remember when Wyoming was the seller dweller of the conference. Thanks again for the information. I think that# 28 SDS will beat # 36 Wyoming.