You mentioned the Pac 12 network that pays so little in comparison to the SEC and other higher paying contracts i.e. ND with NBC and even, to a lesser extent, BYU with ESPN.

At all times, except for when UCLA plays BYU, I am also a UCLA fan having attended both BYU and UCLA, and I can tell you that most Pac 12 fans that I know can not get the PAC 12 network on their
TV. Most fans don’t get to see those games and the commercials that goes with those game.
I think that one has to go to pay TV to watch games on the Pac 12 network. This is a conference network doomed to failure. 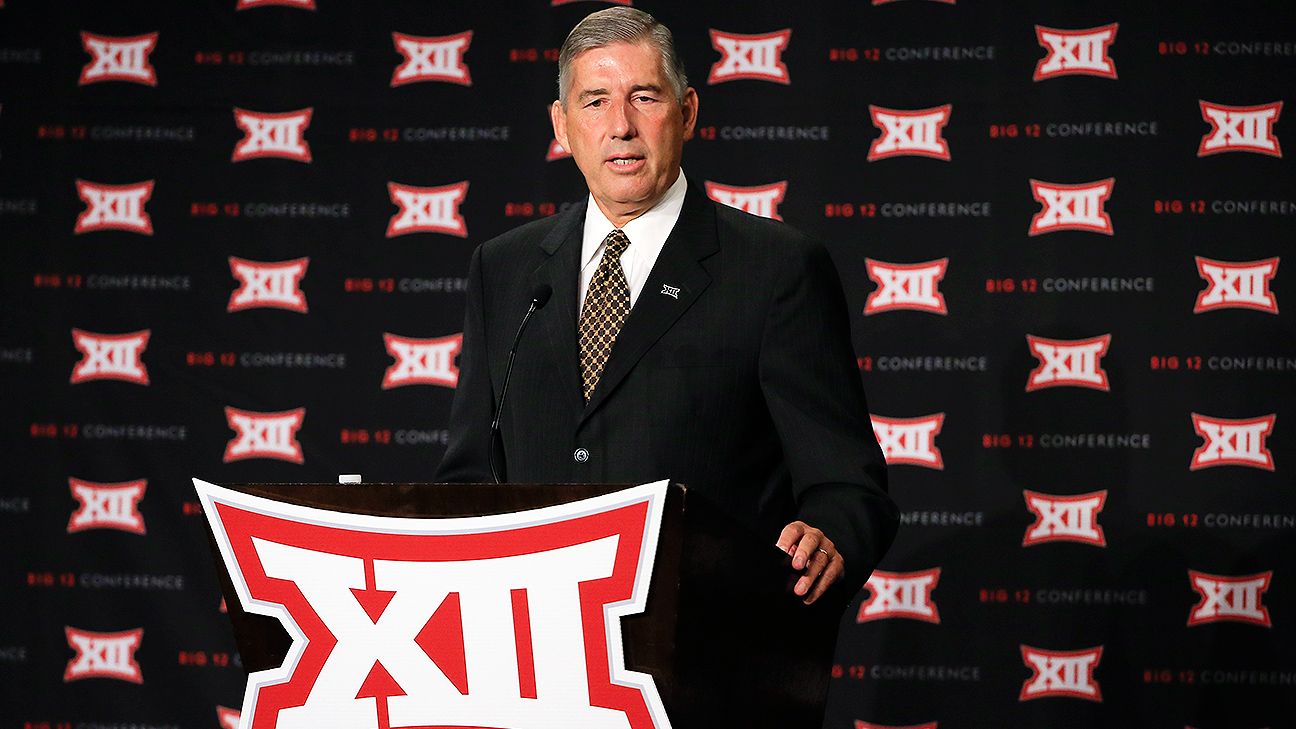 Big 12 to bring back conference title game in '17

The Big 12 Conference unanimously voted Friday to bring back a conference championship game -- a rule that will be implemented in the 2017 season.

The network ship has sailed for now

There is a different rumor every single day. Believe none of it until the formal announcement is made.

sound advice. Ben, but Texas and Ok run the big 12 and what they think and do will determine what the big 12 does going forward.

$$$ runs football America and the big 12 just distributed 30.4 million to each school. 30.4…that is third best in the country behind the SEC and the Big 10. If they can make more $$$ by adding 2 more schools, they will do it. If not, they will not.

The fact that they think they can get away with having a championship game without two full divisions does not look good for BYU going forward. I still think they have to expand, that is all. 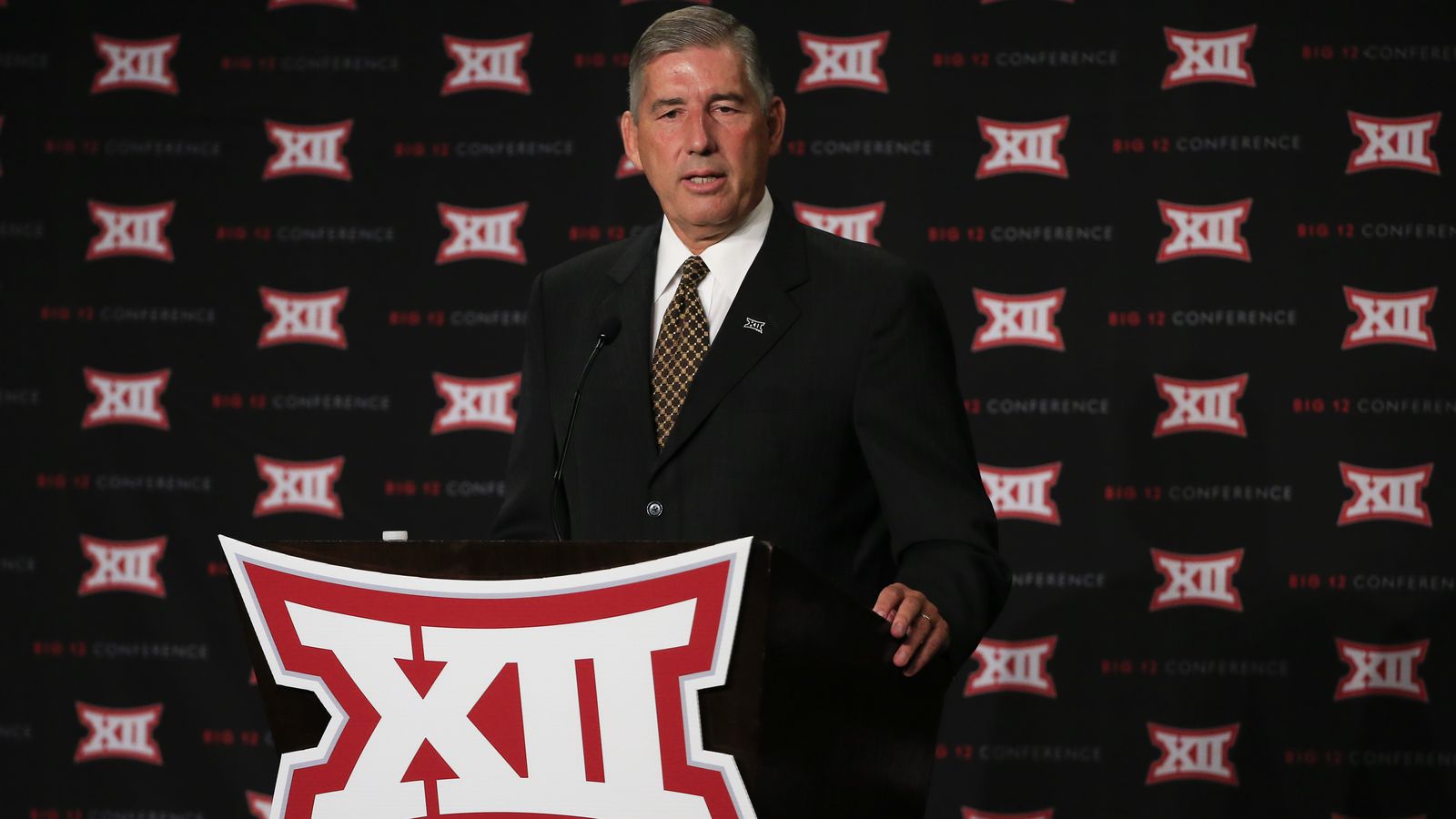 It's Down to BYU, Houston, and Cincinnati

Get ready for the summer of expansion. If it did anything, last week's Big 12 meetings only further defined what it would take for the Big 12 presidents to authorize expansion, and the criteria seems to paint a path for a few schools.

With network off the table, Big 12 expansion focus could narrow

The drive to create a network had complicated expansion in the Big 12, but with that debate tabled, the expansion picture could begin to crystallize. 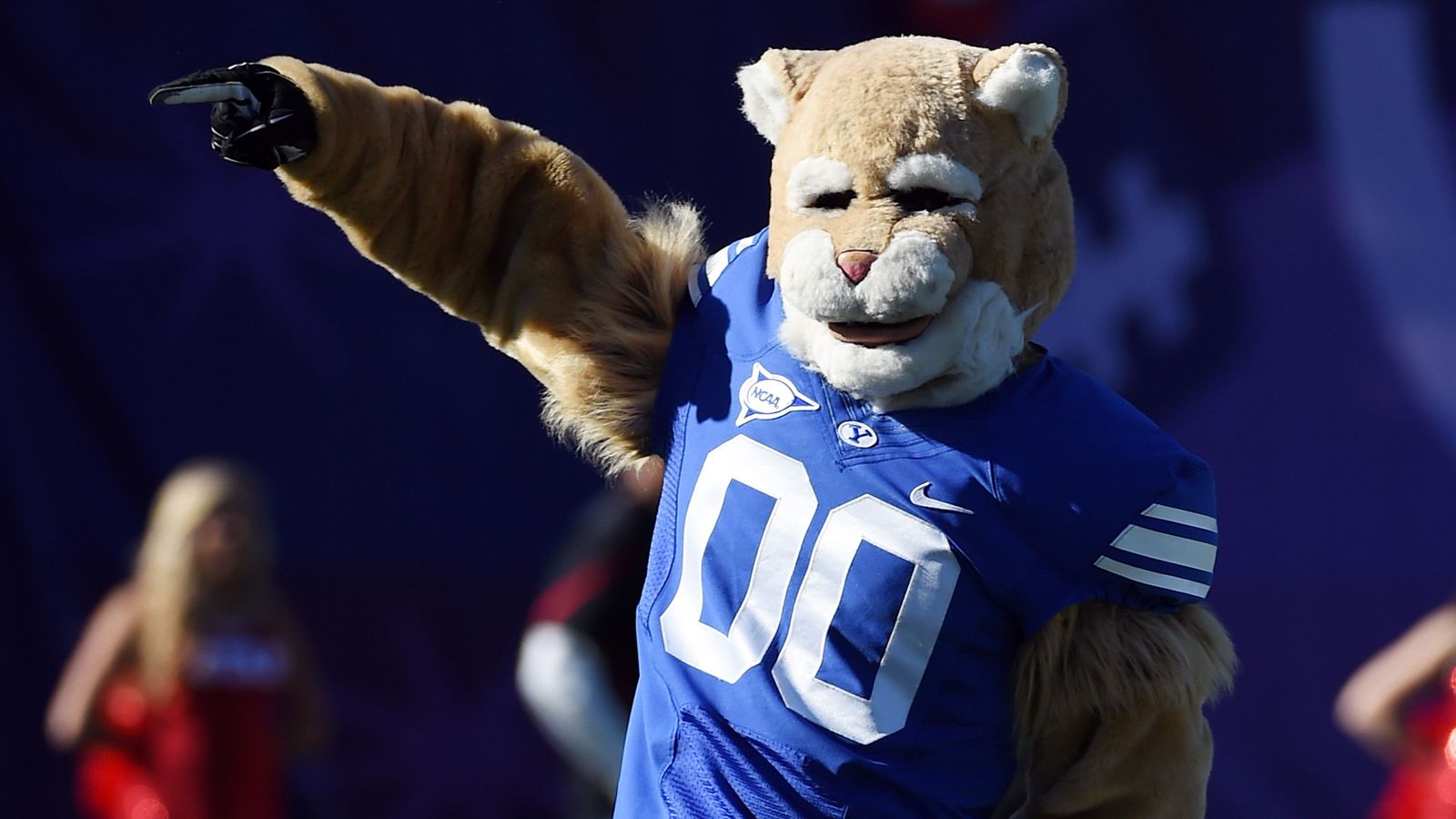 Here's everything that happened with the B12

Including how it isn't so bad for BYU, at least right now.

Expansion still in play for the bold Big 12, and it could affect the Big Ten

After taking plenty of shots over recent years, the Big 12 now feels like it can puff out its collective chest -- for more reasons than one

What I’m seeing suggests that it would be foolish of the BIG 12 not to add at least two more schools, it for no other reason than to take money out of the picture for other conferences. Not having a conference network makes the markets in question less important, and actually helps BYU’s case.

Here's everything that happened with the B12

Including how it isn't so bad for BYU, at least right now.

read all the way down at the bottom in comments…specifically Texas. There is your answer.

Texas will not dilute the big 12 by adding old big east schools or Houston. The only answer for expansion is BYU plus one other if they expand at this time.

I will take it one step further, Texas has no interest in adding sub P5 or average P5 programs. Texas in thinking that expansion should be adding some ACC teams in FL St and Clemson.

All we can do just keep on doing what we do. WIN and WIN MORE! Who knows something good going to happen with our new FB Coaches and BB LP3/4 + Some. Stay Independent until they (any P5) call us. We are not going back to G5. When are we going to hear anymore from Tom Holmoe just to keep our spirit up high?

The Sear’s cup race would put BYU in the top % of any of the G5. It is just a matter of time.

It’s not a rumor. Until you hear otherwise, BYU is not going to the Big 12.