How does this happen? 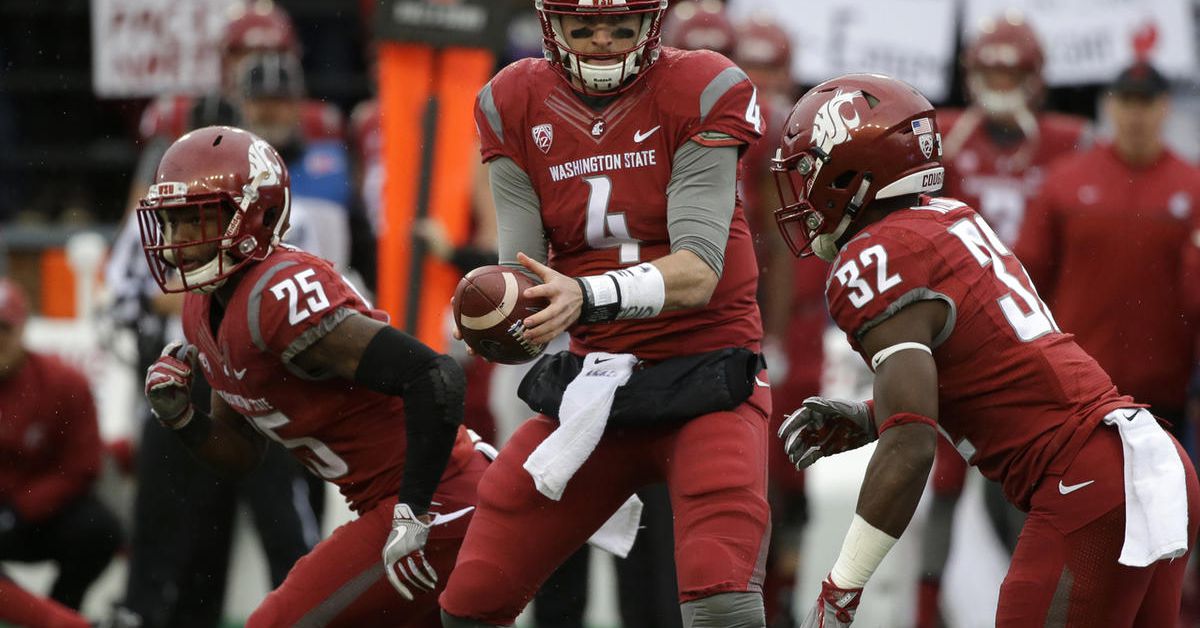 Logan's Luke Falk has risen from a walk-on at Washington State to become a three-year starting quarterback in the Pac-12, a Heisman candidate, a projected first-round draft pick and one of the most prolific passers in NCAA history.

I hope the guy excels at the next level… funny, he even had a stint at Oaks Christian down here where I am.

Alani Fua and Zach Stout both played there along with Joe Montana’s kid, Wayne Gretzky’s kid and Will Smith’s kid… among other notable former nfl and college players.

I just finish reading this article. No wonder Luke was not happy in LA because he is Logan kid. I am sure he will do well this year at Washington State with Mike Leach. And that he should get drafted in early round to NFL. Parents can tend to do TOO Much for their children. I assume his parents are not back together or are they? Hate it parents go bad just like what happened to Jake Heaps parents.
Very Good Article!