Watching the game, I was most impressed with BYU’s resilience on both sides of the ball.
They basically had to gear up and win the game not once, not twice but 3 times (because both missed field goals would have been game-winners). And the defense had to not let Baylor win 3 times. That is extremely tough mentally to do once you thought you’ve won the game twice already.
I can’t remember any other BYU team doing that before. Very impressed.

BYU is resilient both on and off the field and not just in football. I want to share a post by my friend Dan who is an avid BYU fan. Be sure to check the link at the end.
Dan Lounsbury·
It has been a rough few weeks for those who love Brigham Young University. Allegations of racial taunting of a Duke volleyball player by people in the BYU student section cast a shadow over a great university. Staff at BYU took this allegation to be true, sent a strong statement out which included apologies and took actions against a student from a neighboring university who was the alleged perpetrator. However, after all of the video and audio of the game was reviewed, all of the fans were interviewed and even other athletes on the other team, these allegations turned out to be totally unfounded. An untrue tweet by a politically ambitious grandmother of one of the Duke players started this hoax. However great damage was done with all of the initial coverage.

I think the spirit of BYU was reflected in this victory over Baylor. In many games the kicker wins the game for his team. Yesterday the team won the game for the kicker.

Against Baylor, BYU’s kicker, Jake Oldroyd, missed two game-winning field goal chances. After eventually securing the win over Baylor in double overtime, quarterback Jaren Hall went straight for and embraced a weeping Oldroyd. It has to be one of my favorite moments ever in watching a sporting contest. I bleed BYU blue. Next up the the Ducks. 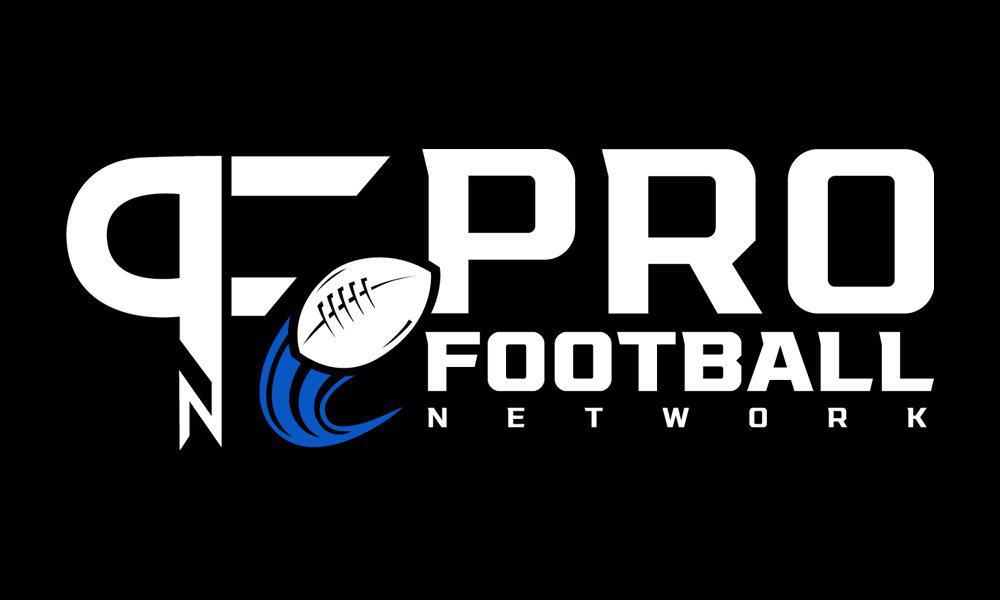 Pro Football Network has all of the latest NFL news and rumors, plus analysis regarding fantasy football, betting, the NFL Draft, & more.

The address for the article is: https://l.facebook.com/l.php?u=https%3A%2F%2Fwww.profootballnetwork.com%2Fjaren-hall-defines-leadership-against-baylor%2F%3Ffbclid%3DIwAR0aD8sFvRAT5KiLG5FPbhPkPwCzo8jVbe4SDIn2Ft-lwZNy-SOTEy8LWPo&h=AT0sk162KVBTCAisZ-aQOIf0PRs8MV9D0jJIeOkyuOH7pNya2nU2yUjLSrbygoc8vYDCknHRcLatU_QzKkB0km2PuXgOypqiyI2uqEj8ze55zzbgFwka3bf2pwiaEy9E9Vkw&__tn__=-UK-R&c[0]=AT11S42yNTmBmiTczsP596SwwkdIcVQdj69x5Xz2wo8NX5qofXv8MM6d8OVPqUfMzK5temwfaPoH5dbOhMhuwjAcXZgZ_I4L-opL9XNrZ4yOcPMnrYfXQcNfGyZ_gz1T5soP](https://l.facebook.com/l.php?u=https%3A%2F%2Fwww.profootballnetwork.com%2Fjaren-hall-defines-leadership-against-baylor%2F%3Ffbclid%3DIwAR0aD8sFvRAT5KiLG5FPbhPkPwCzo8jVbe4SDIn2Ft-lwZNy-SOTEy8LWPo&h=AT0sk162KVBTCAisZ-aQOIf0PRs8MV9D0jJIeOkyuOH7pNya2nU2yUjLSrbygoc8vYDCknHRcLatU_QzKkB0km2PuXgOypqiyI2uqEj8ze55zzbgFwka3bf2pwiaEy9E9Vkw&__tn__=-UK-R&c[0]=AT11S42yNTmBmiTczsP596SwwkdIcVQdj69x5Xz2wo8NX5qofXv8MM6d8OVPqUfMzK5temwfaPoH5dbOhMhuwjAcXZgZ_I4L-opL9XNrZ4yOcPMnrYfXQcNfGyZ_gz1T5soP

Thanks for the link. Great context. Definitely worth a read y’all.

So, where is the repentance from the player and grandmother and coach for South Carolina? And, where is the media to push the truth

Ha! Not the way it works nowadays as you know. For many ends justify the means. Agendas matter!

I think the spirit of BYU was reflected in this victory over Baylor. In many games the kicker wins the game for his team. Yesterday the team won the game for the kicker.

Yes, it has been a tough 2 weeks for BYU. You really can’t defend against social media. Nobody has picked up the story that after 100 interviews, nobody heard anything except that Duke player.

Lets just hope that some who were quick to slander BYU will have the guts to apologize.

That’s why I have the laugh meme in my statement.