It's not yet official but

The Oregonian has published a fuzzy picture of Sitake in a suit entering the LDS Church Administration Building giving a hang loose sign. This was at about 11:00 am today. 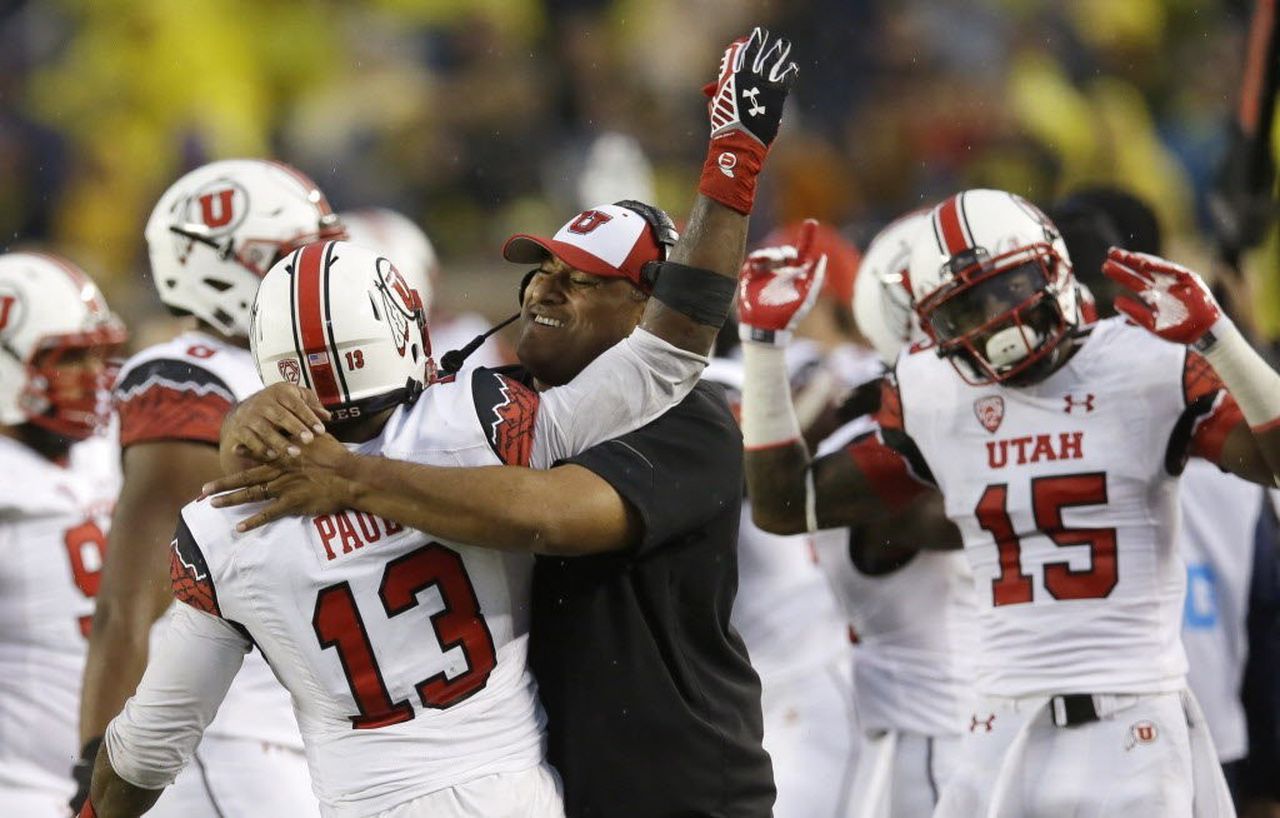 The Kalani Sitake to BYU rumor mill is heating up.

You will also notice a very interesting-worded endorsement from Gary Anderson on this page that said basically…Hire the guy already.

I can vouch for the veracity of the sighting… my brother works in the church office building and told me he saw him. Sorry… I need to edit this post here - it was Niumatalolo that my brother saw. It was Kalani Sitake that I met.

This is the same kid I shook hands with 25 years ago when I visited his home. His mom was one of my wife’s friends and we made a visit to St. Louis, right after we were married. At the time his Dad told me that he was hoping Kalani would play football at BYU. I told him I hoped so too!

Man it is a small world.

when kalani family moved to Utah, I was able to work with Kalani dad at the state hospital.

can not meet a better person.

Oregonian says that BYU is waiting until after the bowl game to make the announcement. But I think we all had that figured out by now. Sometimes newspapers have Captain Obvious as an editor.

Nice. Yes, he seemed like a very genuine, good man.