Here is a little something to tide you over for summer.

1- TJ, Emery, and Mika have been playing together since the 3rd grade. They have won at every level. They won the national HS championship. They are not talking about Sweet 16’s or Final 8’s, they believe they can win it all. Can you?

2- Mika summed the mission up by saying, "It kind of sucks that we have to leave for 2 years, but it is worth it, it’s about service… In my opinion, toughest thing these young men ever had to choose to do and they did it.

3- I have said all along that it will be the LP boys + 2 all along. The Lone Peak boys are the ONLY reason why Coach Rose is starting to land 4 star talent. I can point to 4 players that referenced LP in connection with signing on with BYU and their desire to play with TH, Emery and Mika.

4-Quincy Lewis hire was no fluke. Holmoe and Rose could see the writing on the wall…Rose will not be coaching forever. BYU has the chance to do some very big things over the next 3 years. We are witnessing a change in the direction of BYU basketball and in 10 years we will be able to look back see that it all started with 3 guys that wanted to play together and change BYU basketball history.

5- BYU is about to get invited into a P5 conference. with the hires in BYU football and the LP boys back from missions, I’m just smiling.

Dastrup, Childs, Baxter, Saljaas, Harding. All 4 star recruits…Beo did not sigh with BYU, he is a preferred walk on.

Of all these players Dastrup is talked about least in the post-mission recruits and yet he was the most recruited nationally of all the players. Harding is the least talked about in this year’s group and yet he is also a 4 star recruit.

I believe that Gavin Baxter has NBA upside…

Beo did not sigh with BYU

A schollie opened up for Beo so he willingly took it.

I hope that doesn’t get in the way of a sweet 16 or elite 8 appearance. I’m willing to give them that much, but I am still skeptical that BYU will get past Gonzaga when there is something on the line…

Let’s get that done first and then we’ll talk about the ncaa tournament.

If I remember correctly it was Kaufusi who said that Beo got his bball scholarship.

Okay, how do you know BYU is getting invited into a P5 conference?

The Big 12 had an independent study done to see what they could do to increase their odds of playing for a national championship in football and the group who did the study said expanding to 12 teams, having 8 conference games per season and having a league playoff game would increase their chances 15-20%.

BYU is obviously one of the teams that is a logical choice to add to the Big 12.

Beo got the Toolson scholarship I believe. http://www.sltrib.com/sports/3808509-155/byu-basketball-cougars-sign-high-scoring-washington Kaufusi is still on scholarship to my knowledge.

Thanks for the video! Great stuff! Its nice to get rewarded with a little golden nugget on this board once in a while. Now if we can get Shumway to walk onto the bball team, we’ll have the Lone Peak 4.

to add what Jim is saying…The B 12 needs to add teams just for the reason that they are ripe for being ravished again by the Big 10 or ACC. a second reason for expansion is that it has been demonstrated that the B12 can make another 8-10 million by adding a championship game so they need to get to 12 teams or more. Another reason is to protect against Tx bolting for the P12 or SEC.

Ok and most of the schools are strongly on board but Tx, which runs the B12 is dragging because they like their lion’s share as well as the Longhorn TV network deal they have with ESPN.

BYU’s true problems are geography, we are so farrr away from everybody and that we are a religious school and that we have our own TV network. 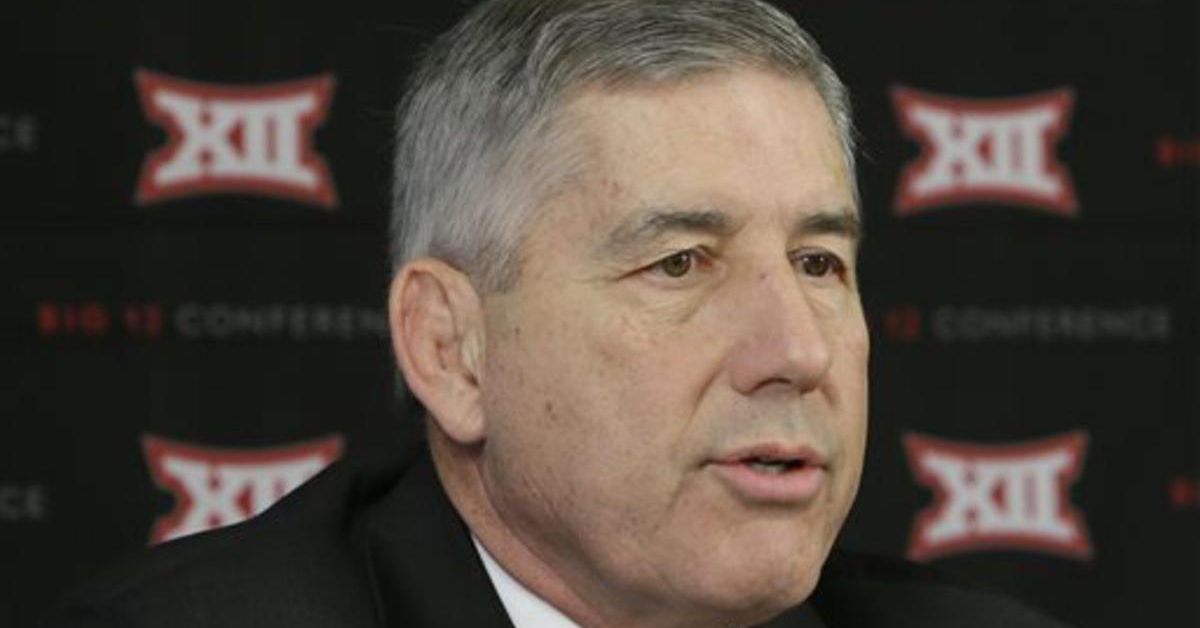 It is looking more like the Big 12 will decide to expand and add a championship title game. While many prospective candidates have waged public campaigns to sway opinion, BYU has maintained a quiet behind-the-scenes demeanor.