Now that it’s official that Sitake is the new head coach, who are you thinking or hoping will fill the rest of the coaching positions? I don’t have anyone specific that I would want for OC or DC, but I do hope that Sitake gets a good DC instead of trying to be both like Bronco was. I really, really, really want Coach Holliday to be kept around, Wintrich would be nice too.

I would like to see Sarkisian given a chance for OC. Maybe steal back Beck for QB coach. He must know how bad Anae is. Detmer isn’t going to move on to college for some unknown reason. He should to help his nephew.
Sitaki will probably be the DC unless there is someone better out there.

I think it was ksl gave prediction
OC - Steve Sark, Ty Detmer or Norm Chow in order. But they said Norm would be better off retiring now. And some two years ago that Norm wife would rather stay at Hawaii than putting up with cold weather.

I would love to see Sitake add:

Who do you guys like as other position coaches?

Having Sarkisian as the OC would be a good thing. I think the environment of being at BYU would go a long way toward helping him in his personal life as well.

Isn’t that what ultimately matters anyway?

Other possibility if Sark/Detmer doesn’t come. Gary Crowton might come, Yeah, he is a little wild as OC and if I remember our players got a little confused on his final year at the Y. He did very well on his SUU 1/2 season of 2015 when he left to Oregon State. Crowton is a possibility but not my top list.

I don’t think that would ever happen. If we consider him might as well see if Kiffin will come!

Robbie Bosco did a great Job with Hall and Beck… he still in the AD office, that is who I would like to see coach the QB’s…

As LB coach, I wonder if Rob Morris or Todd Shell is available?

CB’s? not sure would do good there… maybe Gray?

DC? It won’t be Scalley, he has vocally said he “HATES BYU” and everything it stands for…

OC - The guy that run the offense for SUU or Sark… Not sure Sark would take the job…
Special Teams? not sure either…

Well apparently Papinga(Sp) replacement is coming with Kalani from OSU… 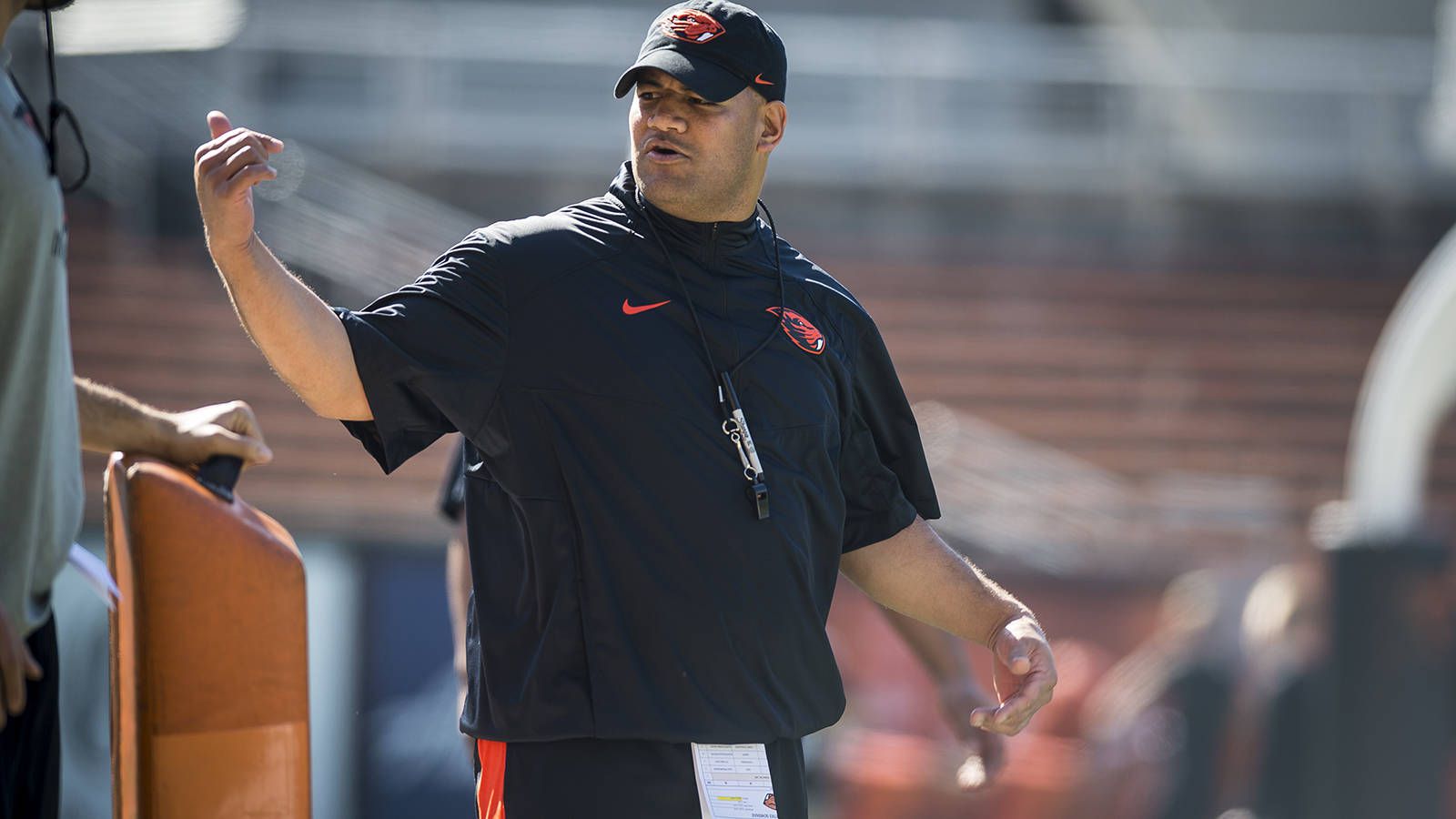 The first report of a Sitake assistant is in.

as well as a certain heisman trophy winner.

As well as Ed lamb.

If you are not excited at this point, you are brain dead 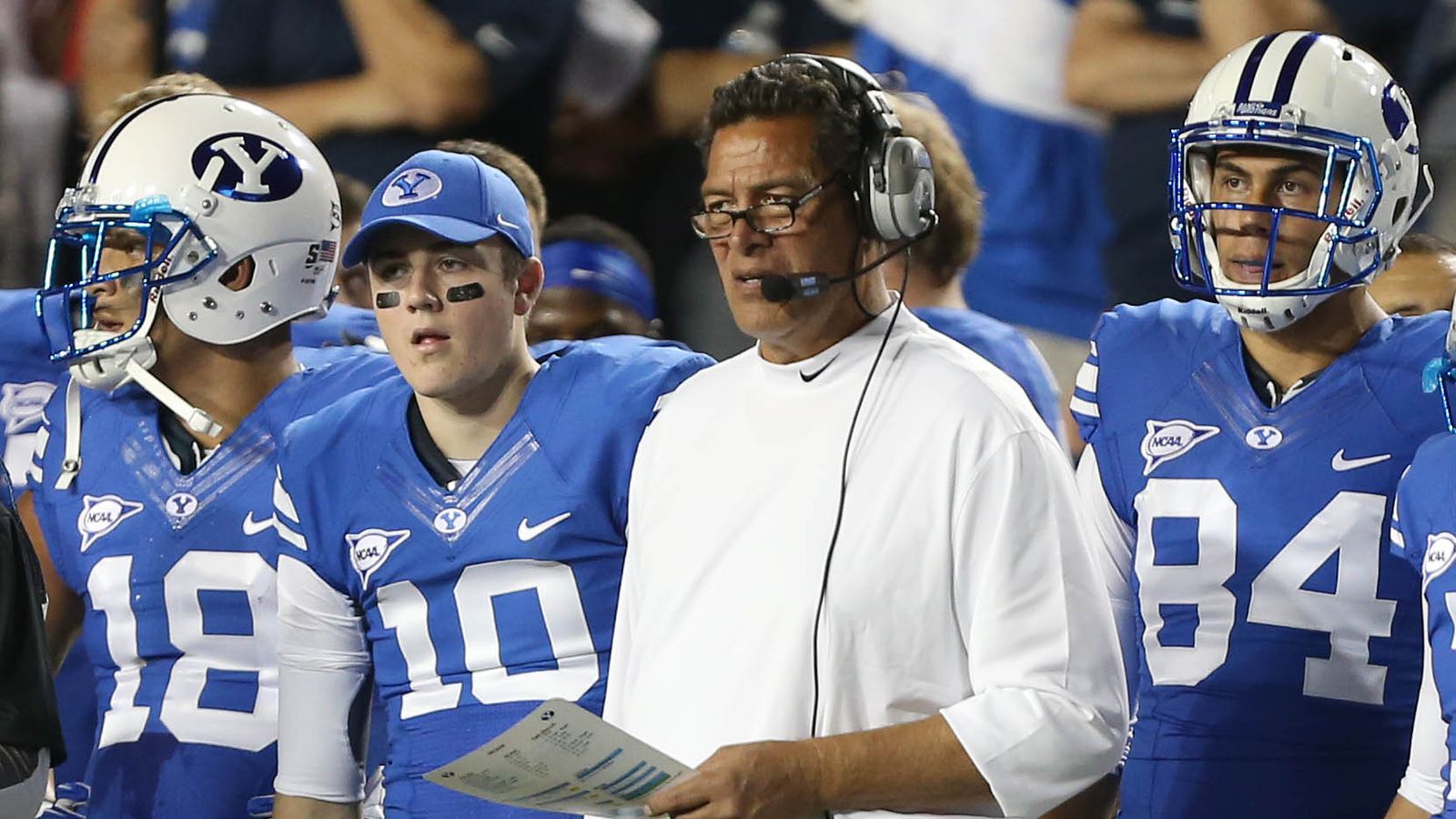 Interesting news…2J (Teague) may be coming back.

As well as Holliday and Kaufusi

Wonder if they thought of Justin Ena or Aaron Francisco… coaching?

Ena has been mentioned.