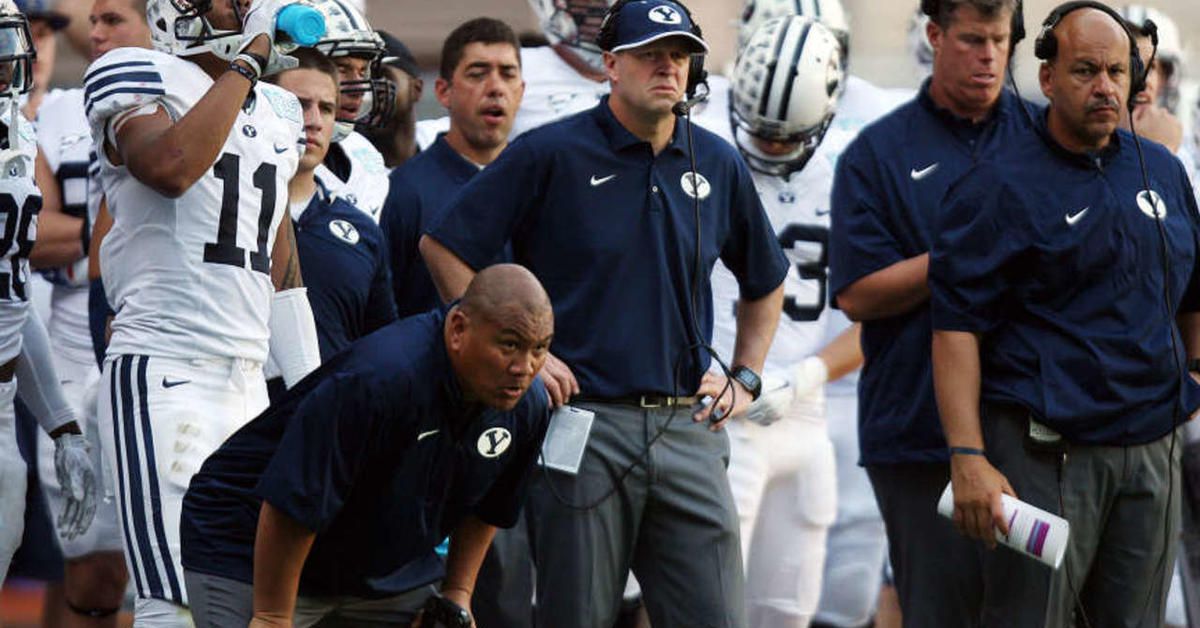 BYU’s future football schedules added another impressive opponent Wednesday. The Cougars have agreed to a home-and-home series with Michigan State in 2016 and 2020.

Superior assistant coachers - yes. But more importantly, IMO, we need to build quality depth because frontline players are going to be hurt during the season, especially with the schedule in 2015.

Another big early season game on the road. Would have loved to see this in November, but oh well. What are the chances the Spartans even come to Provo? 50/50 is my bet. The CFB landscape will change 10 times over before 2020.

Well, lets just hope that they don’t cancel the 2020 trip. It seems that’s what I see a lot. We go to their place first, and when they are to return, it gets canceled.

When is ND coming?

ND, the answer is never coming to Provo. FYI:

I’ve heard that, but I’ve also heard that they haven’t canceled either.

No official cancellation, but don’t expect to see the Golden Dome OR the Spartans in Provo anytime soon. Enjoy the like of Idaho State, UNLV and, even better, the Wagner Seahawks at LES in November! Gonna sell a lot of tickets that way!