Not a great idea

Okay, whose brainy idea was it to schedule a game at 10:45 p.m. PST in the PST timezone??? ESPN, no doubt, but come on! Especially on a weeknight! Besides my son in Hawaii, who else will be up that late to watch it? 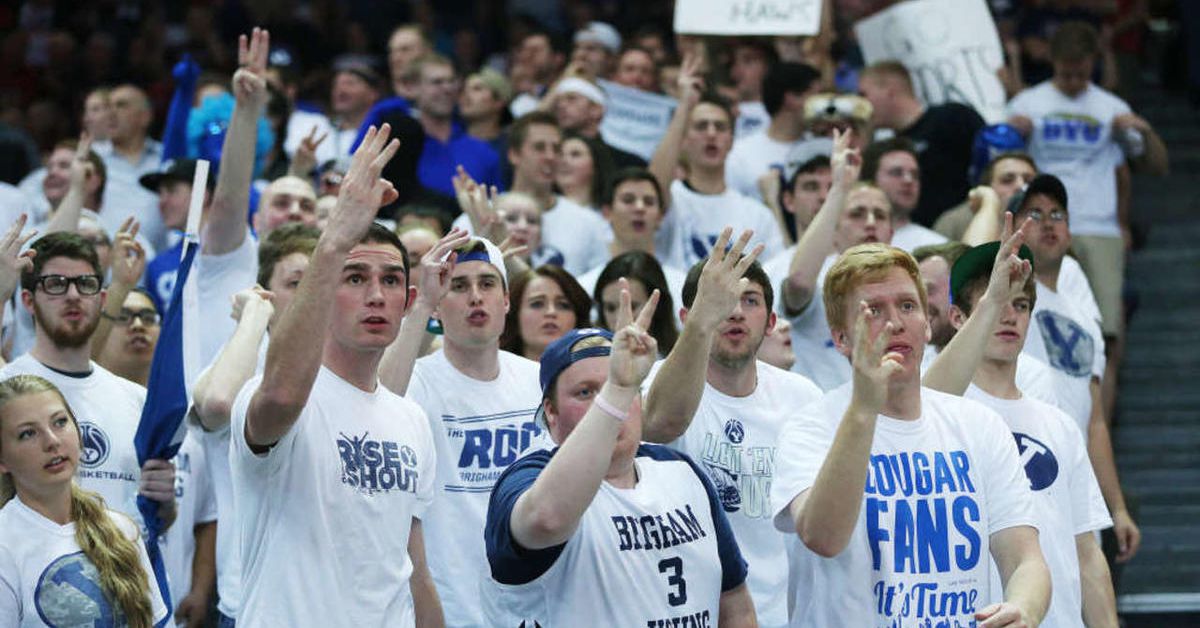 That’s nuts! Anyone gets injured someone needs to be strung up. I might watch it

It’s for the 24 hours of espn to open up the college baskerball season… sort of like those 24 hour marathons tv things they have where they show episodes of twilight zone or something. I think the games that are on after that one are probably worse. Who is going to be up watching at 1 am pst - 4 am est.

I will be watching it, though I have seminary the next morning…

I’m in, College kids could care less what time they play hoop. BYU’s under the radar will not be so secret after this game.