Not sure what affect this will be on the team 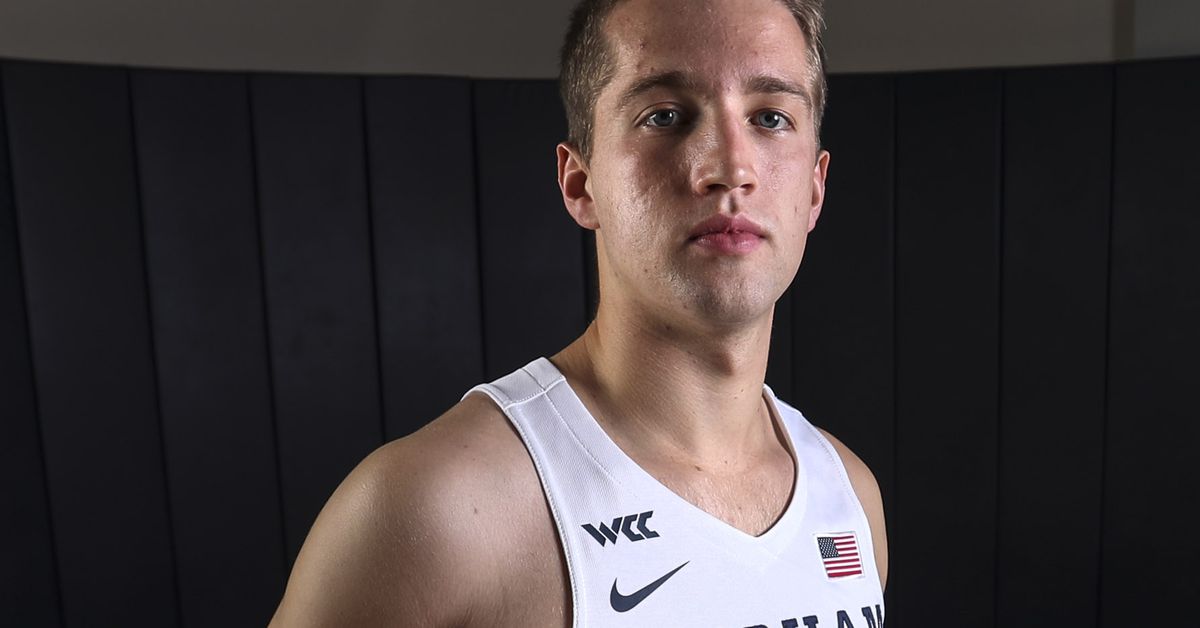 Coach Mark Pope says Wade could be out anywhere from a couple of weeks to six months.

Coach Mark Pope says Wade could be out anywhere from a couple of weeks to six months.

about as much as if Emery were still on the team. Not much

I had congenital knee defects where I’d get down in a martial arts horse or fighting stance and I’d get a sharp pain in the side of my knee. The first time was when I was at BYU with my right knee. The orthopedic surgeon said it my knee cap was sliding outward. Apparently common birth defect that shows up later in life in the early to mid twenties. They do what’s called a lateral release with the outside miniscous. The knee goes back in where it belongs and slides smoothly. Back then, it took anywhere from 6 to 18 months to fully heel. Mine took 18 months. After 6 months, I could run and jump a little but I had to wrap it up with a brace and elastic wrap.
However, one time I was sparring and leg blocked a back kick that jarred my right knee. About 3 months later, I started to get sharp pains in the knee and it would kick. I had exploratory surgery because the MRI showed nothing major. When they went in there was a big chunk of cartilage floating in my knee that would get stuck in places causing the locking. The cartilage broke off with that leg block much like what happen to Bo Jackson’s hip. The jolt stopped the blood supply going to the cartilage.
So, people can say what they want. But he probably does have a legitimate issue. It could happen to the best of us.
As far as Emery, I would rather have another Senior who can play as well as he can on this team. In our league that matters.