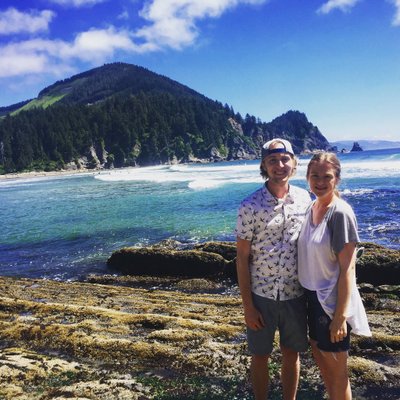 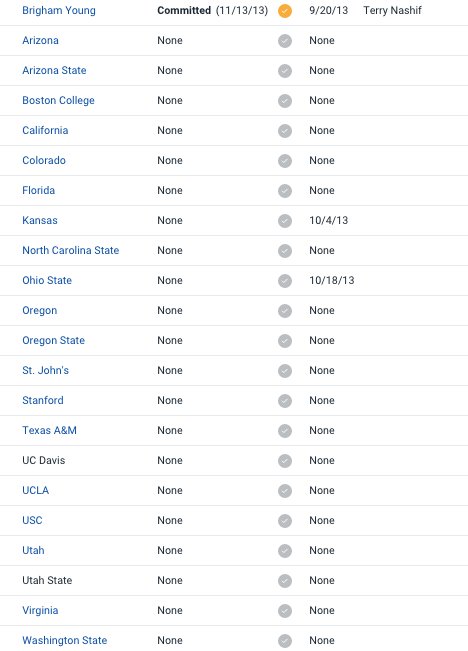 So, someone please explain to me how we are going to keep this dude off the floor?
Before I get started on him, go check out his highlights…I will give you all a peek preview…passing

I would be thrilled to see a top six of Emery, Childs, Mika, Dastrup, Haws, and Bryant. It would mean some pretty good experienced players in Kaufusi, Davis & Chatman would be coming off the bench as 7-9 options. It would mean BYU was greatly improved if two starters, Davis and Kaufusi, who are pretty good players, were coming off the bench. It would mean BYU is a deep and talented, if somewhat inexperienced, team. Hartsock and Aytes are two players that I believe have some talent. If there are injuries they could step in and play minutes. Aytes is a guy who shows some ability at times but has been injured and I don’t really think we have seen what he can do. Shaw was rated a good recruit but I see him as the 12th man. The one thing that is a bit of a worry is that there are only 4 true guards that I would trust. I don’t know if Guinn is anything more than a mop up player.

This Beo kid from Washington is quite the shooter but most likely not a good defender just from looking at his tape. I think he is LDS but no plans on going on a mission at this point. Childs is not LDS so he plans on being there throughout the Lone Peak years

Rose is shopping for a small forward, something Seljaas or Toolson could do. I kinda like Hartsock to be that guy.

What I like is that he makes layups and the short shots. We have to keep in mind he’s up against some small dudes slow dudes. But, if Davis doesn’t improve his shot making and passing, by league this kid may be an answer. There are others that will be working hard to stay ahead of him. I like the competition. There won’t be any spots by default except Mika.