Does anyone know the Name, Steve Lavin? Think UCLA and St Johns, was well as sports commentary for everyone in the basketball world.
‘A big-time coach’: What challenges await BYU as it visits Steve Lavin-led San Diego (msn.com)

This team has an elite coach who knows his personal very well and will play to their strengths. Last week, they went on the road to SFU and easily beat them, the same team that almost beat Gonzaga last night.
SDU plays big minutes with 6 players. "Denver transfer guard Jase Townsend leads the Toreros in scoring, averaging 15.5 points per game. Guard Marcellus Earlington averages 14.9 points while 6-foot-7 guard Eric Williams, Jr. averages 14.7 points and 10 rebounds per game.

Williams is No. 7 nationally in double-doubles (7) and No. 12 in rebounds per game.

“They’re really, really talented. They are really knockdown 40% shooters from all five positions. They’re playing small. They are a handful,” Pope said."

Steve Lavin coached at UCLA. Had to coach in the shadows of Wooden too.

If Lavin was that great of a coach he wouldn’t be at LMU. He wasn’t all that successful in his stints at big time programs. Pope is full of hyperbole
and always has been. It is just who he is.

I guess Lavin was pretty successful
at UCLA. He was 10-1 in NCAA games in the first two rounds so that means he made a bunch of sweet 16s. I guess that is pretty good but not good enough for UCLA. I still don’t know why he would go
San Diego.

Utah basketball coach. went to SBU (I think) lived on a yacht. If you could live anywhere, it would be hard to pass up San Diego

You have a point. San Diego has as good a climate as you can find anywhere.

Can’t watch the game. No TV stations picking it up. The defense must be really good or SD is just bricking shots and could come back and win. The good thing is we only have 4 fouls. We can come out and step up the defense even more. Have to hit the open midrange shots better. 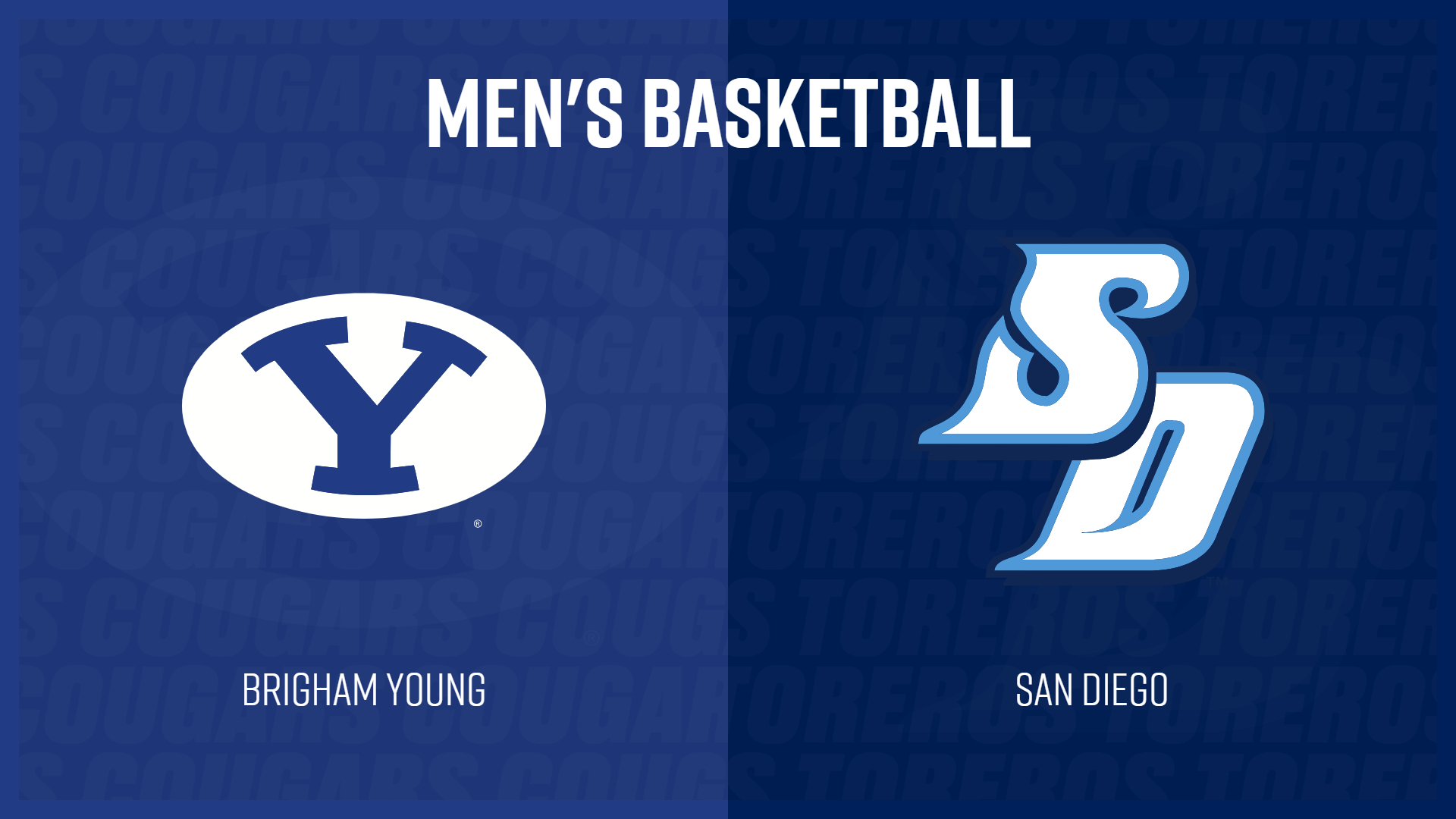 I remember that he went there.

USD pplaying pretty cold in the first half and officiating hasn’t been too bad tonight.

Go wcc tv on the internet and find the sd/byu game and it will direct you to stadium.com. Not much time left but you can catch the last 10 minutes.

A 20 point win at SD is a good showing. A little more like this at LMU and we would have beat LMU. In the 1st half, the refs were good. 2nd half they started calling fouls in BYU for most of the half. But SD had to start fouling so it makes the refs look good.

A couple of things: Williams still turnover machine. But need him for foul shooting. And, we gave SD way too many offensive rebounds.

Atiki had a great game. But then, did SDU do anything good? BYU got to do everything they wanted. Any time we wanted to drive and get in close, that was available.

So glad we did not shoot many 3s… SDU was so bad at home shooting 3s, very uncharacteristic.

Before BYU can pat it’s back on this win, we only scored 68 points.

It’s hard to tell when I didn’t know I could watch the game on Stadium.com. Just sounded like good tough defense on both ends. We shot 50%.

Anytime a BYU game is not on TV, Go to BYU Basketball on facebook, they will always have a streaming link. You can also go to WCC.com to find the games. You can watch games on your computer. If you have a internet capable TV, you can stream the feed

Thanks for the info. I also didn’t know where to go. But now I know for future games!