To put it bluntly Cal intercepted NC 4 times and had the game salted away 24-3 in the fourth when NC came to life and scored twice then appeared to get the onside kick until a yellow flag put an end to their day.
Cal rotated 3 QBs all game long-WTH???

If you want to see the biggest hit in college football so far, check out this clip from the Cal game

Cal averaged 3 yds per carry. Their QBs only had 17/24 completions for a total of 119 yds. In short, Cal loses the game IF their defense had not carried the day with the four interceptions. the good…Cal put a lot of pressure on the NC QB and he choked. Cal’s offense was abysmal.
http://www.espn.com/college-football/boxscore?gameId=401012676

BYU should be fine with our rushing game but Cal will be all over that Jet sweep. With our Oline pushing defenders around, we should be keeping Cal guessing on pass vs. runs.
Two things that BYU did in the off season that will pay off during this murder’s row with P 5 teams…1) BYU came out of summer very conditioned. They were still thumpin when Zona layed down in the 4th. 2) By design Grimes and Sitake had the team play in “game situations” every single practice-very little segment training, it was all 11 on 11. That really paid off.

In Scouting the Arizona game, I said that if we could contain the running game, we had a strong chance to win. The same holds for Cal. Stop the run, win the game.

Cal has exceptional linebackers. Weaver had 13 solo tackles and Goode took an interception to the house. They have good DBs altough a lot of their interceptions has to do with pressure the LBers got on NC.
Cal punted the ball 8 times, how many did BYU have in the Zona game? 4. keep that under your hat.

BYU corrects some things on defense…gets the penalties under control and controls the Cal game.
BYU is -2.5 favored to win according to Vegas…my my, how things change in a week.

Nice summary and good information as usual Fish. Thanks for the post!

Here are some scouting Cal nuggets 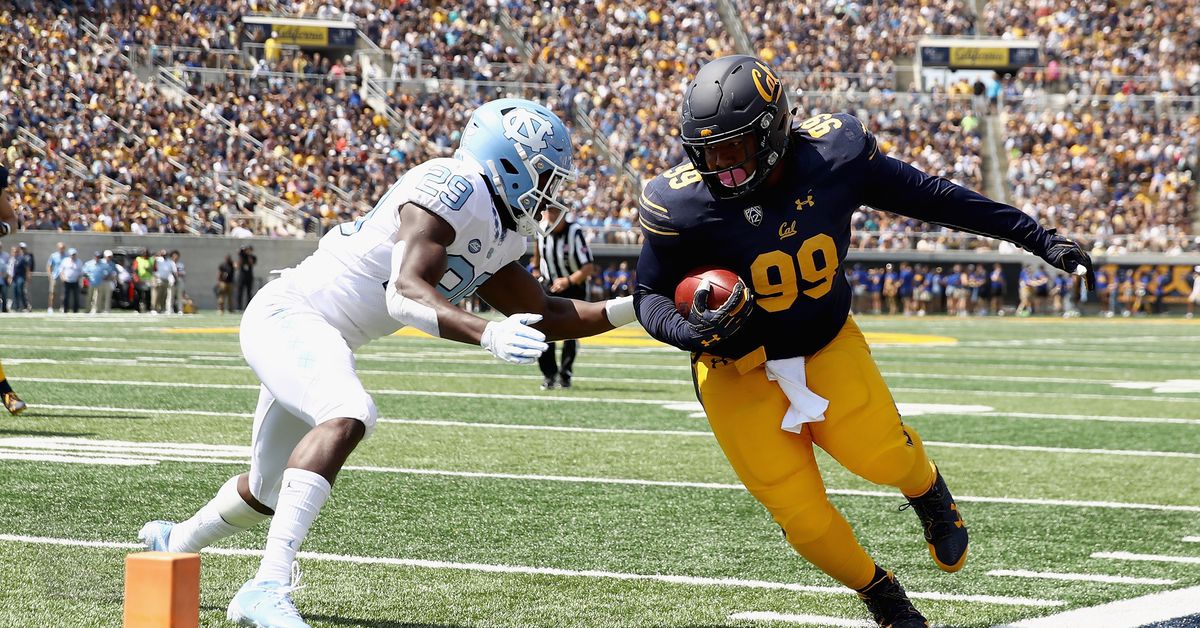 For better or for worse, the team has completed its transformation into the polar opposite of Sonny Dykes’ teams.


Cal’s Oline was pathetic. Were it not for the Cal defense picking off NC 4 times and having an average field position of the 37 yard line, Cal would not have won that game. That single stat disguised a pathetic Cal offensive output.

Where to start with this blog… 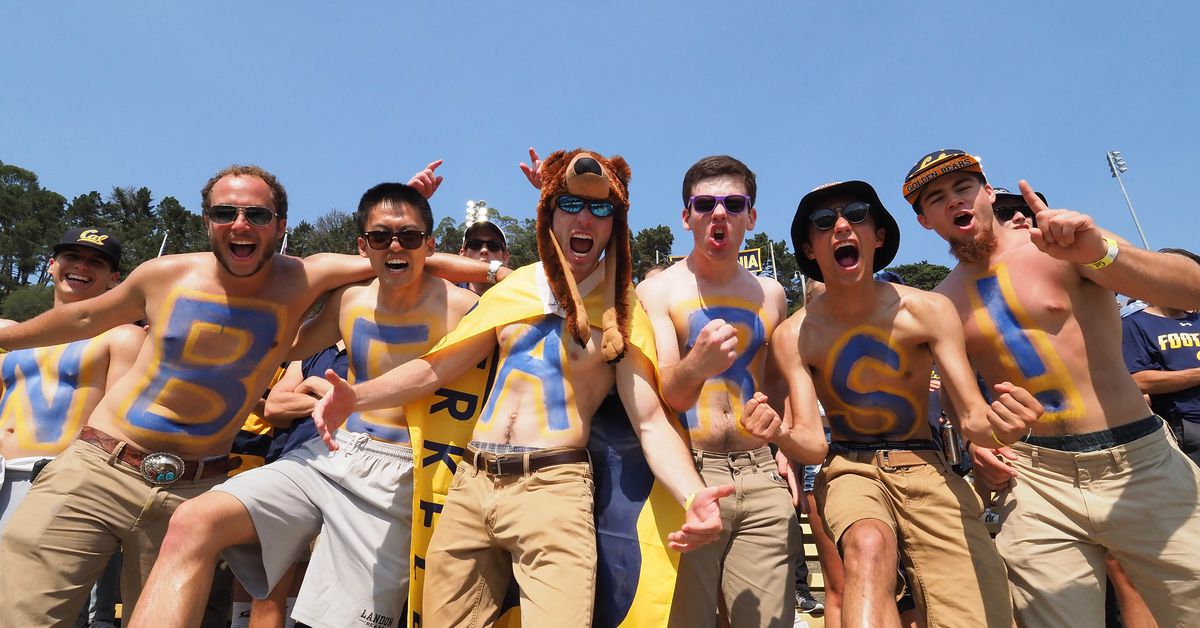 Reinforces what I have been saying about Cal…the three rotation of QBs will not work. Cal’s Oline was awful. Could not protect the QB. so they had to throw ball control dink stuff. Bowers will be the starter down the road (if he can get some protection)

As for Cal’s defense…It BYU can get the push we saw in the Zona game from our Oline-game set match. BYU wins. It is simple as that. GO EL-BAKRI.