Scouting Portlandia, can I have a blow out

After GU, BYU is going to feel like this is a pick up game. BYU is slated to win this game 87-68. I better jump in my plane to LV and place my bets.

Rose is going to let these guys fire away. BYU will hit 90 tonight or more. Portland is on a streak of 9 loses and after tonight, 10. There is no way Portlandia can produce near the fire power BYU can, even on their best day. Its gonna feel like “Who cares about defense in a game like this.”

little, i mean, little Alec Wintering is their PG, best scorer and a couple of guards that can hit a 3, that’s it…no inside game. Mika and Childs will have big games, lots of Childs dunks, and the crowd goes wild.

You haven’t done your scouting job very well this time. I need some more in depth research here. I heard this on espn and confirmed it with this link below. 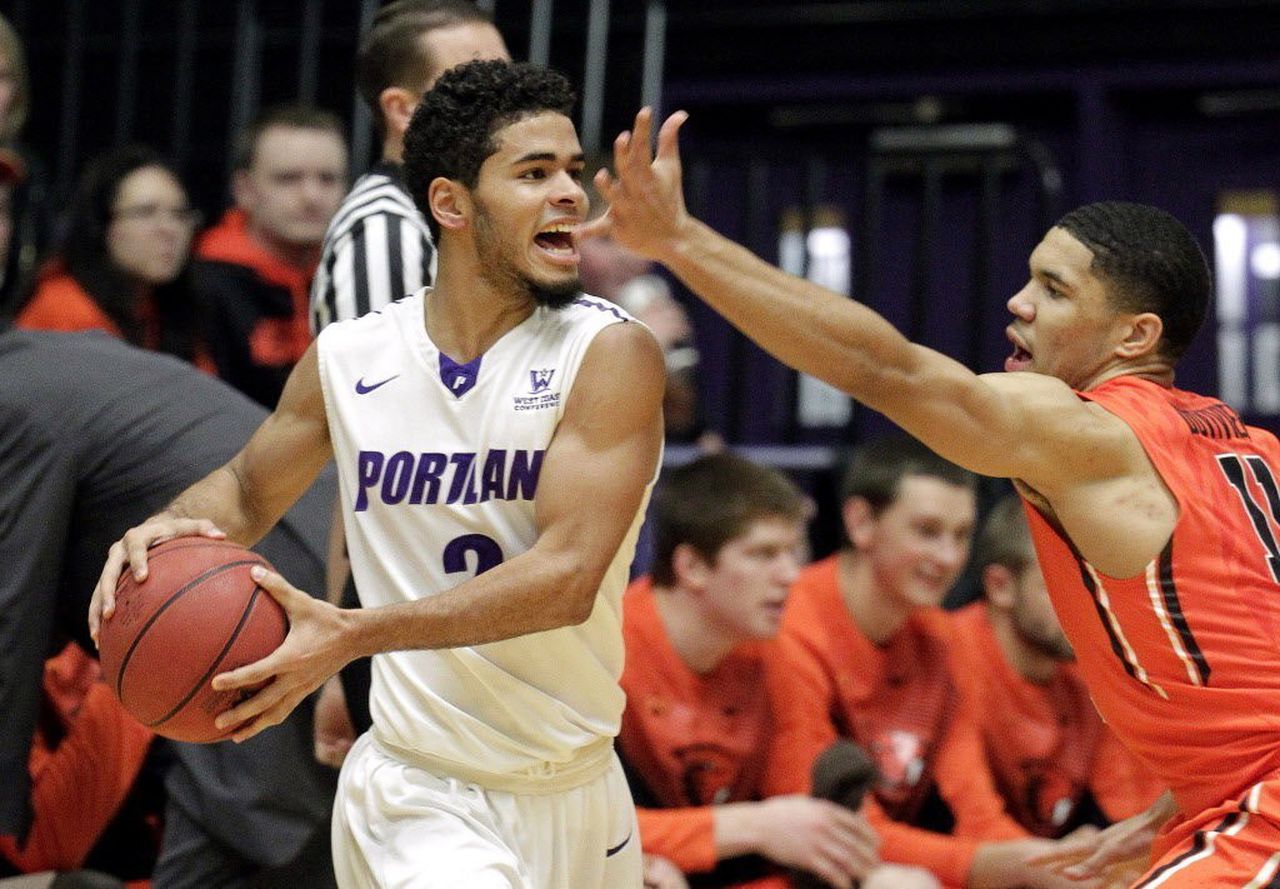 Their top player is out for the season. Rose should thank Portland and Wintering for helping him get to 20 wins as they will play each other again before the end of the season…

If BYU had played with half the effort and intensity like they did against Gonzaga the entire season they would be at 20 wins already. I understand getting up for a big game but effort doesn’t have to wait for a game like that. It is really disapointing that they have to have the UVU, San Diego, Santa Clara, LMU (away) type games every season.

You are finally getting it

Wow, that was a disappointing effort from the Cougars. Could be the worst double digit win I have ever seen.

But you know what? They are recognizing Dave Rose for his 300th career win. What an embarrassing way to get that record.

I’m just glad that Nick Emery has improved so much because it might have been difficult for Rose to get there without Emery’s hugely improved play this season. At least Rose was glad it is over so they can start talking about something else. Maybe now they can talk about how much Nick looks like Mr. Bean or TJ looks like Smeagol or Mika looks like Dolph Lundgren, haha never heard that one before.

Last thought for a while here - I think the BYU fan base must have some of the most clueless fans in basketball. The student section is dumber than dirt… I won’t go into detail but that comment is accurate. They don’t have a clue about the game of basketball.

There had to be a let down after getting close with GU. But, the slow feet speeds up when they are losing. Maybe starting Guinn in a 1-3-1.
Funny comments but come on. They are good looking kids. How rude, Bishop!
Not sure what you are talking about in the last paragraph about the fans. We know how clueless you are though

How about the clueless St. Bonnie college fans vs. VCU? Storming the court with 0.4 seconds left up by 1. Lost the game on the technical.

What an embarrassing way to get that record.

Not even close to a record. A notable benchmark to be sure. Would have been nice to get it against Gonzaga. The nation would have noticed…one more shot…maybe two if the team can figure out how to win more than one game in Vegas…pretty iffy with they confidence shot the way it is right now.