The WCC and San Diego 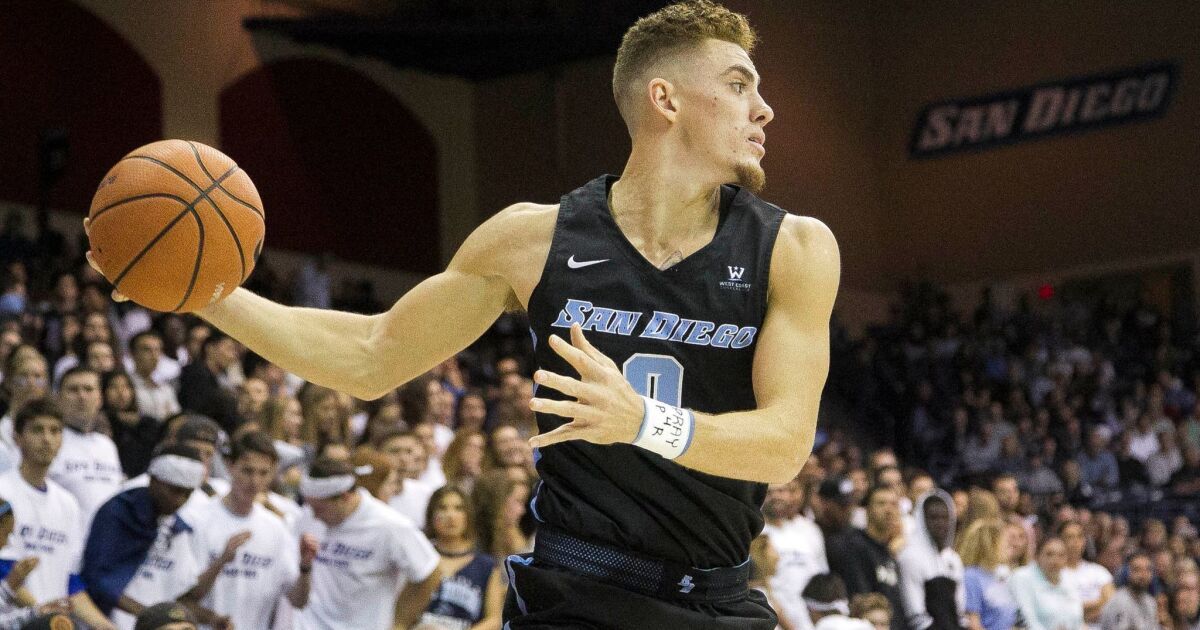 We have to stop Pinero. We can do it by driving and getting their guys in foul trouble

Wow, bummer for those guys.

But they are a good team and should give BYU fits. The way the Cougars played last time they met gave USD a lot of confidence. BYU was never really in the game and in college basketball, a 13 point loss is often considered a blowout. There was no excuse for BYU not to keep that game closer.

At least BYU gets to play St. Mary’s if they win this game. All things considered, the Gaels are a team that has been exposed and can be beaten right now. Whether the coaching staff can put an effective plan together is another question, but St. Mary’s is definitely beatable.

Really? JH said that? I hope he is right IF we beat SD. SMC Landale gives us fits along with Naar and other sm 3’s guys. Jim, you made a mistake thinking beyond SD. One game at a time.

Including when they have other guys “Zebras/refs” helping them?