“We’re going to play him at nose tackle first and we normally require a two-gap player that can play – be big enough and strong enough to handle both A gaps – he might be a three-gap player. Maybe we’ll just have him lay sideways on the snap and just block the whole thing out. But there’s got to be some way he can do something. It will be fun.”

When I heard 4 bills I thought “big fat kid.” When I saw the photo I just thought “Wow that is a BIG kid!” An excellent gamble for 1 scholarship 2 years from now.

I thought the same thing Tom before I saw the picture. I just wonder if he can move well.

According to Bronco, Coach Kaufusi saw him play basketball and was impressed with just well he did move and had good foot speed…

It will be project, but then so was ziggy…

Just found this post about Langi. Confirms your version.

49ers just pick up a Rugby player that never played football and he is 27 years old. Wow, 27 and never played FB and he will play NFL 2015. 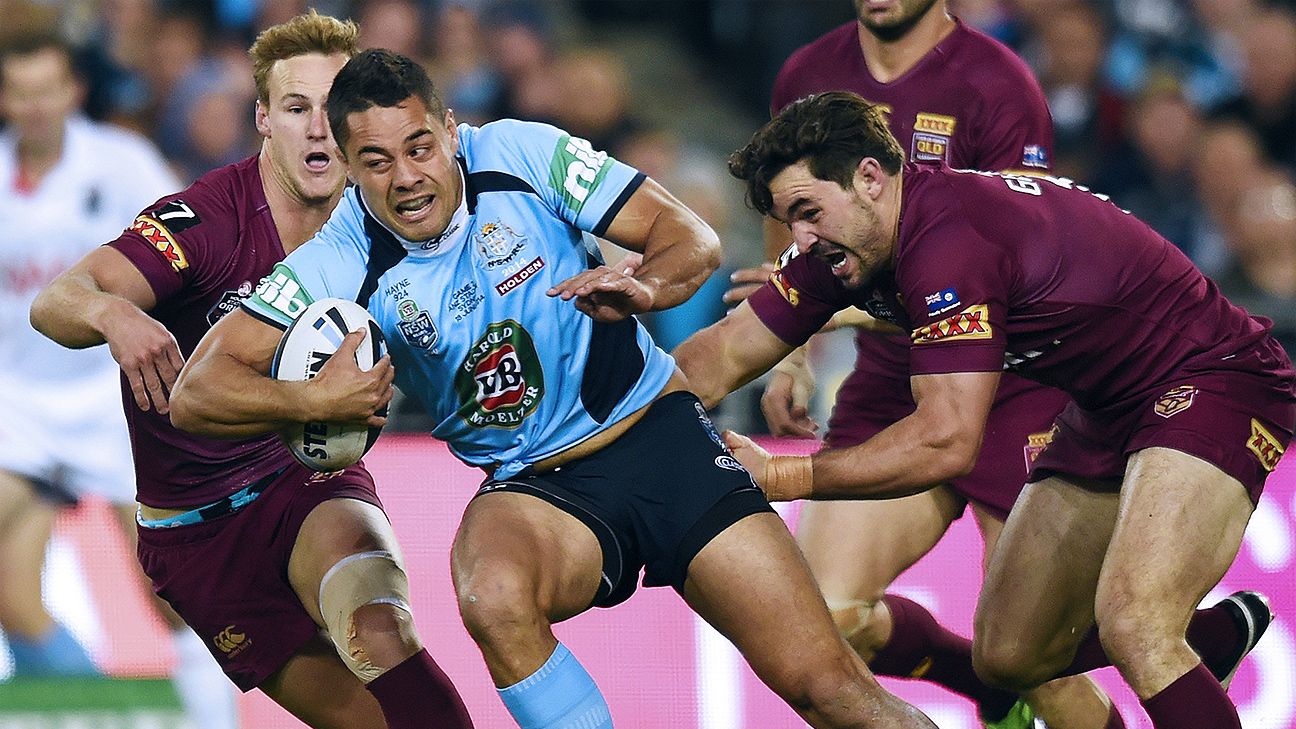 Jarryd Hayne, the National Rugby League's Player of the Year in 2014, will start his journey to a potential NFL roster spot with the San Francisco 49ers on a futures/reserves contract.

They picked up an Olympic discus thrower three years ago that had never played football. He hasn’t seen a regular season game still.

The Eagles once picked up a bartender that never played college ball and it worked out for 3 years back in the 70’s. Invincible, great movie!!!