So happy for Tyler. He’s a great kid. A great example to me of how persistence, hard work and humility can allow kids to achieve their dreams. Today he was named 2nd team AA by Sporting News. This is also great for BYU recruiting. I know some probably want Tyler back next year, but I hope he goes pro, gets drafted, and gets paid. With a good advisor he can turn even a few years of NFL pay into a nest egg that provides security for him and his family for many years. 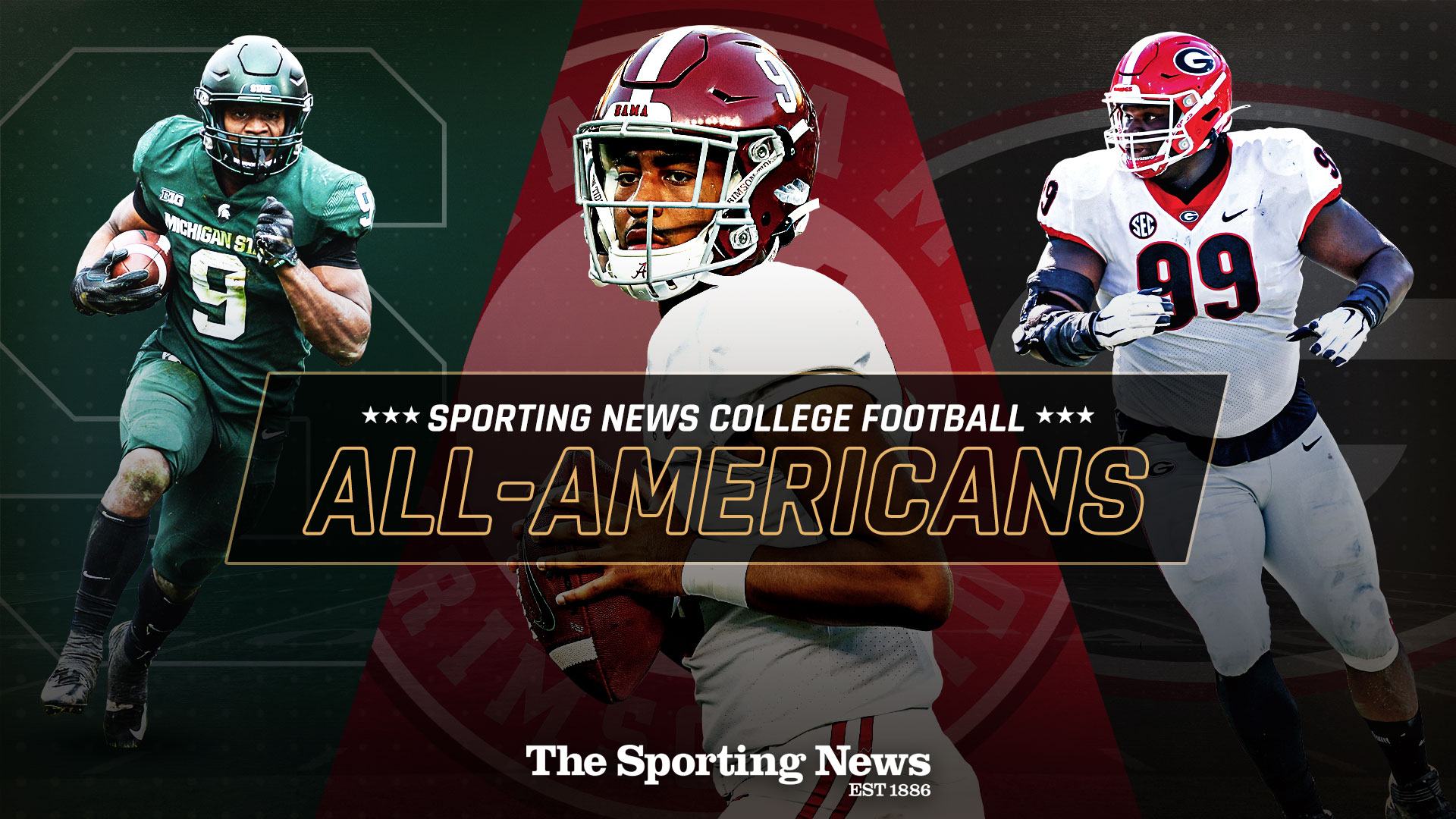 Whatever TA decides for his life, I will be supportive (not that my support will mean anything outside of my home).

Two RBs were taken in the first round: Najee Harris and Travis Etienne, both with deals that included about a $SIX MILLION signing bonus plus just over $3m/year for four years.

Even the bottom of the barrel minimum for a 7th round pick (I’m looking at you, Dax Milne), is a $75k signing bonus plus $660k/year.

So there is a GIANT contract dropoff from the first round to the second round, then another big dropoff to the third and later rounds. But a kid taken in the 4th or even 5th round can still make about $2m for one year of work if he just makes the team, and around $3m if he sticks two years. Even after taxes, and even if he buys a fancy car and buys his mom a new house, he can probably save $1m.

I would think it’s unimaginable that Allgeier isn’t drafted by at least the 4th or 5th round. The average career length for ALL NFL players is about 3.5 years, and it’s 2.5 years for RBs. Contracts are largely not guaranteed for the rank and file–if you get hurt, you are done. Allgeier runs like a freight train and will not change his style. He WILL get hurt–it’s just a question of when and how bad. If he were to come back to BYU, a major injury in his senior year would likely knock him out of the next draft entirely.

He’s going to stay because of his love of school and BYU. And, others are staying as well. So why not. Who plays not to get hurt? No one. The NDL will be there in a couple of years…