The Conference of Champions may be 2 teams short. What will Bill Walton do? Retire? 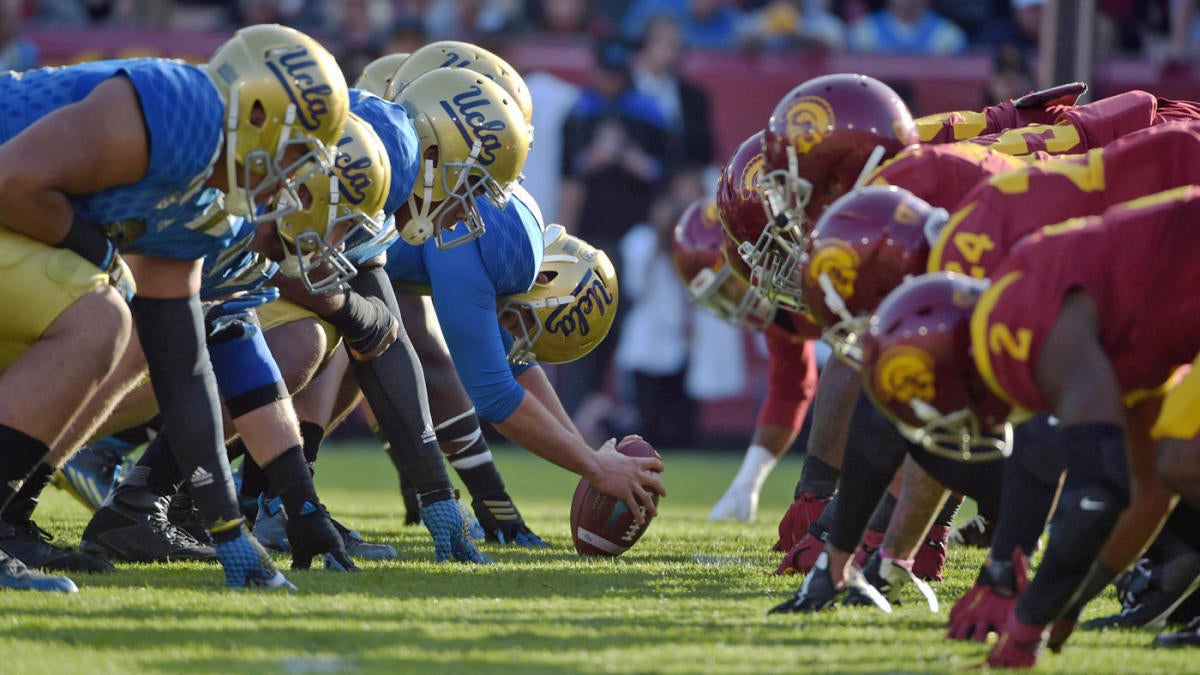 This news makes me giddy with thoughts that additional PAC 12 teams will soon be absorbed into the Big 12 and Big 10 and the utes will be left in the cold.

The PAC12, breakfast for champions

They don’t want them. They would need a few bottom feeders for the lesser Big10 schools to agree on.

A lot of local rivalries to maintain.

Wow! The whole thing is a big mess but what do I care. They are chasing money like always , whatever

Are they keeping those bottom feeders in those two conferences? Like Rudgers. Northwestern, Maryland, Vanderbilt, Missouri, and Ole Miss?

It has been interesting that since BYU joined the Big 12 Utah fans have been taunting BYU fans in the comments section on Deseret News articles about how the Big 12 was becoming the little 12 with the loss of Ok. & Tx, and before long everybody else of relevance would follow suit and BYU would again be out in the cold. Now it looks like the Pac 12 is falling apart. I guess Karma is a real bi-otch. I guess the Utes will be at the door begging the Big 10 for inclusion if the Big 10 and SEC is all that is left of the power conterences. The Big 12 better aggressively pursue Az, Az St, Utah, and Colorado if they want to survive. The ACC doesn’t seem to be losing members yet but it could happen. I could see the SEC poaching schools like Duke (they would be another Vanderbilt in football),Florida St., Miami, Va. Tech, Clemson, Virginai, NC & NC St. The Big could go after Pitt, Boston College, and Syracuse.

Some think college sports is destined to become the power 2 with only the Big Ten and SEC being relevant. It is a shame but money drives everything and if two conferences can call all the shots and control all the cash I am sure they will.

Universities in general have become cesspools of misinformation, immorality, and wokeness. It is interesting that these institutions that are so anti-capitalist, all about inclusiveness (as long as you are leftist), and fairness are all about exclusivity, money, power, and no membership in the club if you aren’t part of their conference. Now a couple of conferences want to control everything. If the NCAA won’t do anything about this then the NCAA should just close shop, as far as football is concerned, and let the BCS call all the shots.

he Big 12 better aggressively pursue Az, Az St, Utah, and Colorado if they want to survive.

I would think that if the Big12 got those schools as well as Utah, the could divide the conference into a East/West divisions and only have a few cross over games to reduces travel expenses.

These teams (Arizona schools, Colorado, Utah) along with BYU would have some pretty good rivalries going on and help boost the Big12 attendance.

It will be interesting to see what sakes out when it is all done and said.

Yea the Utah fan commenters in Desnews are pretty quiet now, not so braggadocious as they once were.

The Tsunami has begun. USC, UCLA-gone. Oregon and Wash soon to follow. Utah and the Zona schools should cosy up to the Big 12. Back to the good ol days of the Wac.

Within 5 years, we will have one league of 40 to 60 schools just like the NFL. watch it happen.

These teams (Arizona schools, Colorado, Utah) along with BYU would have some pretty good rivalries going on and help boost the Big12 attendance.

like it. Bosley should wait to retire and ink these guys now.

National and American leagues with divisions. Good way to choose a national champion. Have to play 20 games per year but what the heck!

Within 5 years, we will have one league of 40 to 60 schools just like the NFL. watch it happen.

I read an article today that basically said the same thing.

What will Shailey Gonzalez do now?

If she choose to stay at BYU then I will say “wise thing to do” just like I said the same thing to George. And NIL Needs to go bye-bye

Or B12 could go after ACC and double down on their eastern expansion by trying to add Clemson, and some of NC, NCSt, Va, VTech, FL St &/or Miami 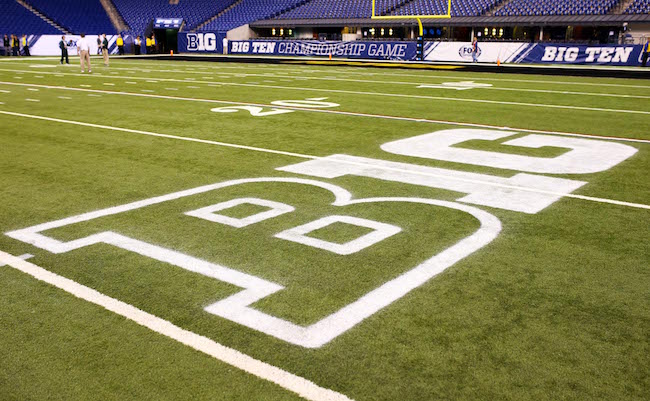 The Big Ten has decided, at this time, on further expansion.

If I understand correctly, the problem is that the ACC has a $100 million dollar buy out clause that runs through 2035. That figure may equal or be close to what teams will get in a revised Big 10 or SEC, but would take a few years to absorb the setback in the Big 12.