Western Mich. for the win 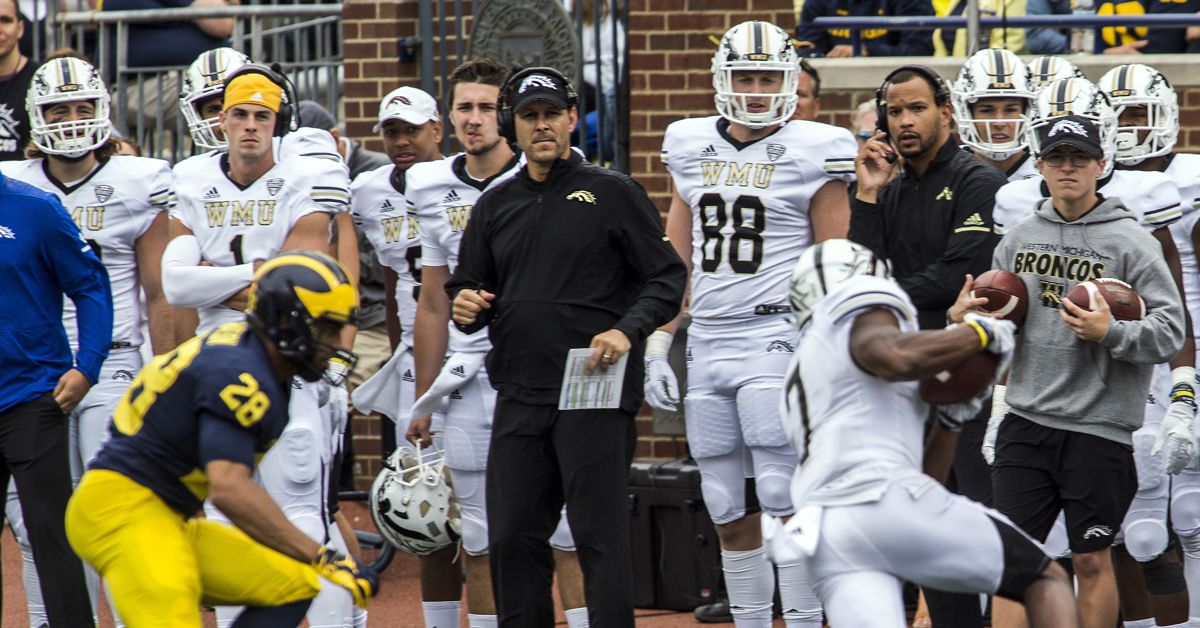 BYU and Western Michigan have played one common opponent this season — Northern Illinois. While the Cougars fell to the eventual Mid-American Conference champions at home, 7-6, the Broncos beat NIU 28-21 at home in their regular-season finale.

Great write up on the game. WMU is also working with a true freshman at QB and they put the smack down on NIU in their last game. 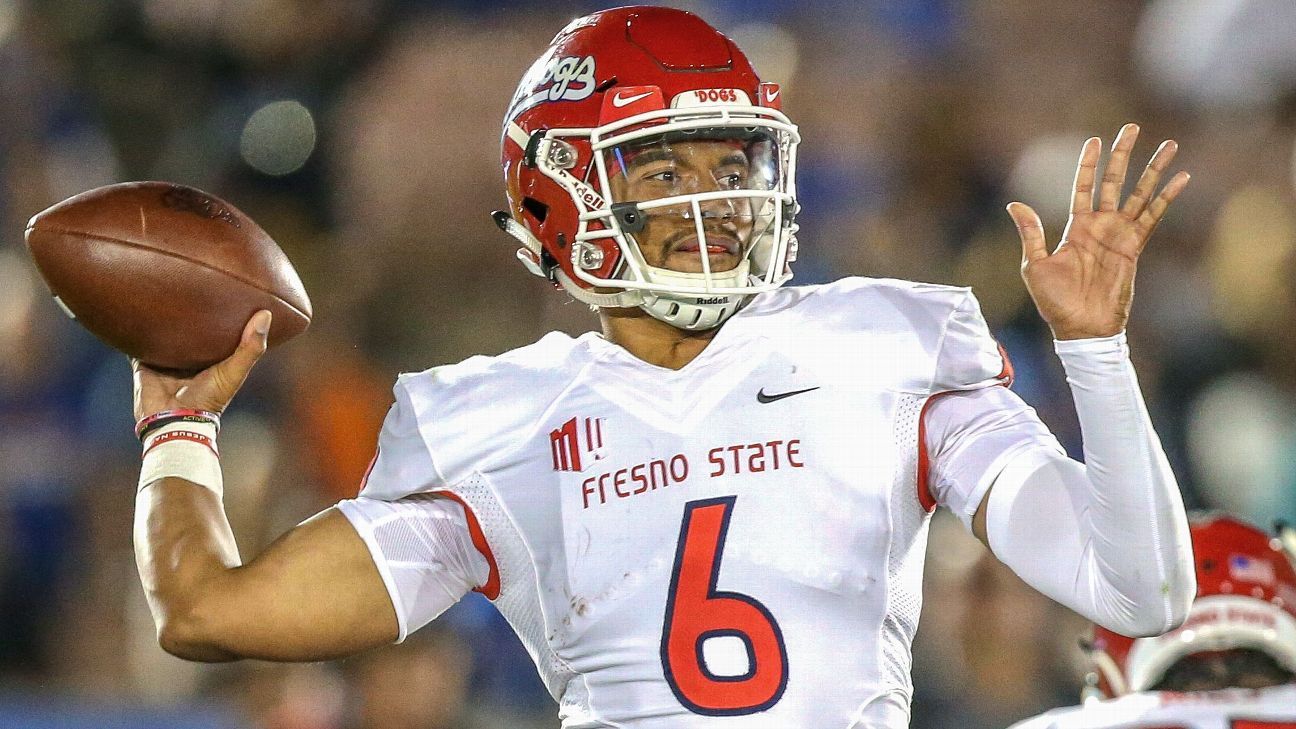 Bowl season has arrived. Here's what you need to know

Stop Bellemy, their running back and win the game
I say BYU wins at 30 points, WMU is under

Confident as always, like a true fan, as I would expect you to be.

I thought SDSU would play a good game vs. Ohio but they were totally dominated and lost 27-0.

Microwave Zag Wilson - great day.
18 of 18 passes, sweet
QB rating of this game 321, unheard of
WR & TE really focus on catching those passes - double sweet
Now we know Zac Wilson needs to have the ball in his hands every play from now on. Will Coach Kalani Sitake make sure Wilson will have his way and not Grimes way? Another 8 months to go for new 2019 season.

Take aways from the game.

Wilson is playing at a rare level.

Takitaki just added another 0 or 2 to his NFL contract.

Tight Ends are going to be special in 2019. Bushman was a man in that take away. Holker played strong.

Collie was the MVP until Wilson connected on his 18th straight.

Riley Burt finally lived up to his speed. Excited to watch him next year. Unliike Canada, he does not get caught.

Which is correct? Somebody said his QB Rating was 351 or was it 321? 351 is better and still WOW! Dylan Colliee MVP? Good for him on his last game at BYU and too bad he wasn’t with us for 3 years but love the Collie Family.

Wow Zach. If the coaches let him play up to his capability BYU can become a QB-U passing team again.

Second half for sure. It made me wonder if the coaches made adjustments and the path to success became clearer. I wonder if BYU could have done this at other times during the season when it looked like they had no clue what was going on.