Wyatt Lowell goes down with a torn labrum

similar to Baxter’s injury. Hoping he will heal up solid and be ready of next year.

If the season is delayed like some leagues are doing and talking about, he will be back in time to play. Hope Baxter is working on his shooting from outside. George is plenty capable. 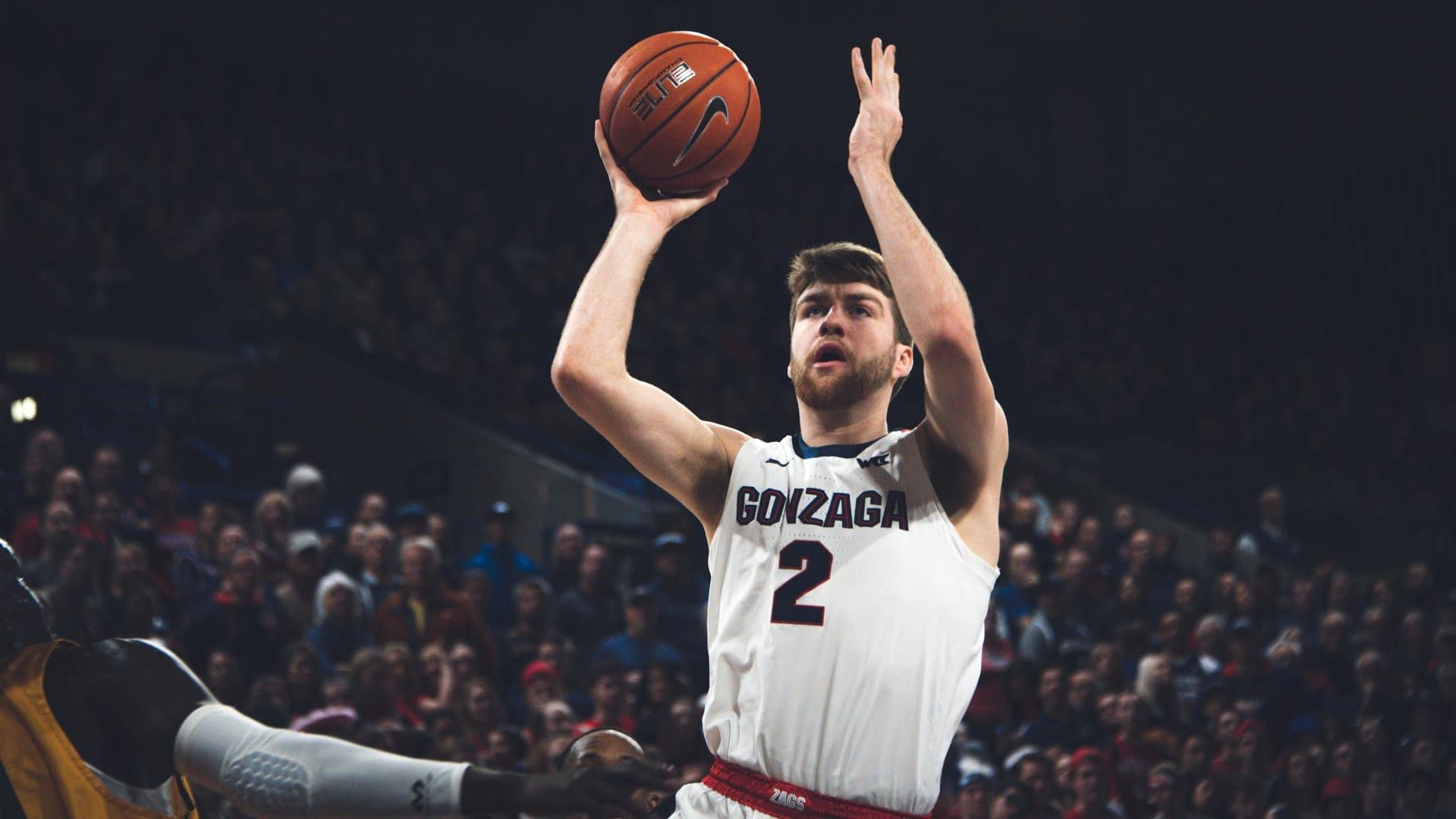 “The waiting is the hardest part.” – Tom Petty College basketball is at a standstill. The NCAA’s announcement that Aug. 3rd is the new early entry withdrawal date for the 2020 NBA Draft means that we’re going to have to wait just under two more weeks...

here is a national reports warped view…it’s like they do not even bother to check with what other writers are saying. But it is interesting that he thinks Lohner and Harding will be starting.

Lowell was a conference frosh of the year…about as close as one can come to predicting future All Conference status as you can get…he will be missed unless the season gets postponed.

That’s a small lineup. Baxter or Harward will start at the 4.

according to the most extensive interview with coach pope done by the athletic Haarms will be the starting 4 and Harward the starting 5. which does likely mean AB, BA, Connor Harding filling out the starters.

Given the talent I expect the only two guys who regularly get 30 minutes will be AB and BA. There is plenty of other talent at different heights to create all kinds of mismatches and plenty of experience for the team moving forward and to press the speed of the game. The only teams I see on the current schedule who would not be completely steamrolled if Pope went LMU '90, is Gonzaga; which personally I would love to see…not likely but Pope has the manpower and talent.

If Caleb Lohner lives up to the hype he should be in the starting line-up by mid season. Plenty of true freshmen have started in recent years at BYU and Lohner appears to have a bigger upside than any of them. Yoeli Childs, Nick Emery, T.J. Haws, and Eric Mika all started as true freshmen from day one. Lohner appears to have more raw talent and versatility than any of them. He has good height, the body of an upper classman, jumping ability, shooting ability, and ball handling skills. I don’t think any of the above listed guys were the overall package Lohner is unless he is being over hypded. If he is close to what is being reported I don’t think the loss of Lowell will be a big deal.

What are all these labrum tears? This is nonsense.

Caleb Lohner lives up to the hype he should be in the starting line-up by mid season.