Just announced in BYU Sports Network Seljaas broke his foot in the second game in Italy. Will be out 10 - 12 week’s. Now what?

Hmmmm did I hear something? 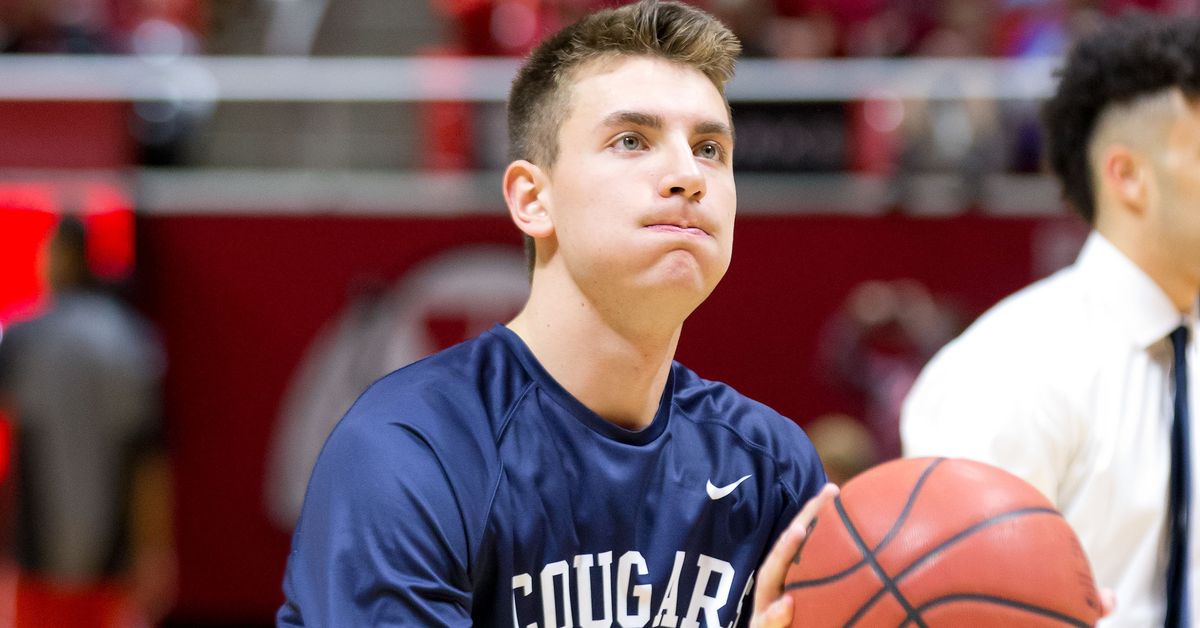 The Cougars’ depth takes yet another hit.

So I have broken a foot when a boat tongue collapsed on my foot. This sounds like a stress fracture most likely inside the metatarsals rather then outside. The inner bones are supported by the outer, hence the rapid recovery. Too bad, We need him and Zac is a senior so he wants this year badly.

He’s having surgery. Sounds more than a stress fracture.

When Can I Exercise With a Fractured Foot? | Livestrong.com

A fractured foot can take you out of the game for weeks at a time. Since the bone is fractured, it needs to fuse back together during the healing process for you to gain full mobility once again. It can seem like a long process, especially if you're...

Yep! And that’s why they said 10-12 weeks. Then, rehab. He could mid the first nine games as well as Childs. He’s also a senior which hurts more.

I think BYU is deep enough at the guard line to not miss Zach. I am still not convinced that he is a bonafide D-1 player. But giving the other players more min at the start of the season is good for development in the program. My bet is that Pope will spread the minutes and give more players shots at getting their feet under them than Rose did. Young players included.

Coaches on the staff now just have more energy and passion than the prior administration/staff.

Zac is going to be a small forward with this offense. He may not be the most talented, but he is a senior with experience. The question will be is if he can shoot again.