And silence. I guess because we have no idea who the quarterback will be. Has any insider heard what the doctors told Tanner? We know Hoge won’t play due to concussion from spearing and was not called nor disciplined by the NCAA. Any thoughts?

Have you read this how boring this article was. The DN did another one about USU their hate about BYU. Enjoy Hopper. 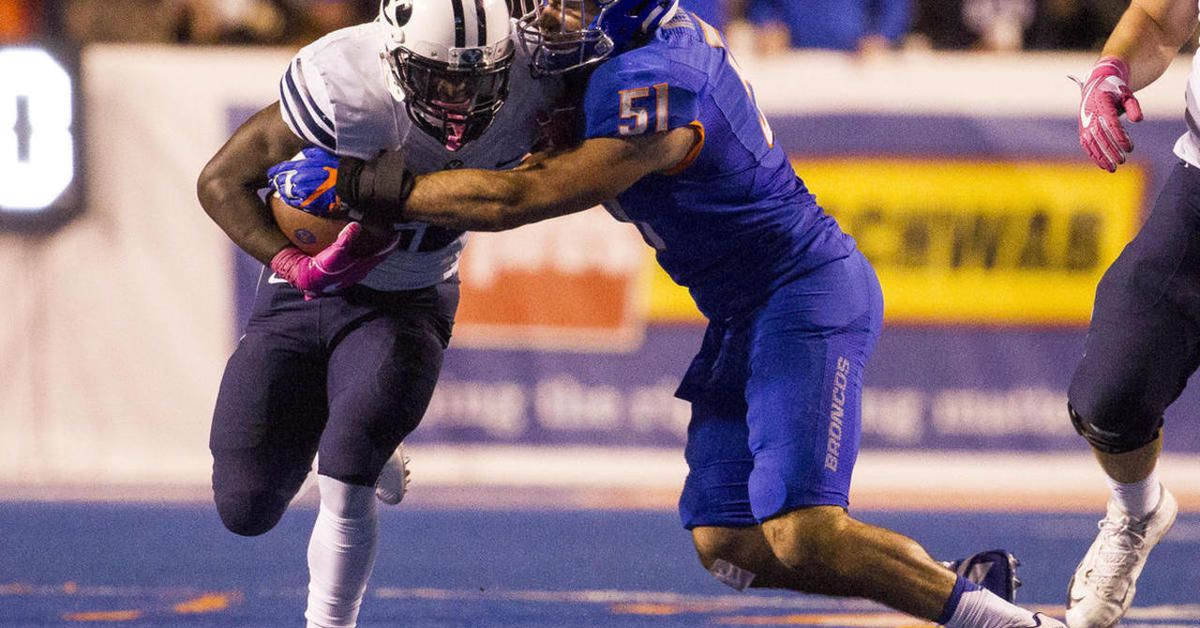 There's something about BYU that tends to engender a lot of negative emotions from opponents, which includes certain Boise State players.

I don’t think Tanner M. will be ready. Maybe Ty Detmer will take his nephew place with his jersey just for fun if he is physically ready. Maybe we will run a lot in this game. It is not going to be pretty again.

I think the big blue cougar is going to wake up this game and we will see a performance to be proud of. I woke up feeling positive and I think I will be going to bed very satisfied with the Cougar performance. We will see a break-out performance from the offense, and the defense will hold BSU to less than 10 points. I’m looking forward to a great evening!

Here’s your football news…BYU starts Basketball on Oct 25 and Dastrup has lost 40 lbs. 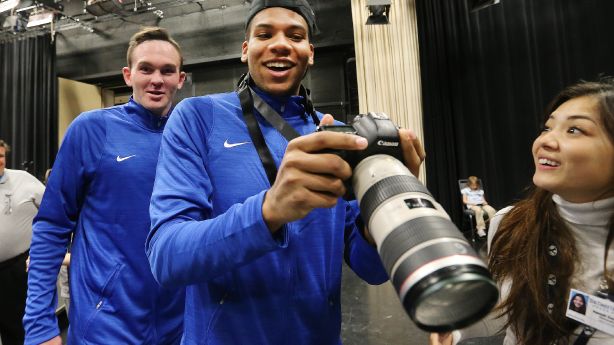 Only one goal for BYU basketball: Get back to the NCAA Tourney

After two years away from the NCAA Tournament, only one goal will do for the 2017-18 BYU men’s basketball team: Get back.

We have some talented and more experienced players too. Should be fun

A half does not make a game. But so far BYU has little offense and tonight we have intermittent defense, at best.

Another pathetic showing. A 1-5 start, I believe, is the worst start for BYU since the late 1950s. How did BYU football drop so low? Worse than the Crowton years. Something is very, very wrong.

So, what’s the answer to correcting the offense.

Our QBs are very inaccurate. Tanner starts out well then fizzles. His ankle started hurting and he should have been taken out. I think the subs could do okay when there is a threat to run the ball too. Tolatau only got 9 touches.

It all starts with the QB. Maybe the kid who just have up his Red shirt year? Tanner isn’t the guy. The QB spot is where it all starts and ends. That Riley Burt is an innately good runner. Use him and the big back. Detmer is going to need to allow these 3 players to play. I would probably fire the DC at the end of the year. Sitake is safe for now.

When you have a big talented RB like Tolatau (sp.?) you have to give the guy 20 to 25 carries per games. If he is in shape he should get stronger as the game goes on. I cannot for the life of me understand why the cougars cannot get the 7 to 12 yard passes that we used to convert regularly, even with less physically gifted receivers. Also why was Crichlow’s redshirt burned with a couple of meaningless minutes left in the game. Put him in with meaningful minutes, if you are going to burn his redshirt.

Because there is poor planning and coaching at every level on the BYU sidelines.

Sorry, I was projecting forward to our next loss to Mississippi St, which I don’t see how we cannot lose. 1956 appears to be a 1-6-1 record to start.

Crichlow should get the start next week and every game through the end of the season. He looks to have good field vision. Also Riley Burt needs to be used 10 times a game as well.

You mean 4th and 1 and throw a bomb with a QB with a bad ankle?