Do we as parents and people put a too much of a price on sports? 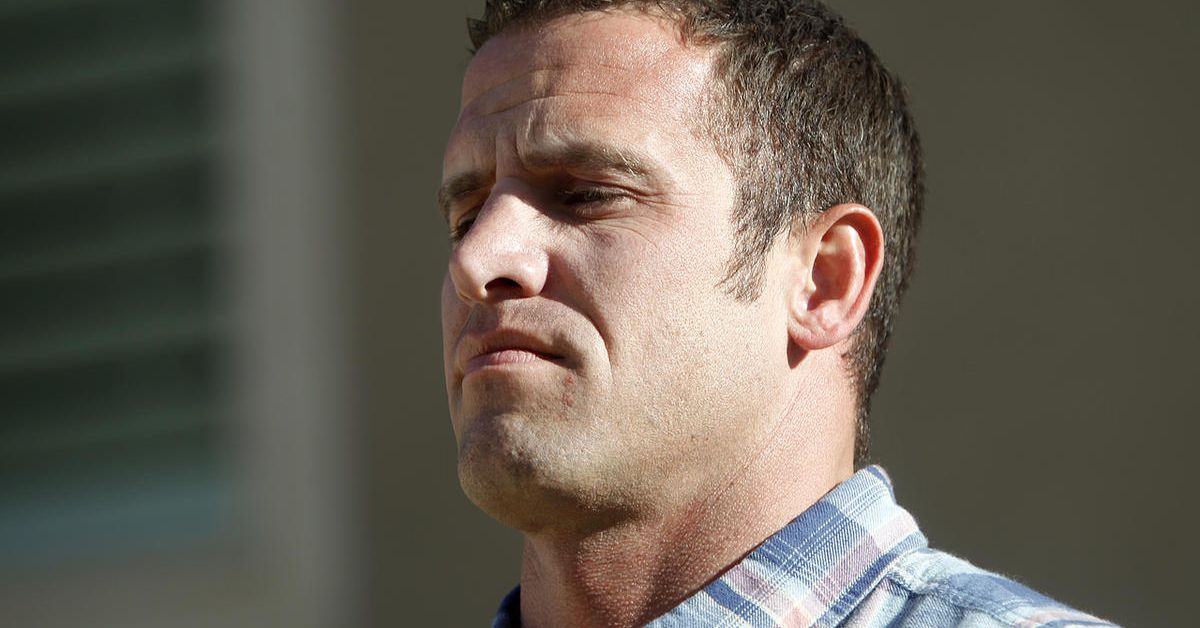 Fifteen years after he starred for BYU, Luke Staley is dealing with chronic pain, undergoing multiple surgeries, enduring sleepless nights and coping with damage done by his playing days.

The story of Luke Staley and then watching the movie Concussion, made me think that sometimes, we put too high of price on sports…

Just wondering what other think.

I am with you Floyd. Here in Texas many public high school kids play only one sport like the king- football. Although many kids play more than one sport in the UIL Texas public high school sports programs, Many kids have full time professional coaches for conditioning and in specific sorts since pre-middle school. Lots of boys start football around age 6 or 7 in the Lone Star state. Sports is a huge industry in this state.

Sports can be a great family activity. Parents enjoy watching and kids enjoy participating. The real problem here is the sport…football. Is there any other sport that beats you up more than football? I wrestled in high school. It was a very physical sport but serious injuries were rare because dangerous holds and moves were not legal. Plus, you were always in close contact–no running at each other at full speed. Baseball, softball, and basketball were great sports for the whole family. Basketball was a killer on the knees and sometimes ankles but other than that, it was great fun and great family entertainment. Football won’t go away anytime soon because it is so fun to watch and there is so much money to be had for universities and professional teams. There will always be some willing to take the risks. But, I’m glad my kids were drawn to basketball. Soccer is another great sport that doesn’t abuse your body.

Quite truthfully, reading that story made me feel a bit guilty about being such a huge fan of the game in general.

Meh…the world if babies. At the college level, they are playing because they love the game.

“we?” What do you mean? Luke chose to keep playing for the love of the game. And not everyone ends up like he does.

Yes, some do love the game, I love the game … but I am suffering from the affects of putting my body through the desire to play. I can not walk normal anymore…

Most of them developed drug addiction while at BYU (sorry but this is true), not blaming BYU, but it happens.
If you think there are not many players like Luke, you are seriously in denial.

Do some research and you will find a great majority of players have long lasting pain from their playing days.

“we?” What do you mean? Luke chose to keep playing for the love of the game. And not everyone ends up like he does.

Being uninformed leads to ignorance. Like Floyd said, do some research. I thought you would be more aware on this topic but not surprised you aren’t. There are lots of players who have long term effects as a result of playing football. Let me guess, you never actually played the game. I did not play either but am not blind to the problems many players have had. Luke Staley is one example of it, but there are lots of players who have some sort of long lasting effect from playing college football.

I can safely say that almost every college football player I know has some lingering issue as a result of playing.

When I read that article about Luke Staley I couldn’t help but think about Taysom Hill. Both of those guys look indestructible. Both unbelievably gifted athletes and both very injury prone. I hope Taysom isn’t setting himself for a life of pain. I was glad when I heard Taysom was coming back. Now I am not so sure I should have been. It looks like a good thing for BYU football but what is that worth if Taysom ends like Luke Staley?

the choice is up to the players. If they love the game and are willing to take the consequences, it is their choice.

Football, unlike any other sport I can think of is closer to battle with real injury or even death. The adrenaline rush is very real and hard to duplicate anywhere else. It goes to the core of being a man and crushing your foe in battle.
Couple that with being young and “Invincible”, you have a recipe for some sad stories.

“Was it worth it”? Most would say absolutely, some would say, no way.

It’s called getting old. I have aches and pains too. Get in the gym and pool.

Same with most sports that require physical exertion. Basketball players too. But, they played because they loved the sport and were good at it. Now, they all want to complain. Hoping for some huge settlement. Signs of the times.

I have no problem with that Chris, But I think it has to be done with all information…

Luke went through that issue in the article, he felt he was not given the complete information he needed to make an informed decision.

Dude… A gym or the pool won’t fix my problems… Surgery will, but then I will have no ability to walk on uneven ground.

Being old is one thing, but I am only 58 years old and no that is not old…

Are you really this stupid and insensitive Scott? or do you post crap like this just to yank people’s chains?

Seriously, have you ever seen an 11 year old kid not being able to recognize this parents after a concussion? I have…
Have you ever seen a 10 year with both bones broken (one of them exposed) from a freak hit? I have…

in my opinion (as well as Coach Lavell Edwards) no kid under the age of 12 should be playing football. The damage to the growth plates can have long lasting affects, whether you love the game or not…

Oh ya, coach Edwards your uncle. Ever hear of Pop Warner? Anyways, you love to take things to a level unnecessary. Makes you relevent?
Where are the parents? Why do they let their kids play contact football? Maybe because they will play it anyway without helmets and protection. Just like I used to in our front yard where I had ligaments torn in my knee. Then there were head collisions without helmets. Let’s just give up all risk sports and activities so no one gets hurt.

I guess Ziggy Ansah doing pretty good since he didn’t start football till his mid college time. And he started hitting right about his senior year against Boise State. Hope he has a healthy body after he’s done with football.

If Taysom Hill start then he should slide often or throw more. He is an adult and he chooses if he wants to. Look at Dennis Pitta on his second surgery with his hip. You think he’s going to have a lot pain after done with football?

Hoping for some huge settlement. Signs of the times.

Yep, that is also part of the equation.

Just like I used to in our front yard

I wondered where your sports expertise came from.

That’s where my injuries came from.