Interesting take on the Honor Code

I think they may have something here, maybe keep the HC, but change the way it is administered. That is what I think the majority of students and fans wants.

I know the last years of Lavell’ coaching days, the HC came hard after the football players. They felt the athletes got away with too much (Think Fred Skousen). 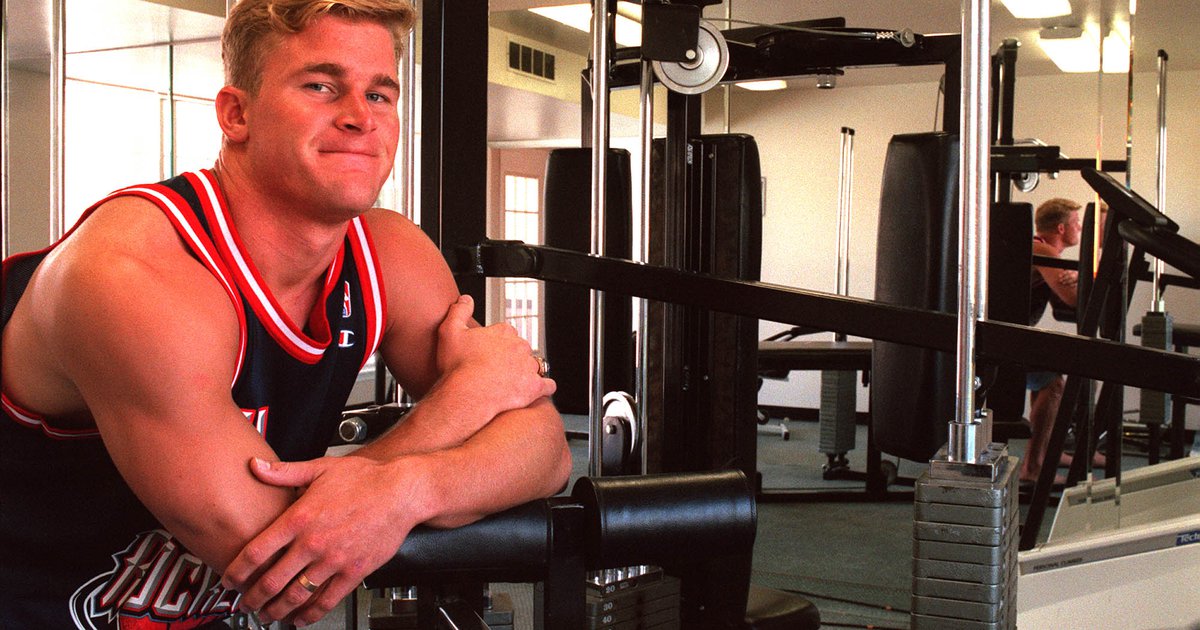 Derik Stevenson knew he needed help. The pain pills he began taking after a football injury at Brigham Young University had become an addiction.

I agree with the athletes. In the biggest sense of the HC … I think for decades that the HC office employees and a number of other administrative lifers at BYU acted with rigidity and no thought as to the desired outcomes that the gospel desires. We in the church … find ourselves in the position of focusing on the law and wording rather than the person in a lot of situations. The BYU administration employees who have worked there … and almost no where else tend to be a problem, on occasion, with timeline and tunnel vision and I think Van Noy ID’d one of them for us. We had a visit from one of the 12 recently where he gave very specific counsel to the Bishops and Stk Presidencies to dramatically limit the number of Sunday meetings by wise use of time and technology. Bishops went home and started going through the meetings that could be streamlined and decided that ward coumcil among some others wasn’t needed every Sunday etc.

A month down the road … one of the 6 stake presidents in the area announced that he still felt a need to have his Bishops keep all Sunday meetings and that he thought it would help to get a temple built in the area. It is church administrative positions … particularly at BYU that have a hard time changing the number of steps that can be taken on the Saboth without breaking the command to keep it holy!

The big picture would tell a stake Pres that he wouldn’t be the one to request a temple be built and that following an apostle would get you where you want to go faster … working smarter rather than harder is always a big step for middle management … especially at large organizations … church owned schools … PFR church groups … all in the same boat.

I have been told that when the church did away with HT/VT, that several bishops and Stake President refused to make the changes… They are all now released.

As too your other point, I know this may be a bit harsh, but I think some members are getting like the Jewish people in the day of Christ where they are more worried about obeying “the Law”, than helping people around them. I know this is a broad stroke I am using, but I have been noticing more and more people who go to church, do their callings, but never around to help a neighbor in need.

I have always felt that BYU HC office is a bit heavy handed when it comes to administering the HC. They are more worried about the “Law” than the people and trying to help them overcome weaknesses.

I am 100% with you on that one and I do believe change is in the wind for the HC at BYU-NOT IN SUBSTANCE SO MUCH AS HOW IT IS DEALT WITH.

Can’t we do both? Work harder and smarter? Walk and chew gum at the same time?

Is it the job of the HC to help anyone? Isn’t that the job of their Church ministers including bishops, Elders Quorum President and Relief Society President? The HC job is to catch the abusers and assign judgment. Mercy cannot rob Justice.

Maybe. But with the admission bribery scandals unearthed this week with apparently 800 people potentially a part of this conspiracy, I don’t see much change. Especially since Emery’s infraction.
I’m glad to see BYU not caught up in this scandal. The admission requirements won’t change anytime soon after this scandal. And, neither will the HC.

The HC job is to catch the abusers and assign judgment. Mercy cannot rob Justice.

As the guy said “It felt weird being able to go to the Temple and yet being kicked out of BYU”…
Scott, you may not understand this comment, but there is the “Letter” of the law and the “Spirit” of the law… BYU HC needs to move more towards the spirit of the law.

Isn’t that the job of their Church ministers including bishops, Elders Quorum President and Relief Society President?

If they are kicked out of BYU, how can they get this help? They have to go home and get it in their home ward?

Seriously Scott, I sometimes wonder if you even understand the principals of the gospel when it comes to repentance…

Yes they do have to go home and work out their repentance. They will be replaced with someone who can live up to the standards of BYU. I like the idea of at least one college where there is no slippery slope. Seems like everywhere else there is nothing but bribery, immorality and communism is being taught to our kids.
There are other schools they can go to if they won’t live up to the standards. Most of the time they are first put on probation and given the opportunity to work with their bishops at BYU. Except for those things that are too much.
Sometimes I don’t know if you understand that BYU isn’t the Church. It’s run by it yet set their own standards so that the spirit can exist at such an open and large place. Seems like most of the kids can live the HC. And, if they are doing that, they are also learning to live the laws of the Gospel.

Seriously Scott, I sometimes wonder if you even understand the principals of the gospel when it comes to repentance…

Unfortunately Grasshopper usually views everything with a very narrow, small view of what is going on. It’s called seeing the big picture and that is something he normally isn’t able to do. I had some issues with the honor code police while I was a student back in the 80’s. There is certainly a level of hypocrisy and mismanagement of the honor code and its’ intent. Some of that is going to happen no matter what you do. The problem is that they often don’t take the time to make an effort to do the RIGHT thing when there is an opportunity to make it RIGHT.

That is where the problem is. There are many who pretend to abide by the honor code and simply don’t do it, yet have no problem getting after others who have lesser issues but are supposedly “breaking” the honor code laws.

Such is life…Happens in the real world as well. Maybe they weren’t so wrong after all. Look how well you turned out. A Bishop

Happens in the real world as well.

Umm… that is the world we live in. There is no other world.

Maybe they weren’t so wrong after all.

No, they were totally wrong. It was me being able to recognize and understand this that helped me along the way. Had I been offended and become angry or jaded it might have turned out differently.

Agreed Jim. I have said for years that it should not be harder to attend BYU than it is to attend a session in the Temple.

Niel,
How’s it going? Funny that you posted, My wife, Mr. Mansell (he works at the temple on the shift before ours) and I were talking about how my wife and your wife did some project at Fox Hills many years ago…

Tell your wife, that my wife Diane says “Hi”…

I don’t know. I think in a way you are a bit jaded on this subject. Not enough to affect your testimony and you correct support of the Lord’s university.

Must have a reading disability

Like I said a reading disability-read it again-my wife, Mr. MANSELL, and I were talking [omit parenthesis ]no wonder your posts never make sense😉zzz 3 people talking Floyd’s wife, Manzel, and Floyd